The Cody Bronc Football team will officially be playing for their 3rd straight state title, come Friday. It’s been quite the ride for the Broncs this year who just ran past a stingy Buffalo team, 42-7. The Broncs are 10-0 on the season and not only are going for their 3rd Straight State Championship but are looking for their 5th title in the last 9 years. Following Friday nights semi-final, I caught up with Jackson Schroeder, Maddax Ball and Head Coach Matt McFadden. Maddax had to fill in at quarterback and performed admirably in extended time and talks about what that moment was like when his number was called.

Full interviews with Maddax, Jack and Coach McFadden can be found at the 2 hour and 50 minute mark of the broadcast replay, below:

It’s your Cody Broncs vs. the Star Valley Braves in the Class 3A State Championship, on Friday at 3pm. From War Memorial Stadium in Laramie, catch the call live on KODI. Kick-off at 3pm. A special extended pre-game heads your way at 2:15pm.

Full recap of the semi-final football game between Cody and Buffalo here: 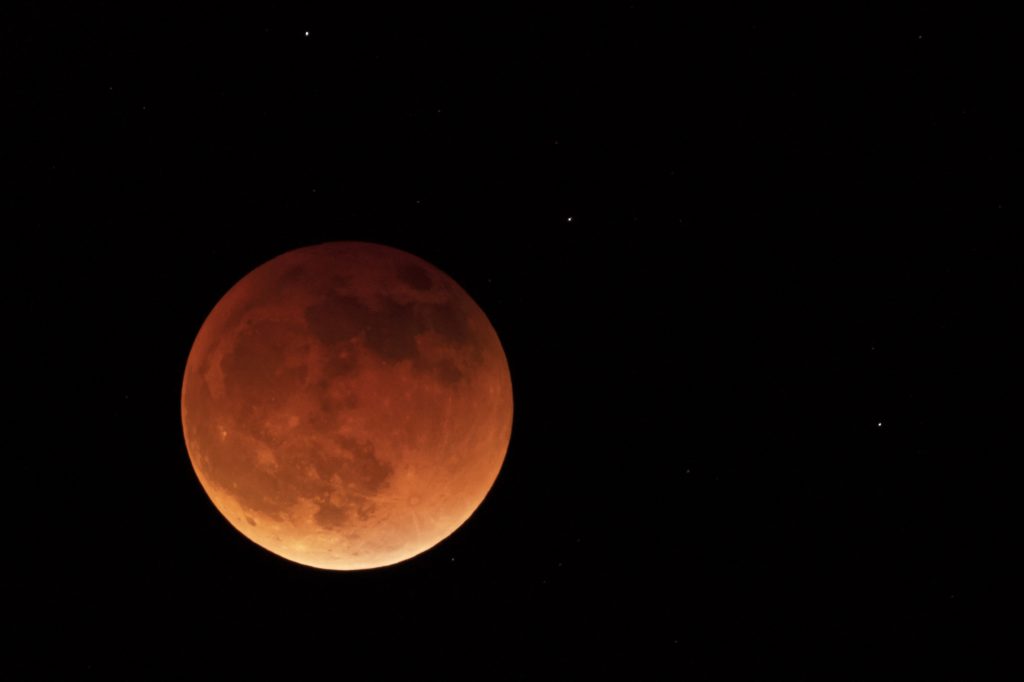 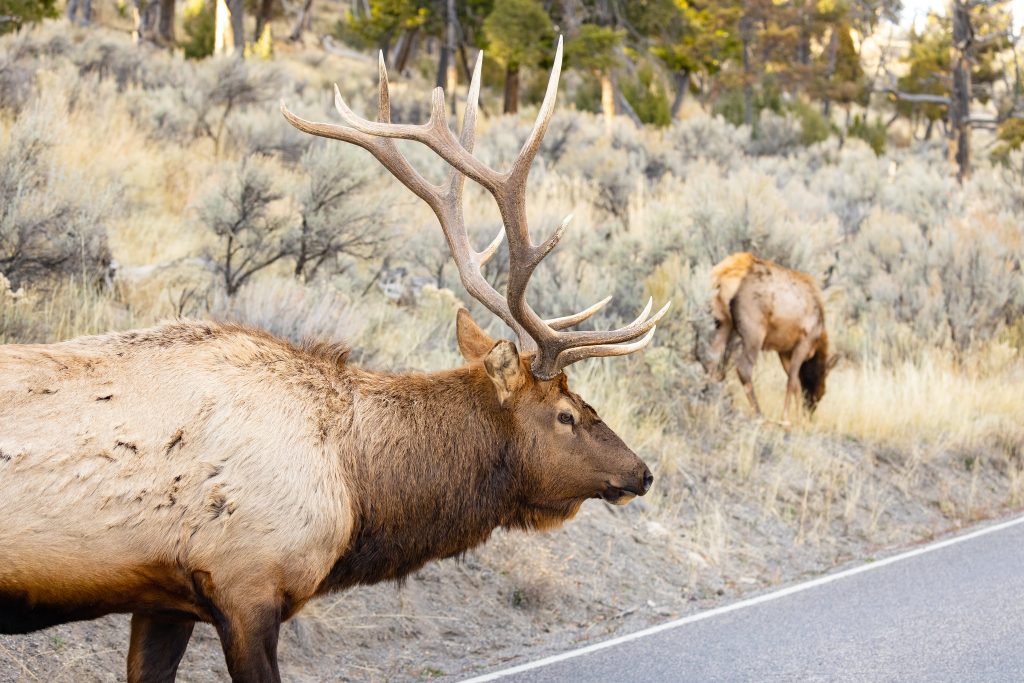