A new University of Wyoming study shows mule deer are a bit picker than previously thought.

After studying 15 years of movement data collected from deer GPS collars, researchers from the University of Wyoming and Western Ecosystems Technology have discovered that mule deer are less likely to use their migration corridors if the land is disturbed. When land along migration routes is disturbed by more than 3% of the surface area – by roads, well pads, or other human incursion – mule deer usage of the route steeply declines. They, in turn, seek out routes and areas with less surface disturbance. The study followed 145 migrations from 56 individual deer in the Pinedale Anticline, simultaneously the 6th largest national gas field in the U.S. and home to one of the largest mule deer herds in the West.

This has the largest implications for the energy industry, which is primarily responsible for disturbances within the mule deer’s migration routes which tend to be in more remote areas. The authors, however, suggest similar disturbance thresholds likely vary across development types — such as wind, solar and residential — as well as geographic regions and species. This study will certainly provide commentary on the Governor’s plans to preserve mule deer migration corridors – where the central crux is finding a balance between the needs of wildlife, Wyoming citizens, and the energy industry.

The study is ongoing, as the next step is determining disturbance thresholds for pronghorn migrations and wintering ranges for mule deer. 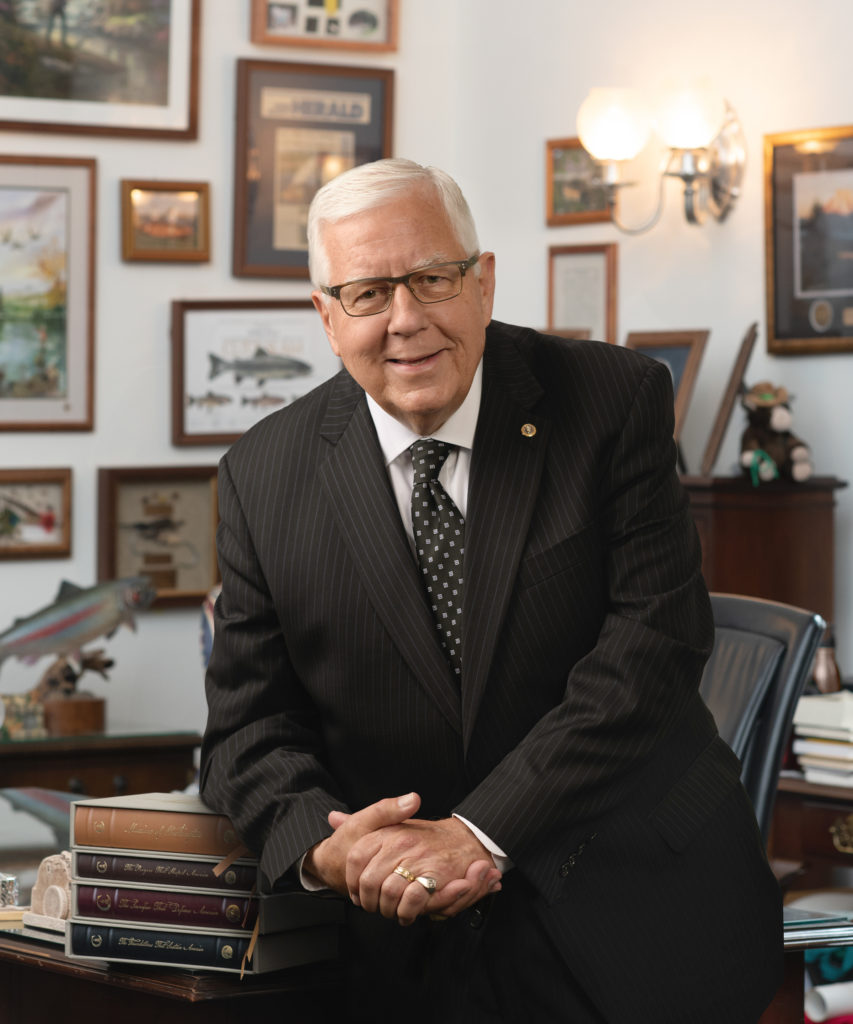 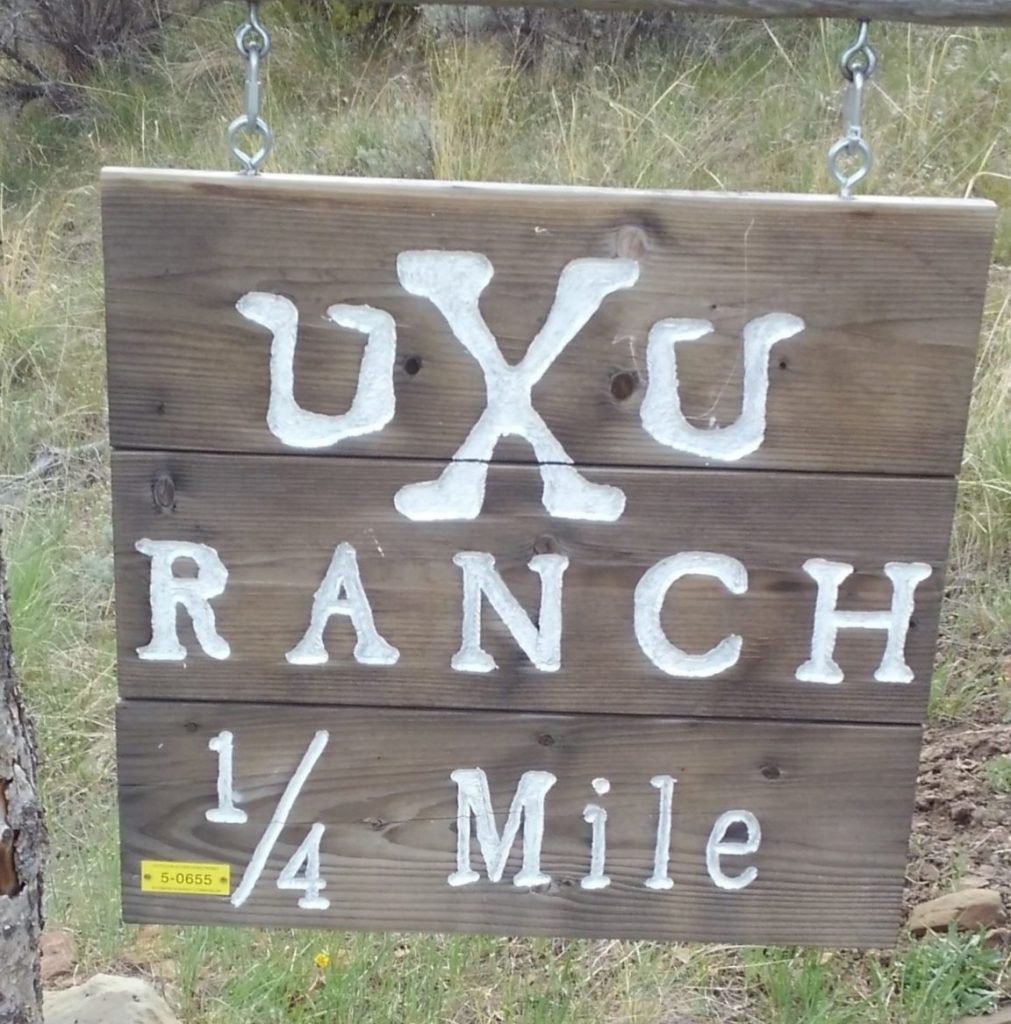