Voting for the General Election Begins Friday in Park County

Voting for the General Election Begins Friday in Park County

The Park County Elections Office is reminding folks that early and absentee voting for Wyoming’s general election begins this week. 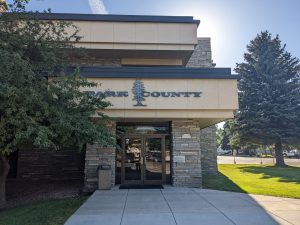 Starting on Friday, Park County residents can vote at the courthouse in Cody (1002 Sheridan Avenue). Early voting will remain available in the Elections Office from 8:00 a.m. to 5:00 p.m. on weekdays through Monday, November 7th.

Further, absentee voting also begins this week. On Friday, the Park County Elections Office will send out more than “2,300 absentee” ballots to local voters who have requested them. A voter must have made their request this year since there is no permanent list of people who receive absentee ballots.
Through Nov. 7th, voters can request an absentee ballot by stopping by the courthouse or by calling the Elections Office (307-527-8620) or emailing voterinfo@parkcounty.us.

Absentee ballots can be mailed to the voter or picked up at the courthouse and they must be returned to the Election Office by mail or in person before the polls close.

The Park County Election Office writes, “On Election Day itself – Tuesday, Nov. 8 – local residents can vote at their polling place between 7 a.m. and 7 p.m. Park County will serve voters at the same polling locations used for the primary election: in Cody, Powell, the South Fork, Wapiti, Clark, Heart Mountain, Garland, and Meeteetse.”

Park County Clerk Colleen Renner is hoping for another strong turnout in the general election and encourages local residents to “exercise their right to vote.”

Sample ballots for the general election are currently available online by clicking here. 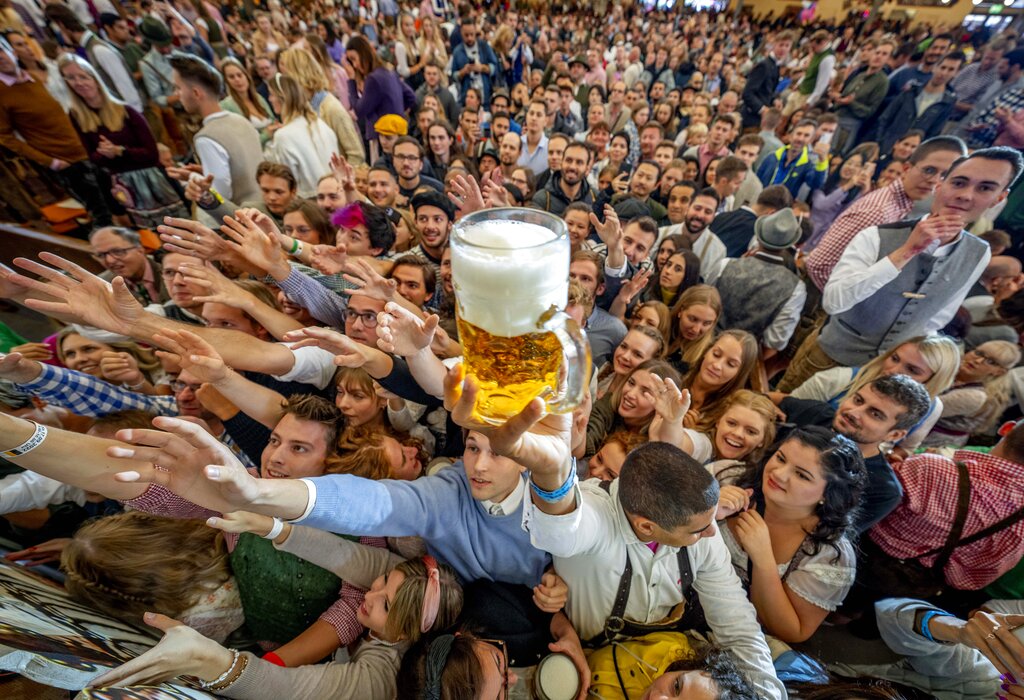 ‘The Phantom of the Opera’ to close on Broadway next year 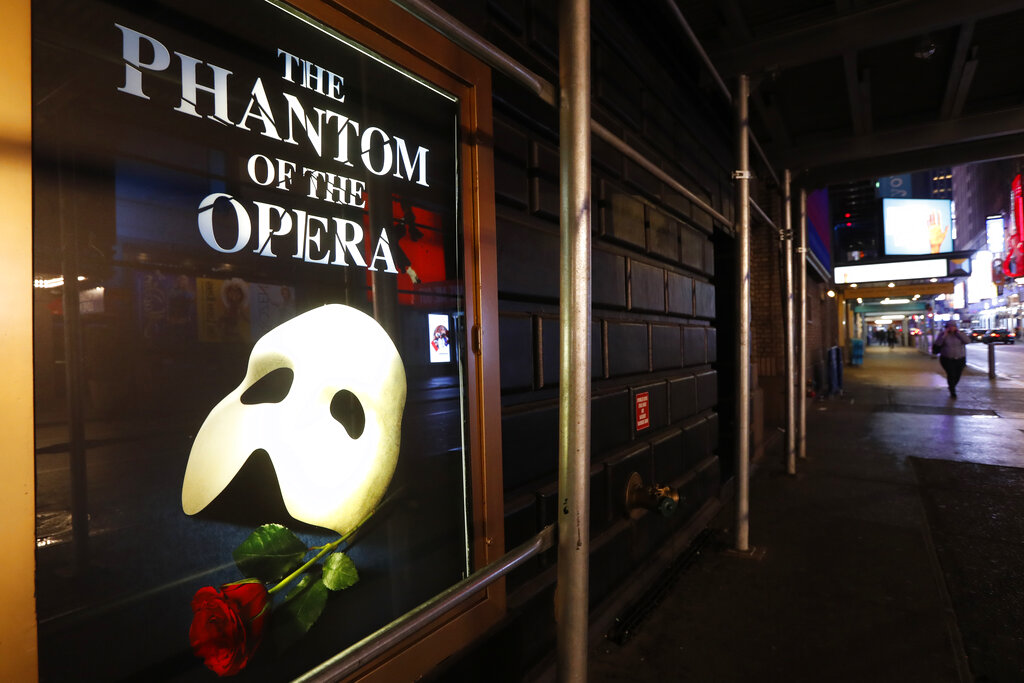