The Worland Warriors went to Powell Saturday with a 13-2 overall record 4-0 in Conference and ranked number one in Wyoming 3A Boys Basketball. They would leave Powell with a loss a some uncertainty with seedings and rankings.

Powell, ranked number two in Wyoming 3A was 11-2 overall and 2-1 in Conference. The Panthers haven’t lost since January 22nd to The Warriors 86-59.

Mack Page is the number two leading scorer in the State of Wyoming 3A Boys Basketball with just over 18 points per game average.

The Panthers Mason Marchant is the number 3 leading scorer in 3A basketball with right at 18 points per game. Mason is also fourth in rebounding, second in assists, fourth in steals, and has a 57% shooting percentage averaging over 12 shots per game. He is Powell’s best player.

Rudy Sanford lead the scoring with 18 points including five 3 pointers. Court Gonzalez would have a season high 14 points. Jorey Anderson, Brock Douzenis, and Carter Clark all would hit from downtown as well.

The Warriors would come close to coming back from a halftime deficit of 15 points. The third period Worland scored 17 points to Powell’s 6 and narrowed the gap to 4 points.

Powell had three scorers in double digits. It was only the second time this season the Warriors would give up three scorers to 10 plus points.

Mason Marchant had 19 points, Landon Lengfelder had 15, and Adrian Geller had 11.

The Warriors Mack Page had a season low 2 points. He would also foul out and play just 17 minutes in the entire game.

Lander comes to town Friday night. You can hear that game on KWOR 104.7FM/1340AM or online at mybighornbasin.com 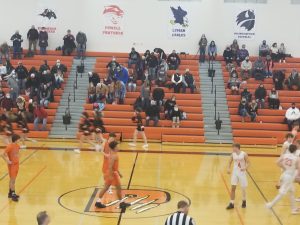 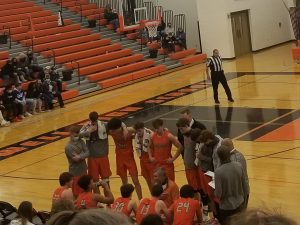 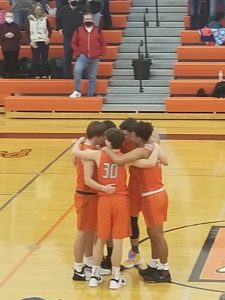 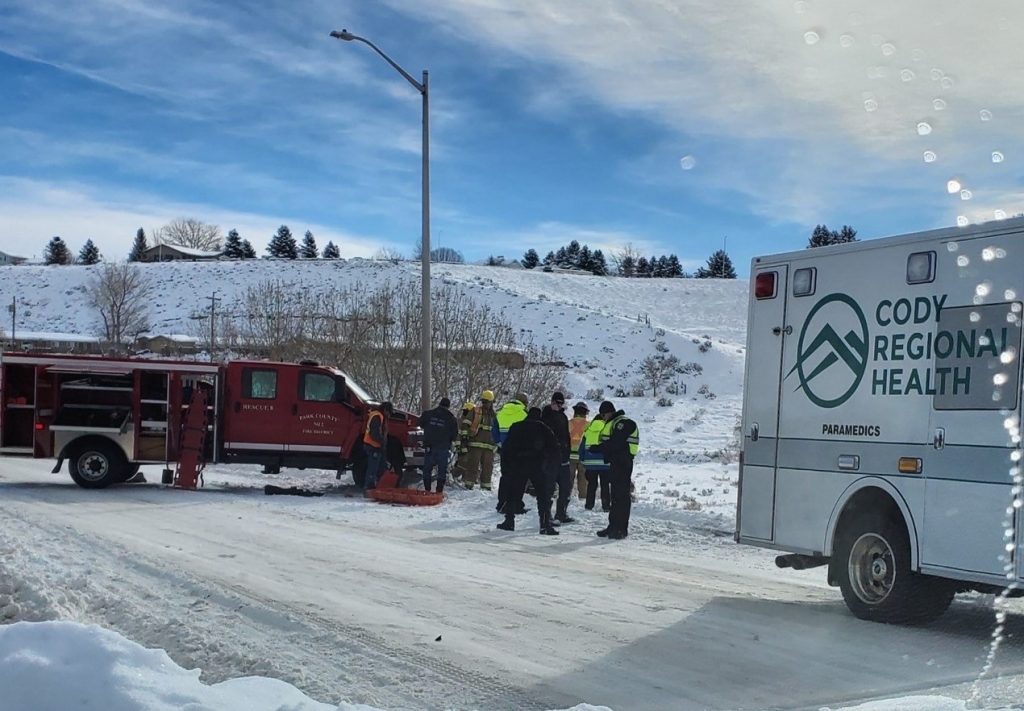 Wyo Stock Growers Association: ‘We Are Willing, Able and Prepared” 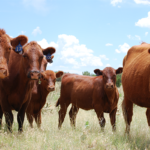