Warriors Face Their Biggest Challenge of the Season

The average margin of victory for the Warriors is 29 points. The closest game was a 24 point win over Lyman that the Warriors scored 101 points.

In Lander Thursday night. Worland would face their biggest challenge of the season. The Lander Tigers. They were ranked nearly unanimously the second best team in Wyoming 3A basketball all season long.

Last Saturday in a score that shocked most the Tigers lost in Powell to the then ranked third Powell Panthers 65-57. Lander and Powell would flip-flop in rankings.

Worland has not played the second ranked team this season. The polls tell you that. Lander will tell you different.

Last night the number one ranked Wyoming 3A boys basketball team played the 3A ranked third team. Felt more like one verse two.

Mack Page would dominate the first period on both ends of the court. He would leave no doubt. Page scored sixteen points in the opening period. He would also create chaos on the defensive end as well. Tigers leading scorer Bryan “Beiber” St. Clair ended the first with five points, one of his buckets was a three. Unable to drive the lane against Page. First period ended with a ten point Warrior lead. 24-14.

Adjustments were made quickly by the Tigers in the second period as Page was held to four points. The Warriors scored 12 points in the second. Lander would score 11. St.Clair would end the half with 11. Mack Page with 20. 36-25 halftime Worland lead.

The Tigers would put Dillan Hereford to work in the third. He scored six. The answer to that came from a super hot Carter Clark who hit 3, three’s in the third. Worland scored 24 points in the third and took a 21 point lead. 60-39.

Lander’s Jonas Calvert would score ten points in the final period including 2, threes. Hereford would also hit from behind the arc adding six points of his own in the fourth period. Rudy Sanford had five in the last period. Page three, Clark five.

The Worland Warriors came away with a sixteen point win. Their lowest margin of victory all season. Lander scored 63 points. The third highest scoring total of the season against the Warriors. Lyman scored 77, Rocky Mountain scored 64. The next highest was Powell with 59 points. A 79-63 final for the Warriors.

The Worland Warriors will travel to Rawlins Saturday to face a 5-3 Outlaw team. You can here the game here on KWOR 104.7FM/1340AM or online at mybighornbasin.com 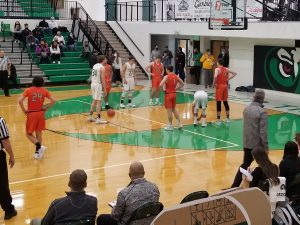 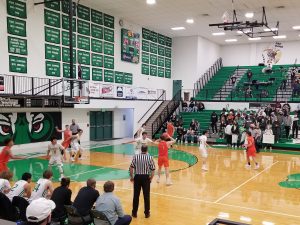 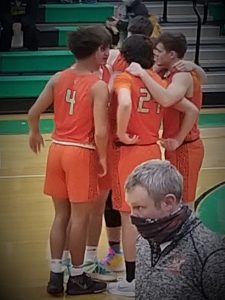 WATCH: Skier in Romania Chased Down Mountain By Bear 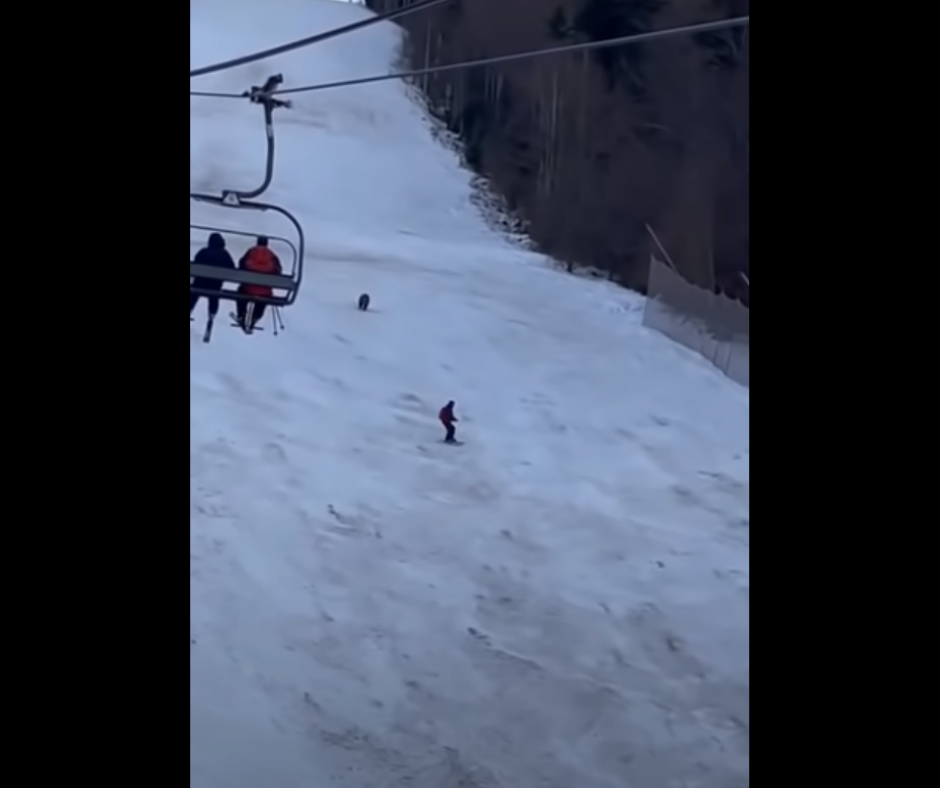