The Worland Warrior Boys Basketball team are 15-1 overall this season.

After losing their first game of the season against Douglas the Warriors have won 15 straight.

Worland went the 30 miles South to Thermopolis to take on the Hot Springs County Bobcats.

The Warriors pace to score 112 points in the game would slow in the second period, but only by 18.

Finishing the second period with a 46-20 lead at the half.

The End of the third period had the warriors up 58-29.

The leading scorers for the Warriors were Clark with 23 and Jorey Anderson with 11 points.

Hardy Johnson, the Bobcats leading scorer, was held to a season low of 10 points. Being guarded by Gonsalez.

Worland would get a 66-44 non-conference win. 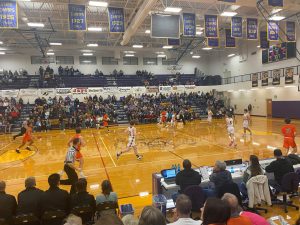 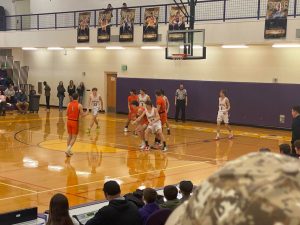 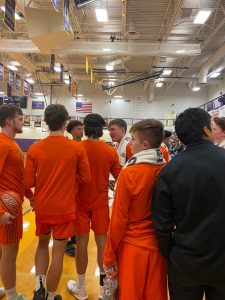 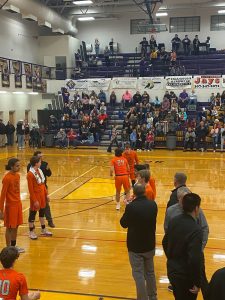 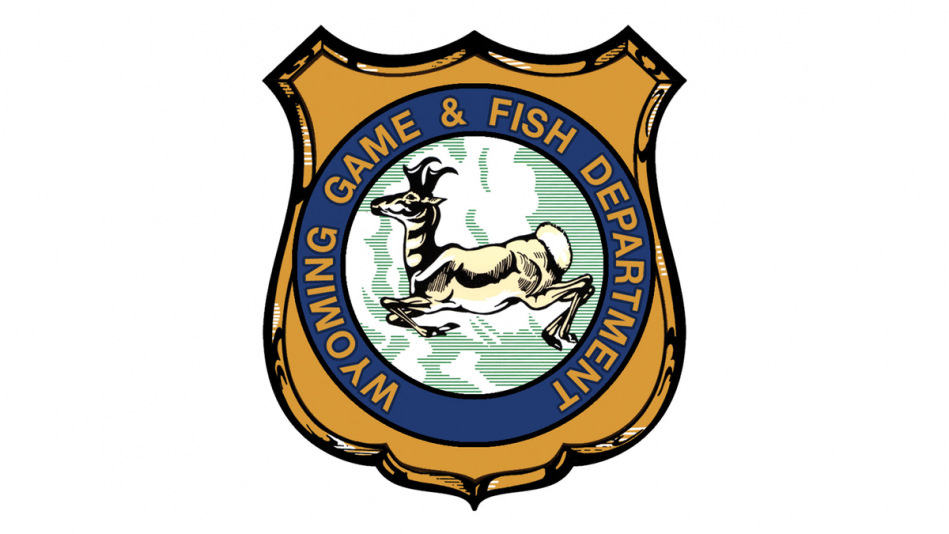