One unfortunate reality of Yellowstone is interactions between visitors to the park and the animals that live there.

Many who visit the park do not understand or respect the wildness of these animals, and as a result, every year we see preventable incidents occur between the animals and humans. This is usually because visitors get too close to the animals in an attempt to get a good picture.

Recently in Yellowstone, another example of one of these incidents occurred as visitors got a little too close to bison that were grazing in a valley. Bison are normally peaceful animals but if they feel threatened, a stampede can occur. And that’s exactly what happened here.

The people in this video had approached the bison who were near a river. As they got closer, the bison began running across the river with some running towards the humans. Luckily in this instance, the bison changed direction and no one was injured.

These incidents are very scary and can happen at almost any moment in Yellowstone. I have personally witnessed a bison stampede in a parking lot near the Mud Volcano. I would not recommend the experience.

Interactions between wildlife and humans are inevitable, but we can help reduce their rate of occurrence by keeping a good distance from the animals. They don’t call them wild animals for no reason.

A recent example of Yellowstone’s wildness occurred when a grizzly had to fend off a hungry wolf who was trying to get a piece of the grizzly’s kill. Check out the video and article on that below.

WATCH: Grizzly in Yellowstone Defends Its Kill From a Wolf. 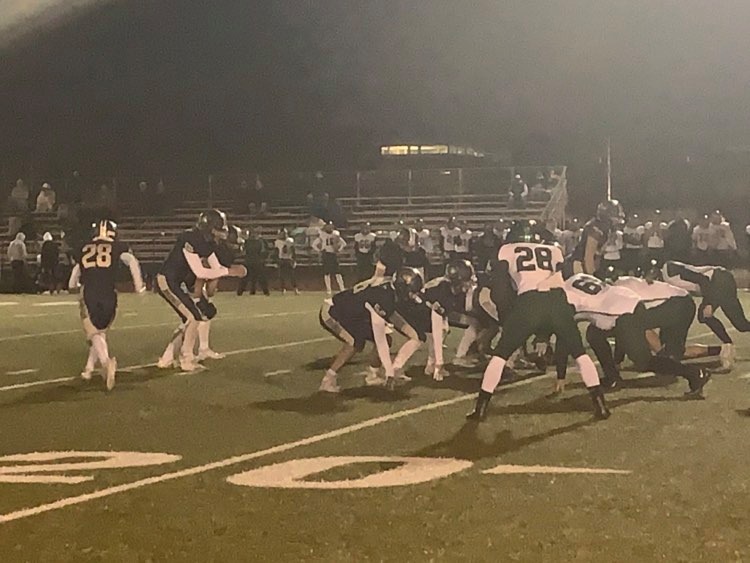