Late Monday the Wyoming Coaches Association announced which coaches from the fall season had earned Coach of the Year honors.

According to WyoPreps these coaches are scheduled to be honored at the WCA Hall of Fame and Awards Banquet next July at the Ramkota Hotel in Casper. The selection of the ‘Coach of the Year’ honor is chosen by fellow WCA coaches.

Taking a look at Cody and area coaches that were awarded.

And now a look at area coaches that were recognized:

From Lovell: Craig Lundberg for Golf

From Thermopolis: Brandon Deromedi for Golf 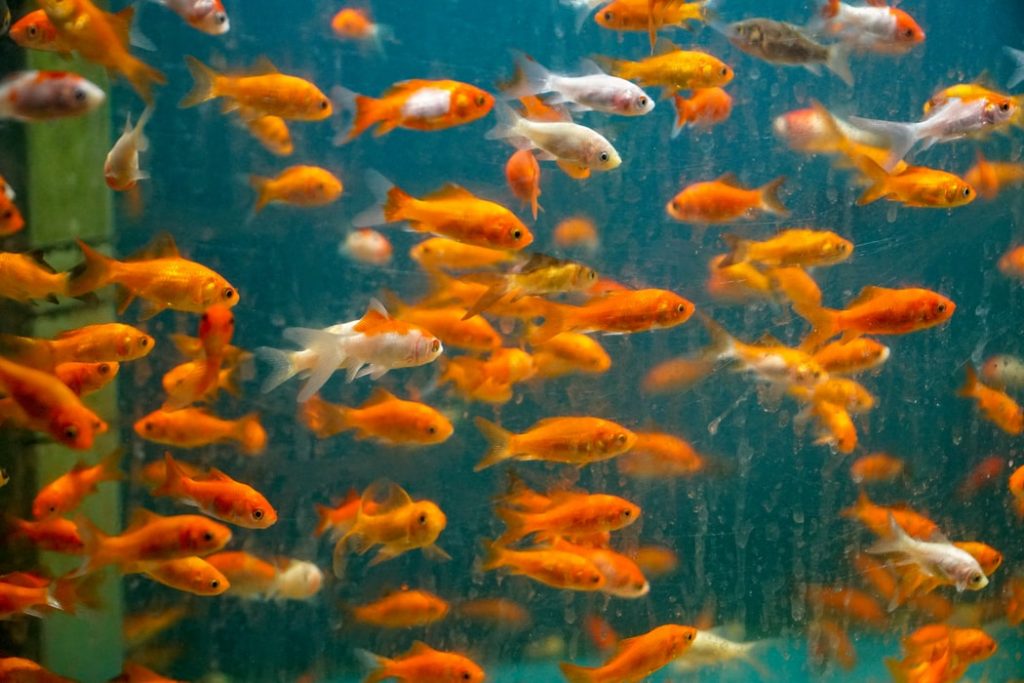