Written by Andrew-Rossi on September 1, 2020

Efforts to combat the Lone Star Fire continue in Yellowstone National Park. The fire has grown to a total of 960 acres since it first ignited last week. While it hasn’t grown considerably in the past few days, it has enough life to cause concern. A cold front moved into the area Sunday night, causing rain showers and even the occasional snow flurry which decreased fire activity in the vicinity. But not enough to naturally stop the blaze. That being said, warmer, dryer weather is expected to move into the area later this week which may cause currently smoldering areas to flare up once again. Firefighters are now having to accommodate fighting in wet weather in addition to dry weather.

Area closures continue to be flexible depending on where and how ferociously the fire goes. All entrances remain open, as does the previously closed section of the Grand Loop Road between Old Faithful and West Thumb Junction. Trailheads along that route – Howard Eaton, Lone Star, Divide, and DeLacy Creek – remain closed to the public. Many campsites in the area surrounding Shoshone Lake and Lone Star Geyser are also still closed.

The road between Mud Volcano and Fishing Bridge Junction is still closed at this point, as 3 thousand gallons of gasoline are still being cleared after last week’s tandem trailer spill. 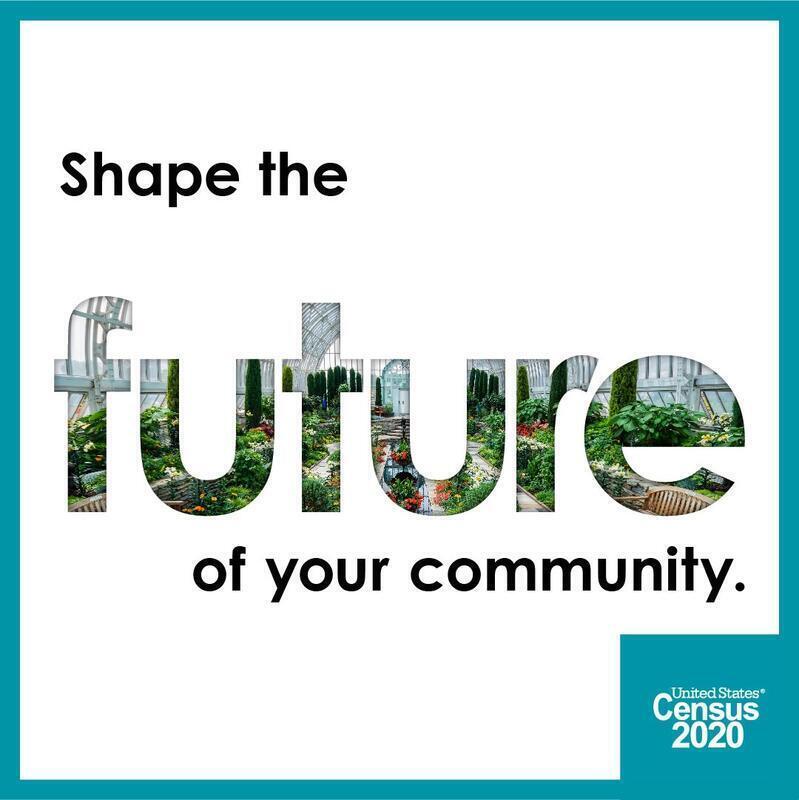