Usually, during the summer times, people are always having BBQs with friends and family. What are some of the lawn games that are played and what are interesting ones?

In Peoples article, they pointed out seven games that everyone can participate in.

Number one is Cross Four Square, but with a volleyball net. As a young gentleman, I have never partaken in the game but it’s pretty simple. The game of four square games tied with the sport of volleyball.

Croquet this game is in some ways similar to golf. Instead of using golf clubs, however, you use a mallet and a larger size ball, the objective is to make it through metal frames before your opponent does. It’s a simple backyard game that everyone can enjoy.

Kan-Jam is a game that may be most people have not heard of. It uses a frisbee and a can (kan). The objective of this game is the throw the frisbee and make it into the can. This a small open that is worth more points and an open on top that people slam the frisbee in.

Spikeball is a growing popular sport that resembles volleyball. A small circular bouncy net is placed in the middle with the majority of games being two on two. Most volleyball rules are in the games and bring an exciting competitive game to the backyard.

Disc golf is another fun way to play golf in the backyard. Setting up the basket in many places, you can play an easy nine or eighteen-hole game right in your backyard.

One of my favorite games to play during a BBQ with family and friends is cornhole. A fun way to be competitive and having a fun time. If you have heard of horseshoes, this game has some resemblances to that. Trying to get a bag into a hole with the chance of not scoring even one point during a round. Games can be quick and some can take a minute to complete.

Ladderball was a popular game I played during my elementary and middle school times during camping with my family. A game where you toss two golf size balls on a string on a “ladder” that has different points for how high or low you are. Another activity that can be disposable in your backyard for all BBQ and backyard events.

When you decide to have a BBQ or a backyard event with anyone, there are many games that everyone can enjoy. 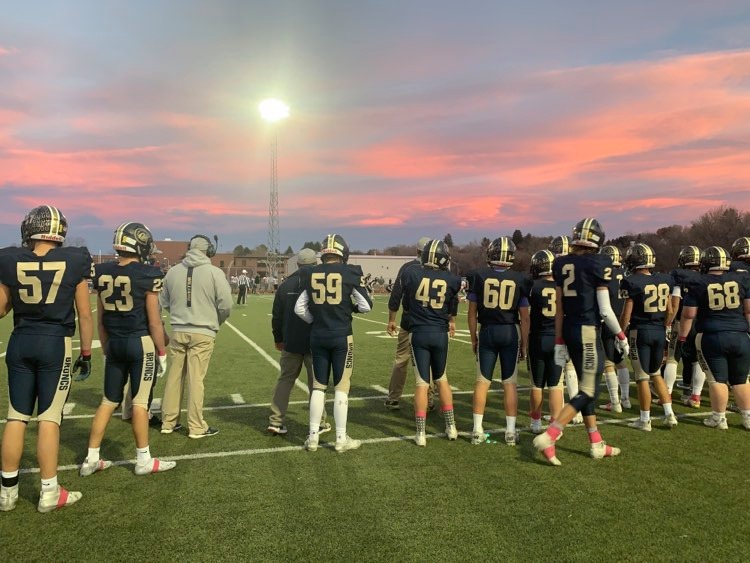 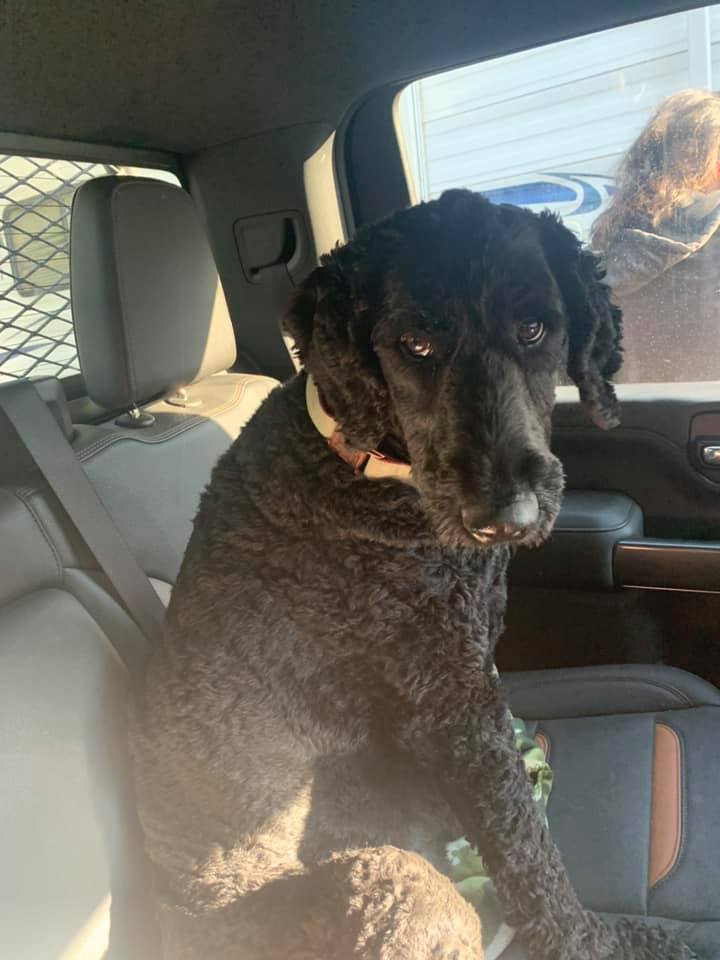