A camper was the casualty of a small wildfire in the Bighorn Canyon National Recreation Area.

On the evening of Saturday, Oct. 10, campers were cooking dinner over a park-designated fire pit at the Trail Creek campground at Barry’s Landing, on the Montana side of the recreation area. After they retired into their camper to eat their meal, the wind picked up and blew the flames into the surrounding vegetation.

The camper diners were oblivious to the wildfire until they heard their neighbors shouting.

The Lovell Fire Department was called and sent six engines to respond. The first engine reached the scene within 30 minutes.

This rapid response was enough to contain the fire to three acres, despite extremely windy conditions which made fighting the flames more difficult. Nearby campground facilities and the historic Hillsboro Ranch — adjacent to the campground — were not damaged thanks to the quick work of the Lovell firefighters.

The fire was declared fully extinguished the afternoon of Sunday, Oct. 11.

Ten cottonwood trees and much surrounding vegetation were destroyed in the blaze, in addition to the camper adjacent to the fire pit. The occupants successfully evacuated the camper before it was caught in the fire.

The Trail Creek Campground remains open, with only Campsite C24 closed temporarily as the site is cleaned and the charcoaled camper is removed.

The National Park Service sends a special thanks to the Lovell Fire Department for its fast, effective response.

Bighorn Canyon staff are taking this opportunity to remind everyone that this fall is unseasonably warm and dry, making inherently hazardous fires even more potent to cause wildland fires.

If you plan to add a flame to your next camping trip, only build fires in designated fire puts, ensure they are fully extinguished before abandoning them, and never leave an active fire unattended. 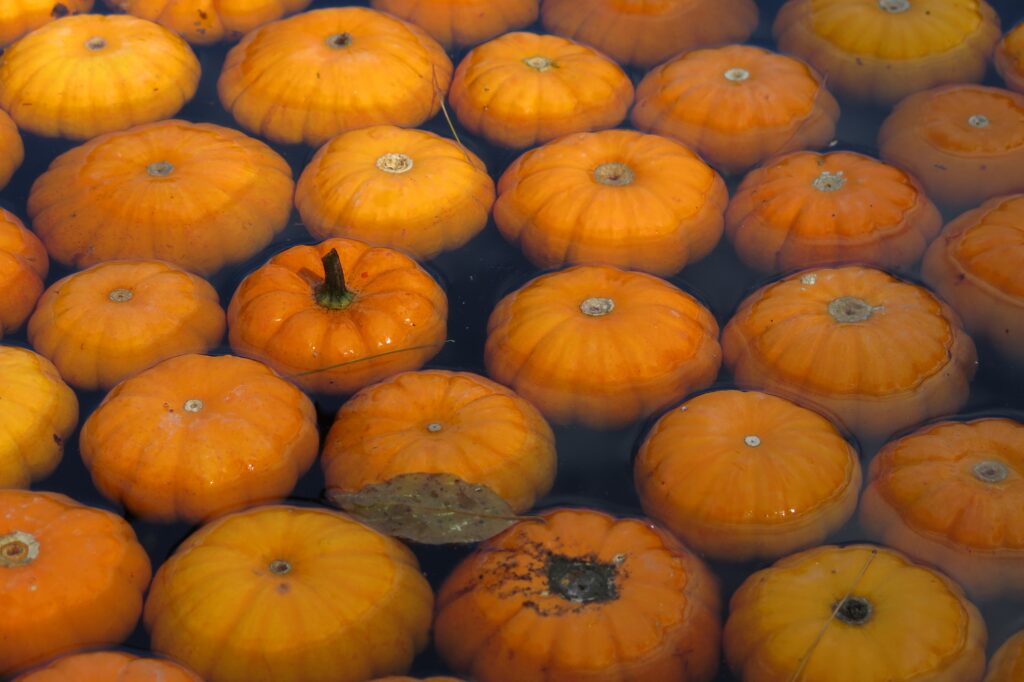 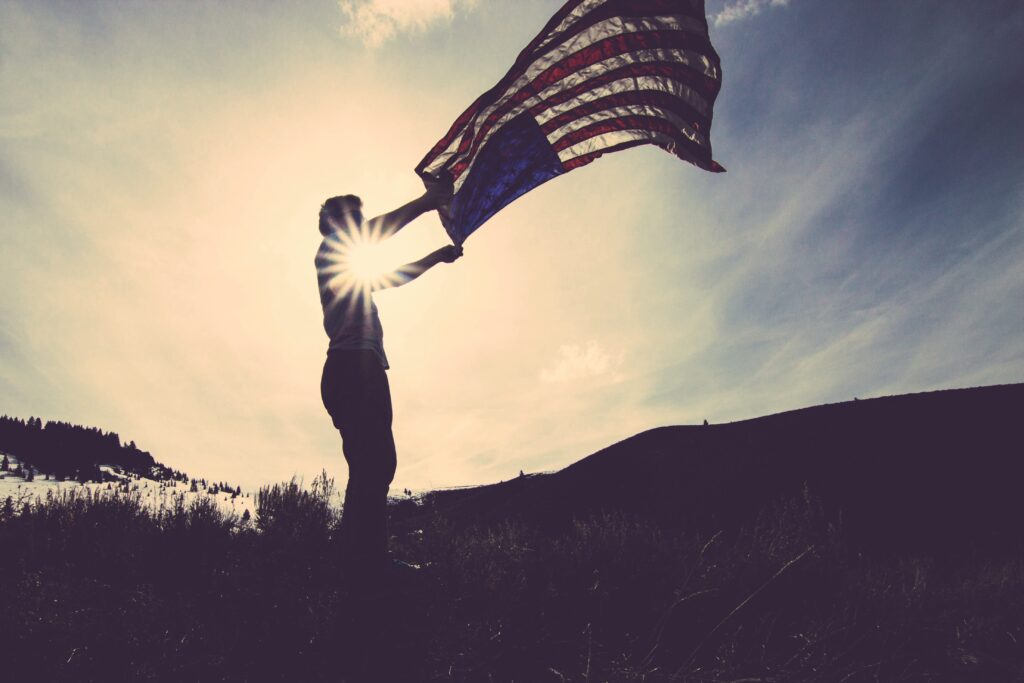