The opening round of the Wyoming 3A State Championships the Warriors would draw the Douglas Bearcats.

Douglas was ranked number 1 throughout the season but had lost in the East Reginal tournament to Rawlins 54-53 in OT.

Worland, who had been the number 2 ranked team through most of the season lost in the West Reginal tournament to Powell.

The seedings put the Bearcats against the Warriors in the first round of the State tournament.

The Warriors were lead in scoring by Court Gonsalez with 17, Brock Douzenis had 12, and Carter Clark had 9 points.

Worland would lose to the Bearcats 58-47 and would play in the Consolation Bracket. A second State Championship in a row was not posssible.

Next for the Warriors at the State tournament would be the Hot Springs County Bobcats.

Three Warriors had double figure scoring Carter Clark with 16, Court Gonsalez with 14, and Jorey Anderson with 13.

Worland would win 59-52 over the Bobcats.

Moving on to play Lyman for the fourth time this season and the second time in a week.

Lead in scoring by Carter Clark with 14 points, followed by Brock Douzenis with 12 points the Warriors would get the win.

A 53-52 win over the Lyman Eagles would get the Warriors the Consolation win. 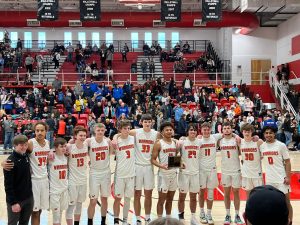 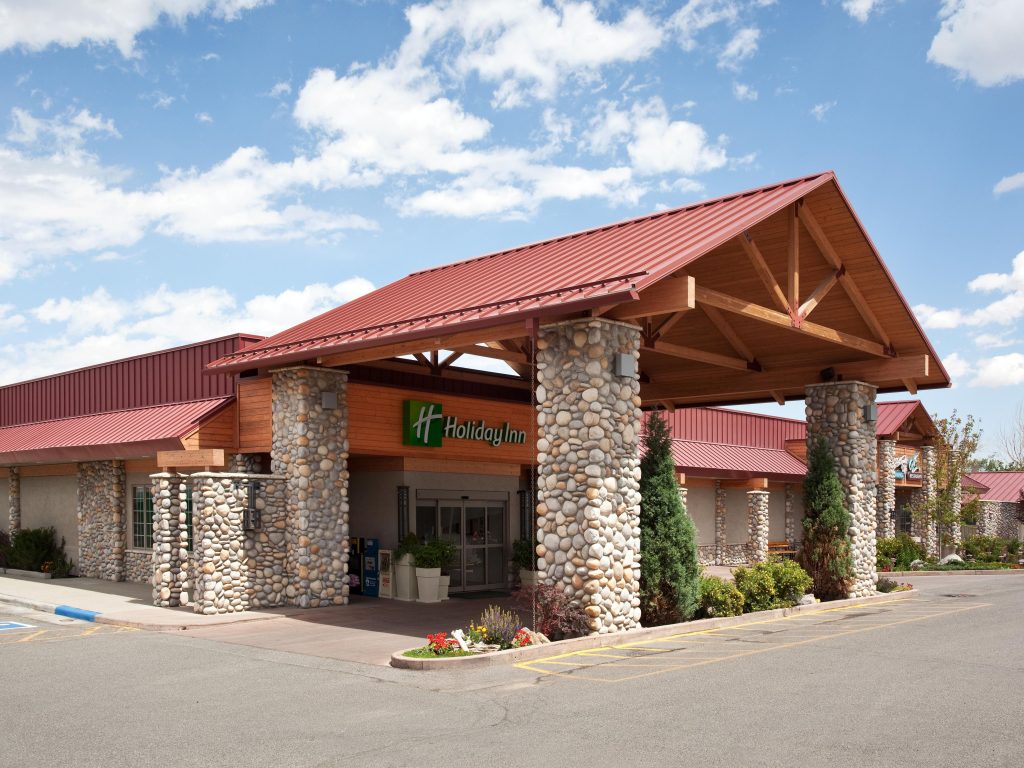 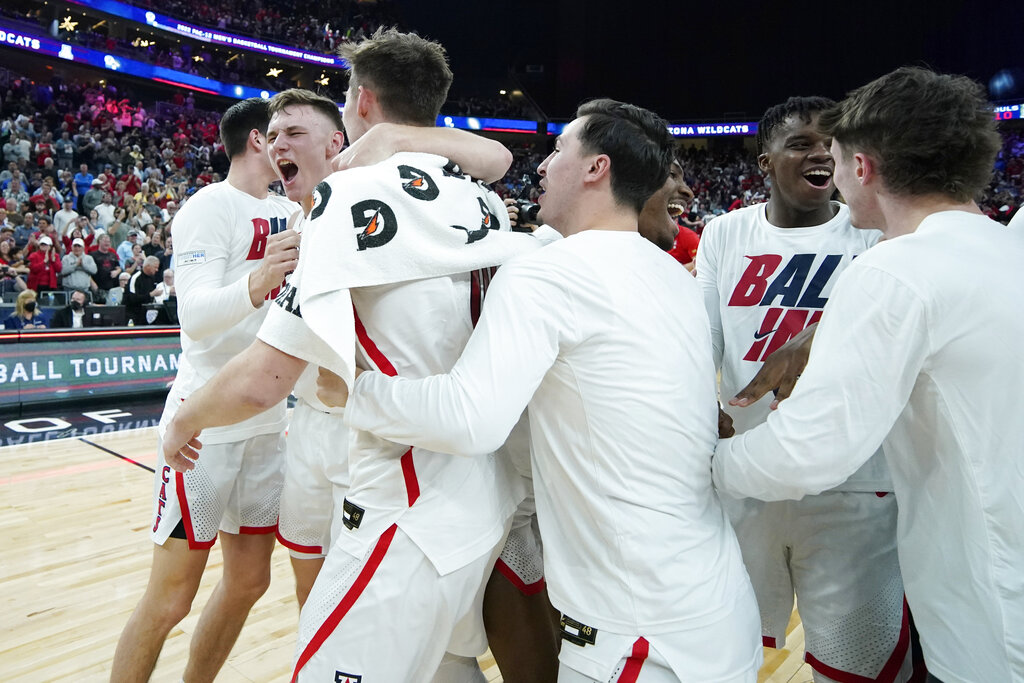