The Worland Warrior Boys Soccer team with the 13-1 win over Lyman Friday puts their record at 10-0-1 overall and 7-0-1 in the West Conference.

Friday the Warriors would Host the Lyman Eagles at Warrior Stadium.

Worland would start the match off with a goal from a corner kick by Court Gonsalez with the header from Senior Riley Blood with :44 seconds off the clock.

At the 33;46 mark Senior Cole Venable would feed Senior Jorey Anderson for their second score of the match.

Senior Cole Venable would get back to back solo scores at the 27:46 and 17:04 marks of the first half.

Senior Kolter Wyman would score off of a Jackson Wassum assist less then 2 minutes later at the 15:34 mark.

At the 11:56 mark of the first half Jorey Andrson with his 2nd goal and Court Gonsalez’s 2nd corner kick assist to make the score 7-0.

With an assist from Sophomore Owen Page, Senior Evyn Ruelas would sink a goal at the 8:51 mark.

The Warriors would get a penalty kick at the 3:04 mark as Senior Jorey Anderson would get the “Hat Trick” in the first half as the Warriors lead 9-0 at the midway buzzer.

With the 2nd half underway Senior Jorey Anderson would get the “Haul” with 35:07 remaining in the match.

Just under 10 minutes later Senior Cole Venable would add a “Hat Trick” of his own with his 3rd goal of the match.

Senior Koby Busch with a score from a Tyshon Swalstad assist at 18:07.

The Lyman Eagles would get a goal from Sophomore Morgan Hatch with 3:05 remaining.

The final score of the match would go to Worland’s Tillman Burns with his first Varsity goal of the season. Koby Busch with the assist.

The Warriors would get their 10th win of the season.

Next up for Worland is Lander on Tuesday at 3pm.

Scroll to the bottom of the page a hear the interview with Coach Ron Overcast and the rebroadcast of the Lyman game. 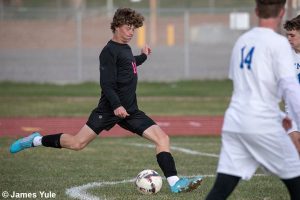 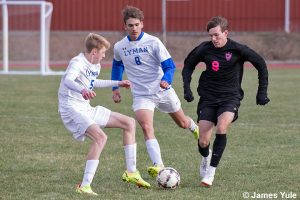 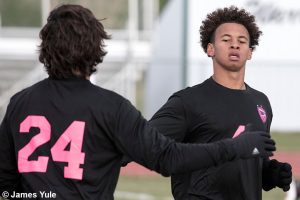 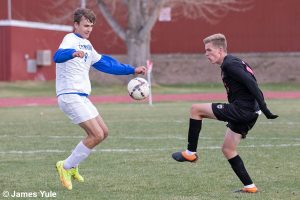 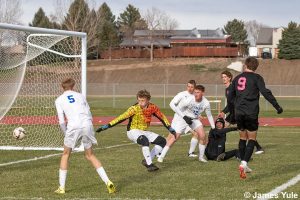 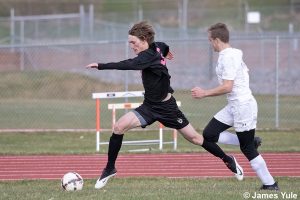 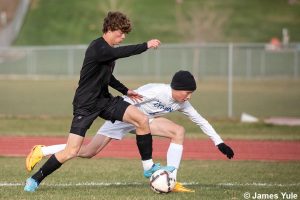 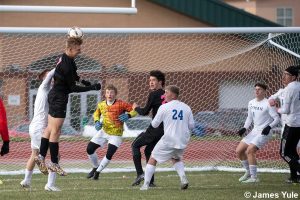 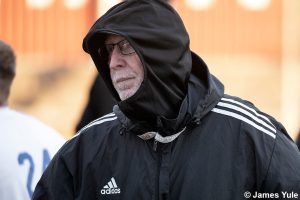 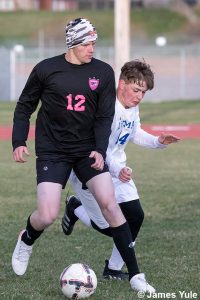 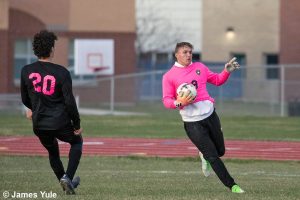 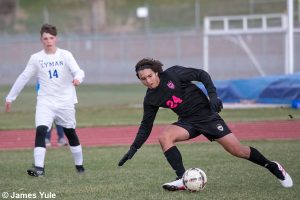 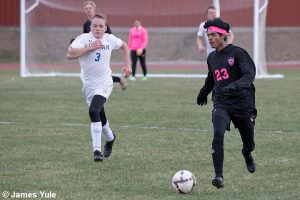 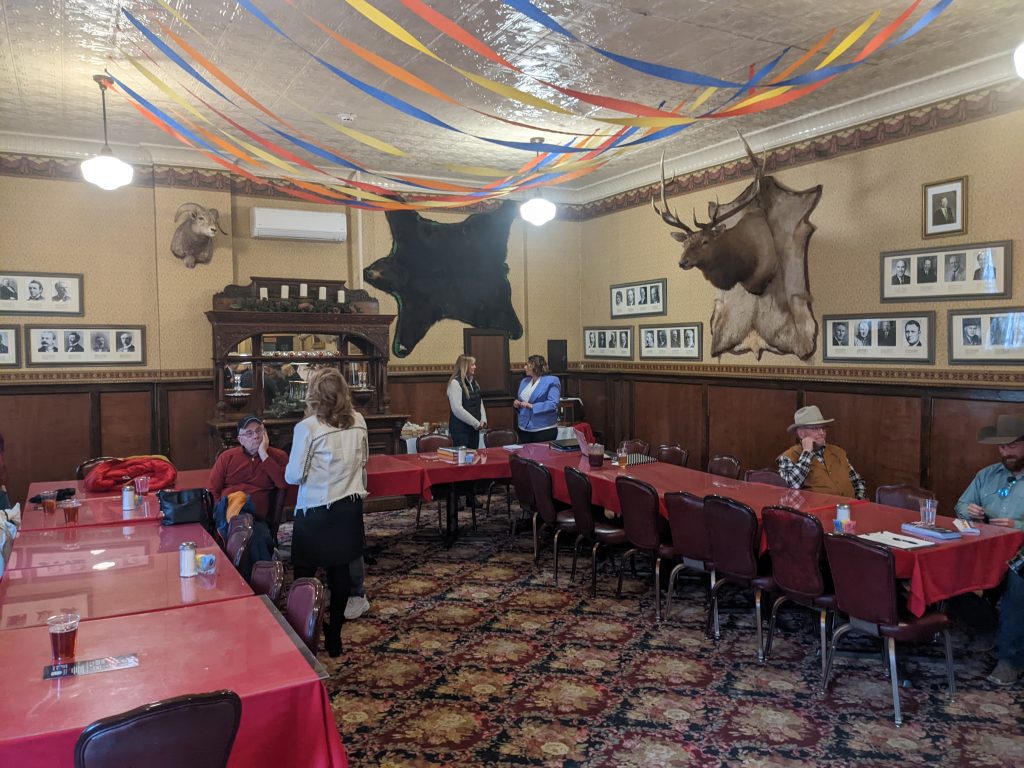 Lady Warriors Get One Step Closer 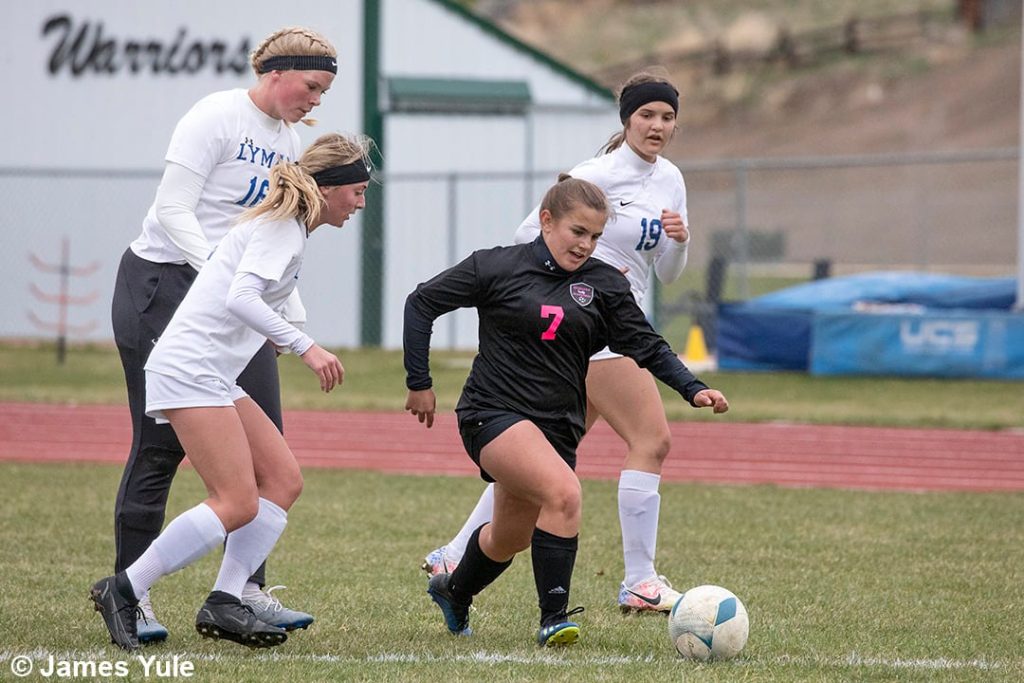