The Worland Boys Swimming and Diving team finished 3rd at Regionals in Douglas over the weekend.

Scoring 225 points the Warriors were behind top team Buffalo’s 305 points and Powell’s 254 points.

Warriors Scottie Thomas made the 100 meter Breaststroke as a Freshman finishing 9th.

Trae Bennett placed 4th in the 100 Breaststroke and swan on “A” final in the 200 Medley Relay which finished 2nd.

Jack Bishop finished 9th in the 50 meter Freestyle and will go to State with the 400 Freestyle Relay.

Walker Cooper finished 2nd in the 100 meter Freestyle and 4th in the 50 Freestyle.

Senior Gavin McEndree finished 6th in the 100 meter Backstroke and 5th in the 400 on the 400 Freestyle Relay Team.

Melvin Croft finished 11th in the 100 meter Breaststroke and 3rd in Diving.

Junior Gage Stanek finished 2nd in the 200 meter Individual Medley, with a School Record 2:20.99 and was the Conference Champion in the 100 meter Butterfly, with a Douglas Pool Record, and a Worland School Record 1:02.07.

Senior Traeten Quigley finished 3rd in the 50 meter Freestyle and was Conference Champion in the 100 meter Butterfly setting a Douglas Pool Record and a School record 1:01.15.

Final Results from the Douglas Regionals.

Listen to the interview with Coach Danielle Warren at the bottom of the post.

Thank you Hanna Stanek and Crystal Cooper for the pictures.

Also a reminder the Boy’s Swim Team will be selling glow sticks at the Playing for Hope “Pink” game against Buffalo. 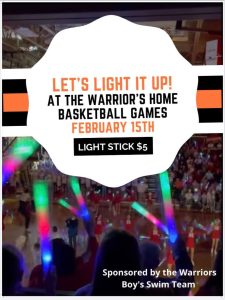 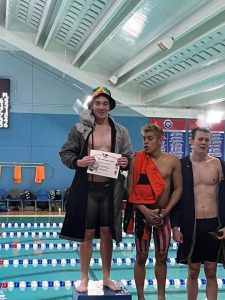 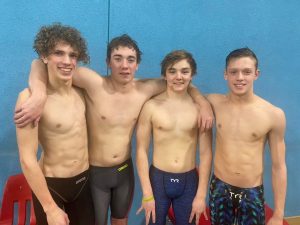 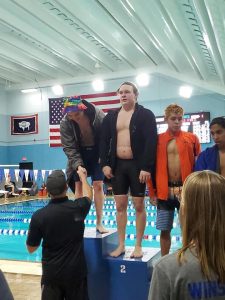 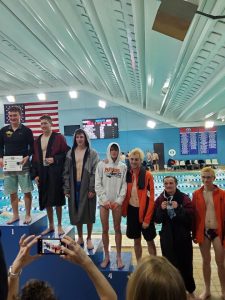 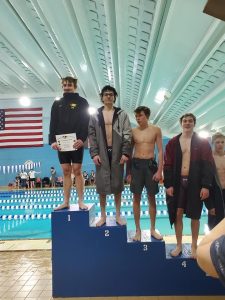 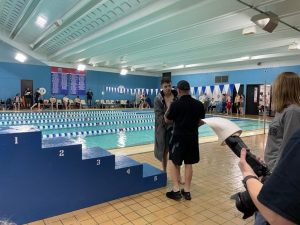 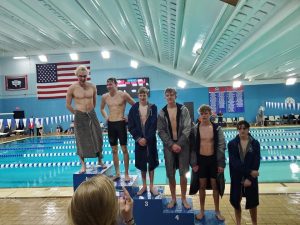 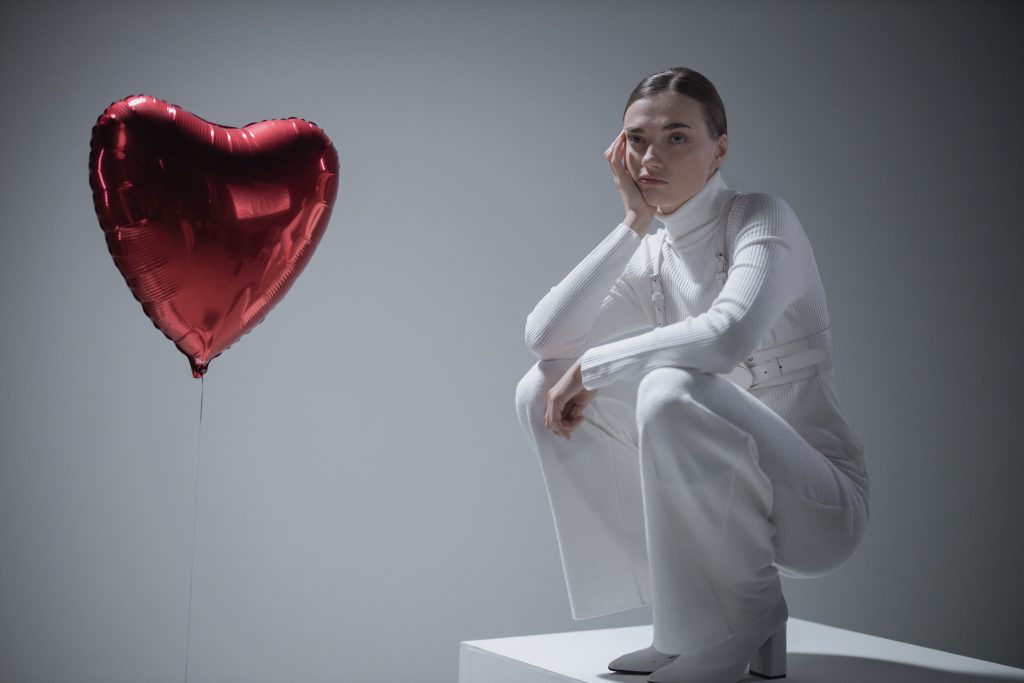 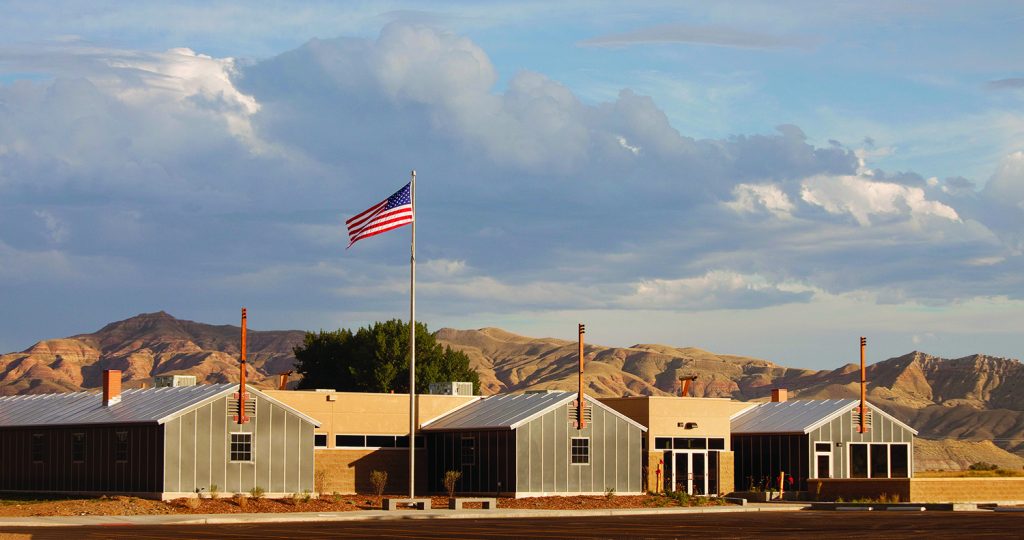