A Worland man was sentenced yesterday for possession of child pornography.

69 year old Wayne Chester Lawton of Worland was sentenced by Federal District Court Judge Alan Johnson on April 13th. Lawton was arrested in Casper. He received 70 months of imprisonment, to be followed by five years of supervised release, and was ordered to pay a $100.00 special assessment.

According to a release from the US Attorney’s Office, the case was investigated by Wyoming DCI’s Internet Crimes Against Children division, the Big Horn County Sheriff’s Office and the U.S. Department of Homeland Security. 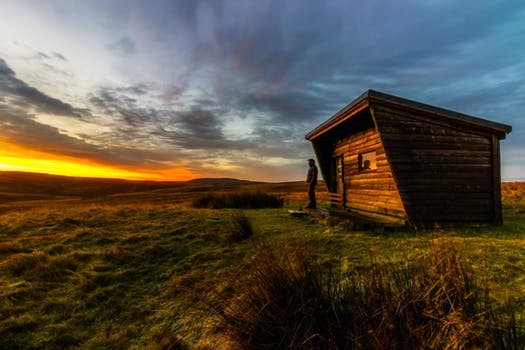