It’s only been a week since construction began on Sheridan Avenue, but WYDOT wants to clear up some misconceptions on the process.

The sawhorses, traffic cones, and loud noises on the northside of 11th and 12th Streets heralded the beginning of the nearly $5 million dollar Sheridan rehabilitation project. But despite the obvious changes to the landscape, not much else has changed. Traffic continues, as there will be one lane or two-lane traffic throughout the 2-year project. Crosswalks on the same street sides are closed as they are torn up and redone to comply with ADA standards, but the existing sidewalks themselves are open.

So too are the businesses on those streets and sidewalks. Parking is obviously limited by the storefronts and WYDOT has encouraged businesses to develop their backdoors entrances, but there are no business closures on Sheridan. You can still visit your favorite shops and restaurants during every phase of the construction. Everything is being done to minimize the dust and noise of tearing up and replacing the road.

Phase 1 of the project will be fully completed by June 15th. That’s stretching into the beginning of Cody’s tourist season, and we’re sure Sheridan businesses would greatly appreciate your continued patronage and encouragement for tourists to keep frequenting Sheridan then and in the meantime. 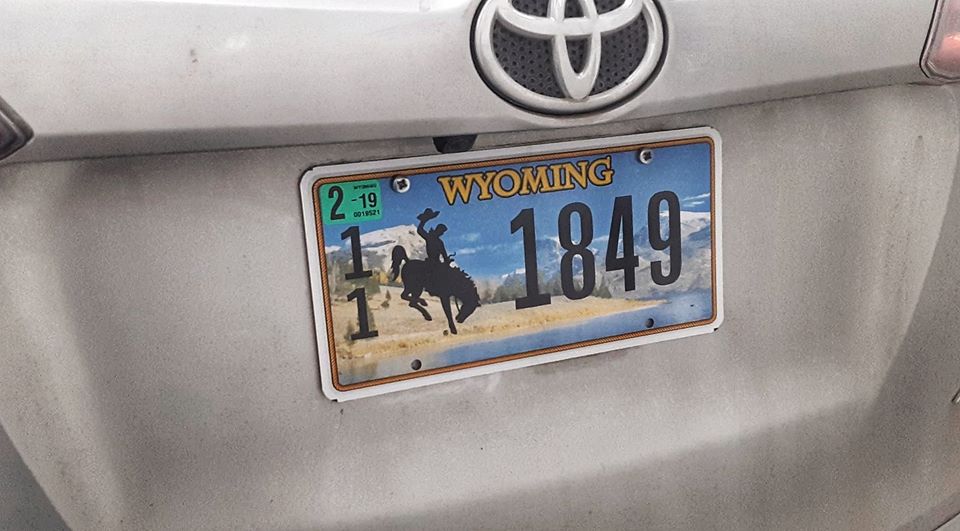 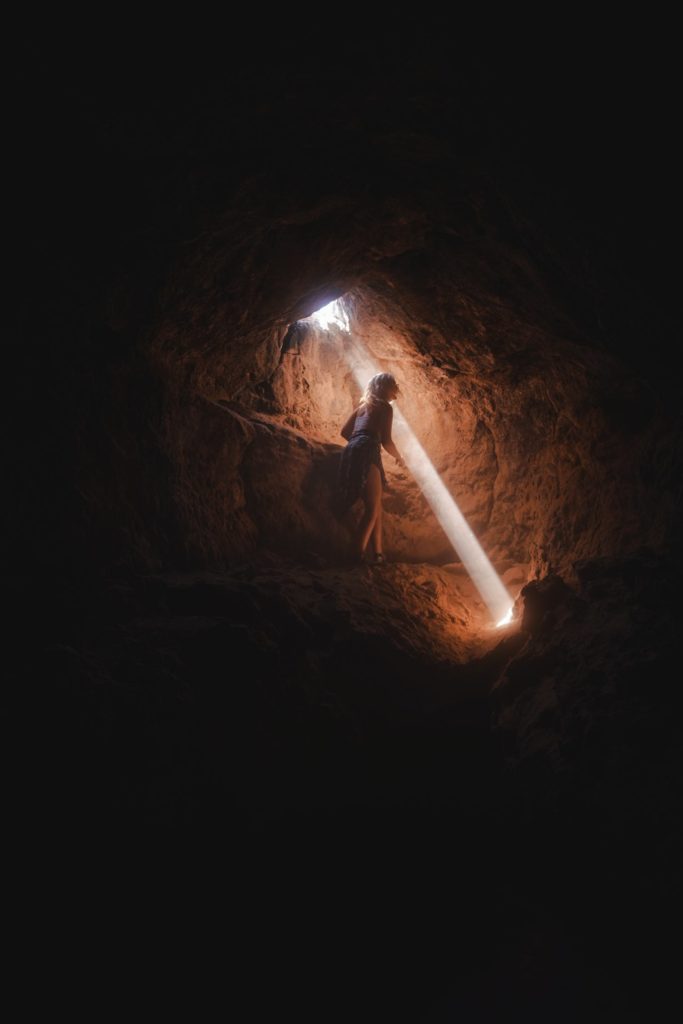