When it comes to wildfires, Wyoming is “blazing the way” as one of the states most affected by devastating fires in 2020 – an ominous sign for the summer. 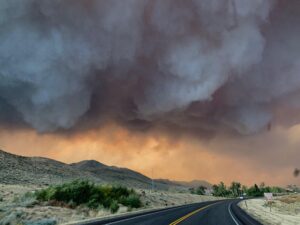 2020 wasn’t a good year for wildfires in Wyoming. Massive conflagrations like the Mullen Fire consumed hundreds of thousands of acres. Now, statistics show Wyoming was one of the states that lost the most during last year’s fire season.

The website Filterbuy, which sells replacement air filters, has used federal data to compile a list of the U.S. states most affected by wildfires last year. Using statistics from the National Interagency Fire Center and the U.S. Census Bureau, researchers used numbers to show just how much wildfires impacted the United States during the pandemic.

Each state was ranked based on the total number of fires and total acreage burned. This was then averaged by the proportion of the burned acres to that state’s total land area to get a ranked list.

There is no contest for the most devastated state in 2020 – California.

In total, California accounted for 40% of the total U.S. acres burned by wildfires last year. 10,431 fires burned over four million acres, or 4.10% of the state’s total land area, including the worst wildfire event in the state’s history last August.

The article includes sobering statistics for U.S. wildfires. For instance, only two of the 10 costliest wildfires on record occurred prior to 2017, according to the Insurance Information Institute. 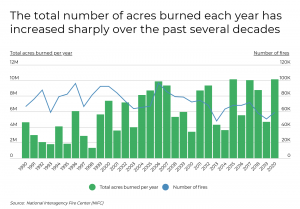 More and more, people are the primary cause of wildfires. While the numbers vary year-to-year, 60% of the acres burned in 2020 were due to human-caused wildfires.

The National Park Service estimates nearly 85% of wildfires on its lands are caused by human activity. Common sources of fires include campfires, debris fires, powerlines, electrical malfunctions, cigarettes, and arson. 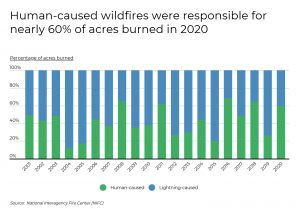 Weather continues to be the most threatening aspect of future wildfires. Sections of nearly all the states on the Filterbuy list are facing exceptional levels of drought – the most severe category, according to the U.S. Drought Monitor.

Wyoming has already had its share of drought and wildfires in Summer 2021, and it will probably only get worse as summer drags on. 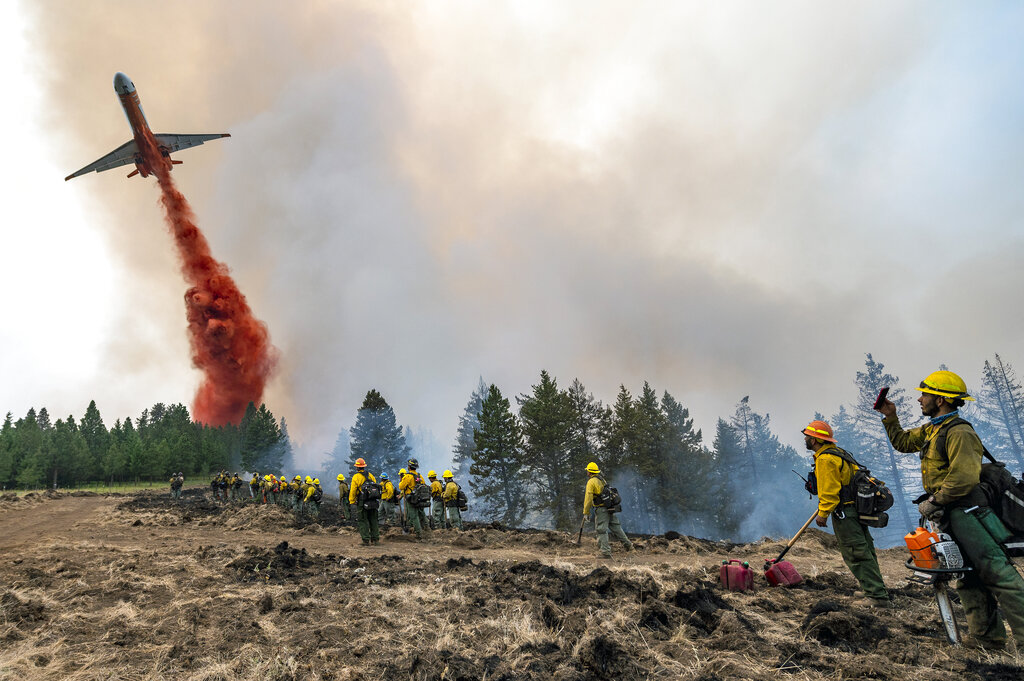 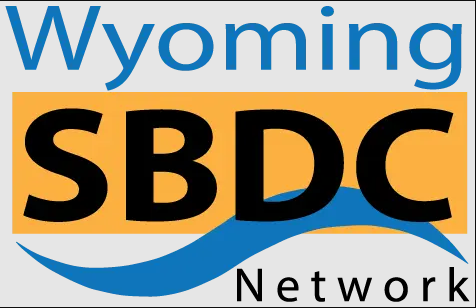