Cody joins five other Wyoming cities by hosting events to decide the future of medical and recreational marijuana through votes rather than bills.

Oil City News reports that the Libertarian Party of Wyoming has joined forces with Compassionate Options Wyoming. Their goal? To decriminalize marijuana in the State of Wyoming.

Specifically, the groups are holding events to gather signatures on petitions provided by the Wyoming Secretary of State. If successful, medicinal and recreational marijuana legalization would be put a vote in the 2022 or 2024 General Election. 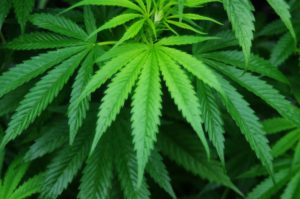 Recent efforts to legalize marijuana have failed in the Wyoming Legislature, thus making the next step a public vote rather than a bill.

During the 2021 Legislative Session, House Bill 82 (implementation requirements for medical marijuana) and H.B. 209 (outright regulation of marijuana) were not considered by the state House of Representatives Committee of the Whole.

House Bill 209 sought to legalize the drug within boundaries. However, possession would be restricted to adults 21 years and older, and any home cultivation of marijuana would only be used for personal consumption.

If passed, it could mean significant revenue for the state. For example, during the 2021 Legislative Session, the Wyoming Legislative Service Office determined nearly $49.5 million could be generated from marijuana each year.

The Libertarian Party of Wyoming lists the legalization of marijuana as one of its positions. It also calls for the end of the failed “War on Drugs” initiated by the federal government during the Nixon Administration in 1971.

Events are being held at the following locations in six Wyoming cities, including Cody: 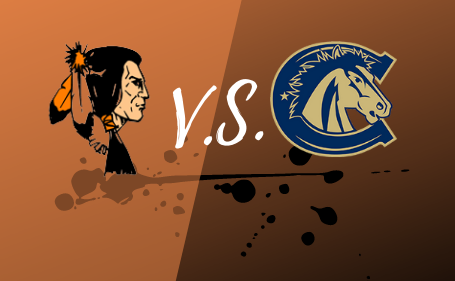