The 41st president of the United States, George H.W. Bush, passed away on Friday at the age of 94, and Wyoming dignitaries are expressing their condolences to the family.
Senator Mike Enzi noted that the former President lived his life with honor and distinction in his roles as a dedicated husband, father and public servant. He gave a nod to Bush’s time in the Navy during World War II, to Congress, to being an ambassador, and to his service as vice-president and president, noting that his dedication to serving his country was, quote, “exemplary”.
On the television show “Meet the Press” this weekend, Senator John Barrasso commented on Bush’s kindness whenever he visited Wyoming.

Wyoming Governor Matt Mead issued a statement this weekend, noting that President George H.W. Bush was an extraordinary patriot and public servant, adding that, quote, “His dedication to family and his absolute courtesy to all, serve as a model for all Americans,” endquote.
Pursuant to President Trump’s Proclamation, the Governor has ordered both the U.S. and State of Wyoming flags be flown at half-staff statewide in honor and tribute to the memory of President Bush for a period of 30 days from the day of his death. 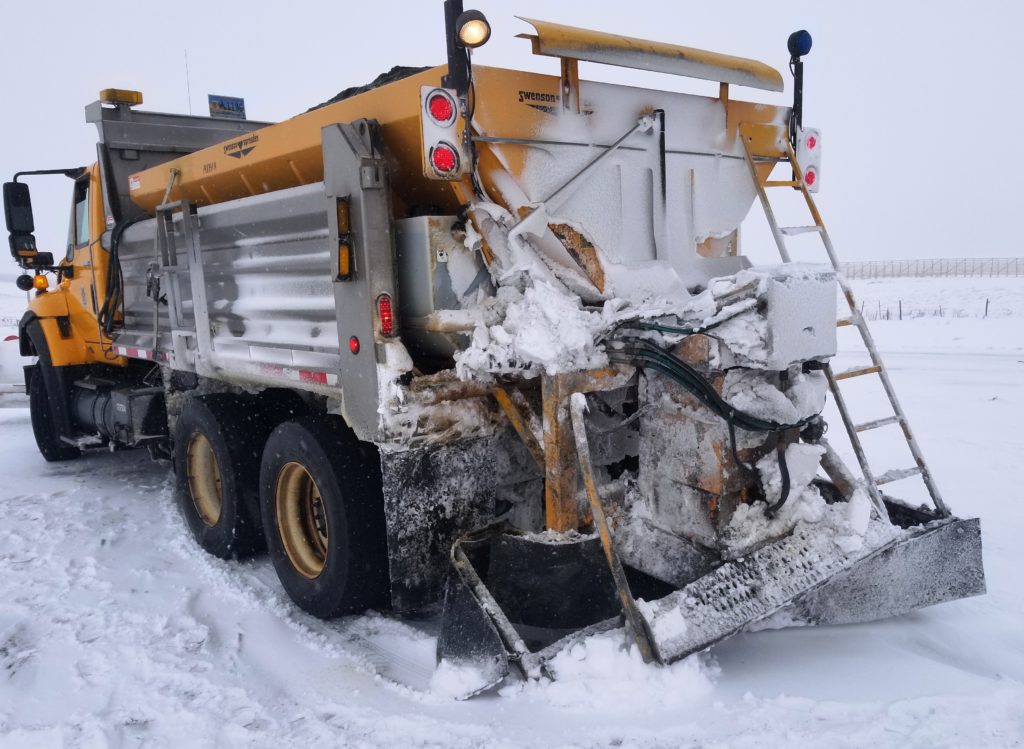 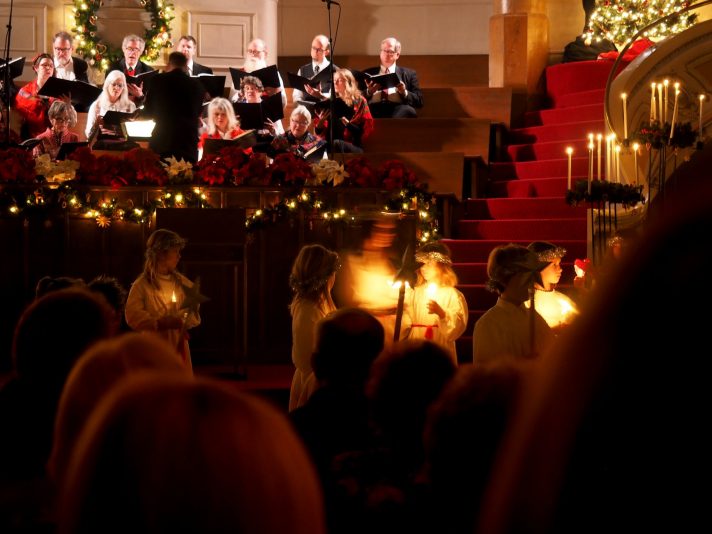