The defending Wyoming 3A Classification State champion Cody High School football program has been officially practicing for its 2018 ledger since back on Monday of last week, and so have the teams by the 2A/1A/1A 6-man levels.  Class 4A squads actually kicked off their workouts August 6.  These Broncs did their double-days, put on full pads a week ago yesterday, then drilled just once daily by the mornings of this week under sixth-year head coach Matt McFadden – the reigning such 3A West Conference Coach of the Year along with 2017’s Wyoming Coaches Association Coach of the Year at all of 3A football.  (CHS offensive coordinator Josh Hays got named one of a trio of the WCA’s assistant football coaches of the year as far as the whole state goes.)  The Broncs have a pair of scrimmages away in the Big Horn Jamboree this evening come Zero Week.  They’ll do battle versus the 1A 11-man Classification’s Wright Panthers and then that same level’s hometown Rams.  The Cody varsity gridders truly open their docket by hosting a non-league affair with the 3A East’s Riverton Wolverines next Friday night as far as Week 1.

Bronc pigskin lost 15 12th-graders off the most recent campaign’s 79-player roster seniors to freshmen.  The varsity ended up with an overall record of 7-3 (not including Zero Week) after going through the playoffs by winning a triumvirate of games on the road en route to the crown following a 4-2 conference mark which tied CHS for second place among seven teams with those Green River Wolves.  The Broncs’ departures featured about 11 atop the depth chart combined (six as far as the offense, eight by the defense, along with three who went each way), nine all-leaguers (including the West’s Lineman of the Year Matt Skinner) – five being all-staters as well, a trio of various Casper Star-Tribune Super 25 choices, and three Shrine Bowl selections.  A total of 64 kids – around eight first-stringers altogether (five offensively, upwards of half-a-dozen defensively, and a trio both sides), three All-Conference, that same number All-State, along with one CST Super 25 Third-Team honoree – could return, as well as anybody new.  There are approximately 75 players now.

By way of Cody’s other fall athletics: boys/girls golf and tennis have already been going up against foes, actually, while Fillies volleyball as well as swimming aside from Bronc/Filly cross country were getting ready come their initial outings over this weekend. 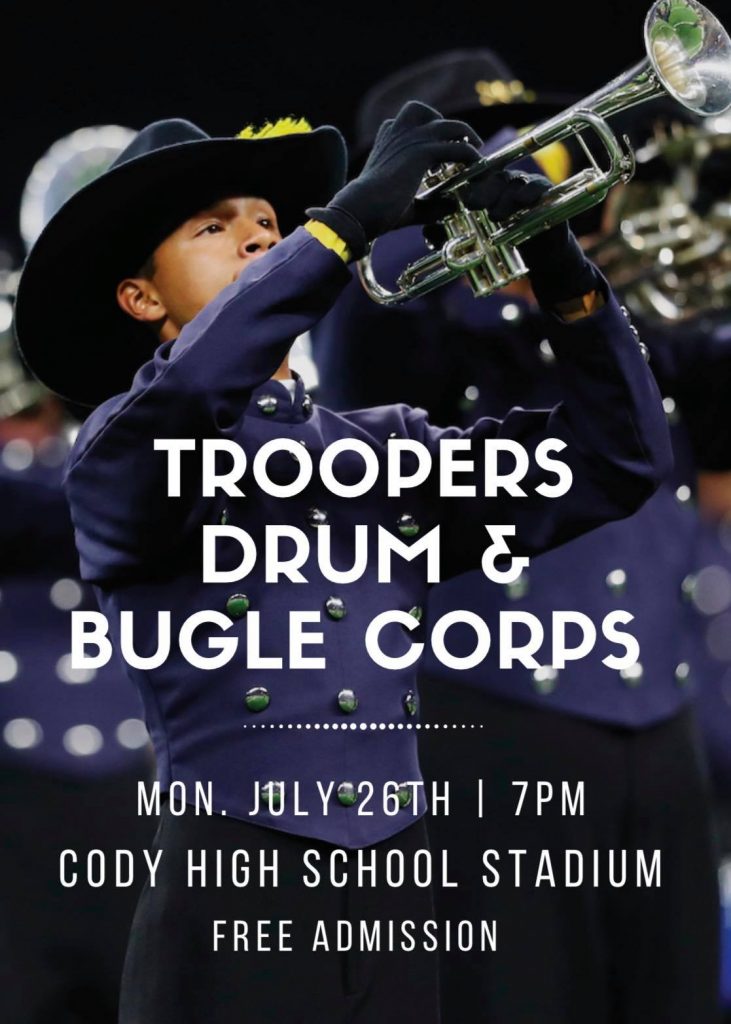