Wyoming Game and Fish has captured and relocated another cattle-killing grizzly to a secure location in Shoshone National Forest, only five miles from Yellowstone National Park.

After consultation with the U.S. Fish and Wildlife Service, the Wyoming Game and Fish Department relocated a subadult male grizzly bear on July 8, 2022. The bear was captured at an undisclosed location for cattle depredation on public lands.

The cattle-killing bear in question was relocated to the Five Mile drainage. The area – within Shoshone National Forest – is approximately five miles from the east entrance of Yellowstone National Park.

Bears are relocated in accordance with state and federal law and regulation, and Wyoming Game and Fish is required to notify the media whenever a grizzly bear is relocated. 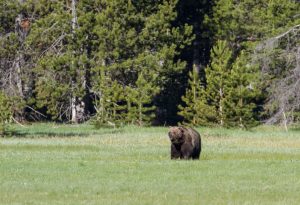 This is the second grizzly relocated to Park County in 2022 – but definitely not the first relocated to the Five Mile drainage.

The first grizzly relocation of 2022 occurred after a cattle-killing bear was taken to the Sunlight Creek drainage in Shoshone National Forest about 30 miles from Yellowstone’s Northeast Entrance.

Wyoming Game and Fish relocated nearly twice as many grizzly bears in 2021 compared to 2020 – which is becoming more difficult year to year.

In 2021, Wyoming Game and Fish captured 45 individual grizzly bears in 49 capture events. Most of the bears were relocated to Park County, including the Five Mile and Sunlight Creek drainages.

“It’s becoming more challenging to find a suitable relocation option for conflict bears. A successful relocation site needs to be somewhere the bear won’t immediately find itself back into conflicts with people or livestock and has a suitable range as well as some biological factors. Sites are limited right now due to high grizzly bear population densities,” DeBolt said.

For more information on grizzly bear management and reducing the potential for conflicts please visit the Bear Wise Wyoming webpage. 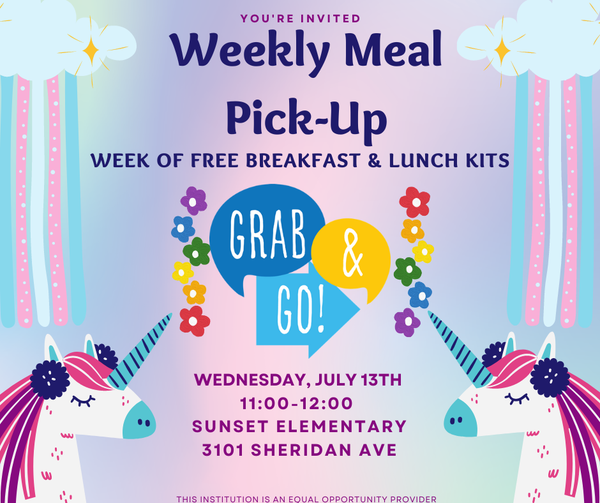