Railroad Restoration CEO Gets Sentenced to Time and Fines

A railroad restoration company’s C.E.O. will serve over two years in prison after defrauding the federal government and knowingly exposing his employees to hazardous material.

In April 2022, a federal jury found Rimmasch and his company guilty of five counts of wire fraud and one count of knowing endangerment. The charges alleged they knowingly exposed employees to asbestos, placing them in imminent danger of death or serious bodily injury.

Headquartered in Cheyenne, Wyoming, Wasatch also operated a facility in Shoshoni, Wyoming. Tragically, two of their Shoshoni employees died after inhaling toxic gas while trapped in a railroad tanker in April 2021.

John Eldon Rimmasch was the founder, owner, and C.E.O. of Wasatch Railroad Contractors. The company has since gone defunct.

This case arose after Wasatch and its owner, Rimmasch, entered a contract to restore a historic railcar owned by the National Park Service. Wasatch failed to complete the restoration, and in the process, Rimmasch knowingly placed 30 of his employees in imminent danger of death or serious bodily injury by exposing them to asbestos without proper safety measures.

Through directives of its owner and C.E.O., Wasatch invoiced the N.P.S., certifying that it performed the asbestos abatement according to the contract, knowing it had not.

Furthermore, the N.P.S. contract also obligated Wasatch to pay Davis Bacon wages to its laborers. The Davis–Bacon Act of 1931 is a United States federal law that establishes the requirement for paying the local prevailing wages on public works projects for laborers and mechanics.

Wasatch and Rimmasch failed to do this, falsifying payroll to get the $800,000 for the completed contract.

Furthermore, at the sentencing hearing, Judge Johnson found that John Rimmasch attempted to obstruct justice during the jury trial. Rimmasch presented a fraudulent exhibit at the trial and “abused his position of trust during the commission of the crimes.”

Rimmasch was sentenced to a term of imprisonment of 30 months and three years of supervised release on each count to run concurrently.

Rimmasch can consider his sentence as “getting off easy.” He faced up to 115 years imprisonment and $1.5 million in fines. In addition, Wasatch Railroad Contractors was liable for up to $2.25 million in fines.

“Our office will vigorously prosecute those who commit environmental crimes or engage in fraud against the government,” said Acting U.S. Attorney Vassallo. “We appreciate the excellent investigative work performed in this case by the United States Department of the Interior, Office of the Inspector General, and the United States Environmental Protection Agency.”

“The Department of the Interior Office of Inspector General will continue to aggressively root out attempts to defraud the U.S. government and taxpayers,” said Jamie DePaepe, Special Agent in Charge, Department of the Interior, Office of Inspector General’s Western Region. “We hope today’s sentencing will serve as a deterrent to others contemplating stealing federal funds for their own personal gain, as well as to those who would knowingly risk the lives and health of others in furtherance of their fraudulent scheme.” 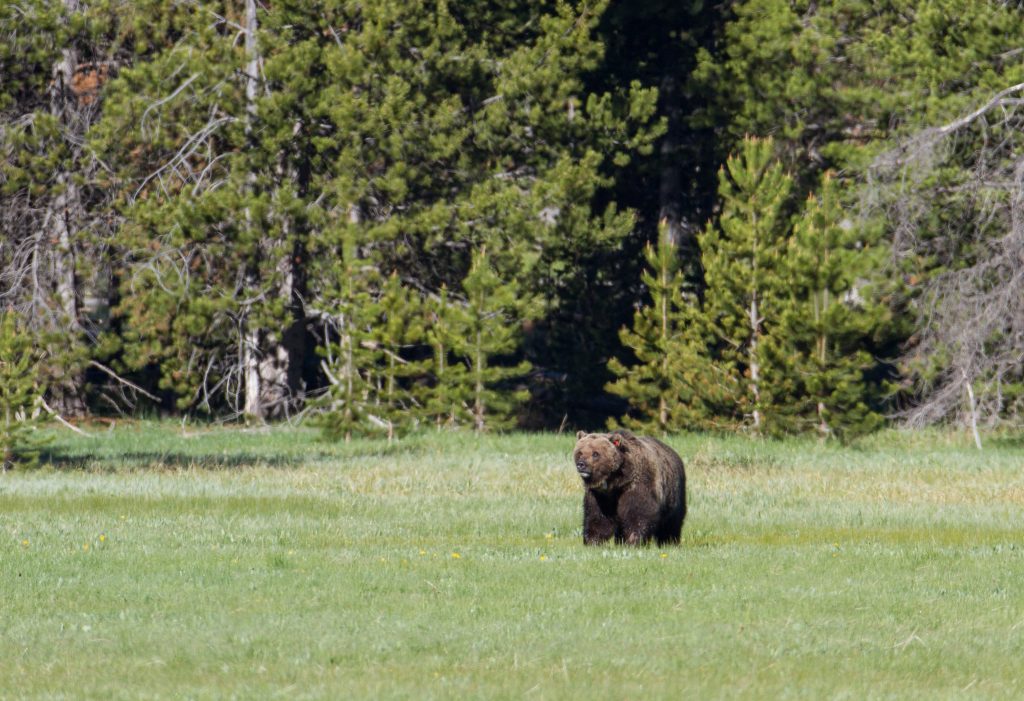 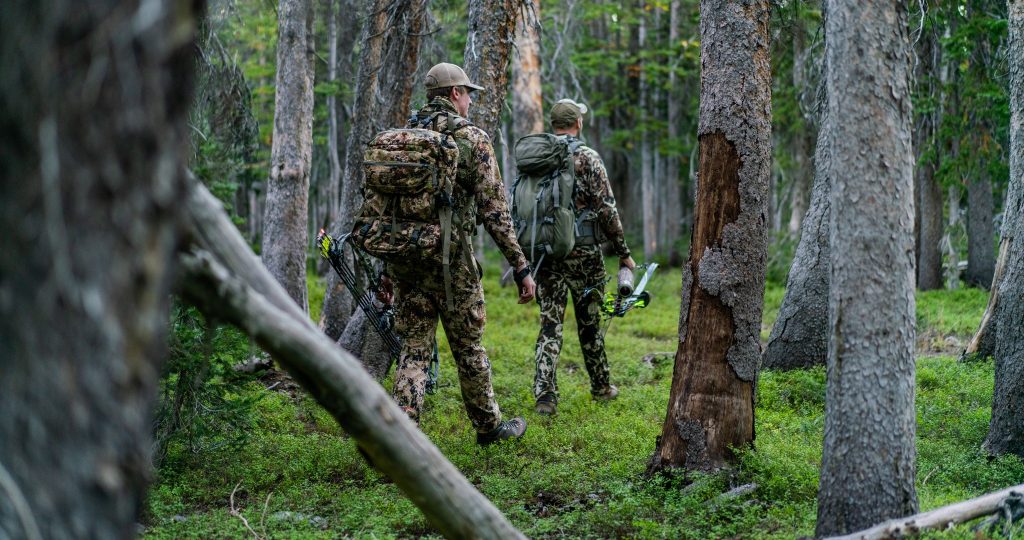