The philanthropist, conservative activist, and one-time candidate for governor passed away on Thursday, May 27, leaving behind a legacy of charity and faith. 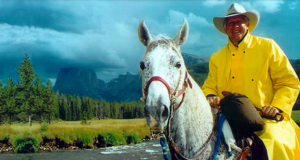 Born in Wisconsin, Freiss was the first member of his family to attend and graduate from college. He attended the University of Wisconsin, where he excelled in sports and athletics, and met his wife, Lynn.

A veteran and investment banker, Friess founded his own investment company, Friess Associates, in 1974. His financial acumen led to him being named one of the greatest investors in recent history.

Friess was well known for his philanthropy and considerable wealth, being named one of the ten most successful money managers of the generation by Forbes Magazine. During his life, Foster and Lynn donated over $500 million to various causes around the world.

In the last part of his life, Friess became a Wyoming resident and owned property near Jackson. He remained dedicated to conservative causes, even running for the Republican nomination for Wyoming governor in 2018.

Friess was a lifelong Christian and let his faith guide his endeavors.

Foster’s family released the following statement on his death:

“We are grateful for the wonderful life Foster lived and thankful to the many people who have shared their prayers during his illness. We know many of you mourn with us, and we will have more details soon on Foster’s funeral.”

Foster leaves behind his wife of 58 years, Lynnette, and their four children, Traci and husband, Fausto, Stephen and wife, Polly, Carrie, and Michael and wife, Fanny. Foster and Lynn have 15 grandchildren. Foster is also survived by his brother Herman and sister-in-law, Judy.

May our head wrangler Rest In Peace pic.twitter.com/h3KURPve4v 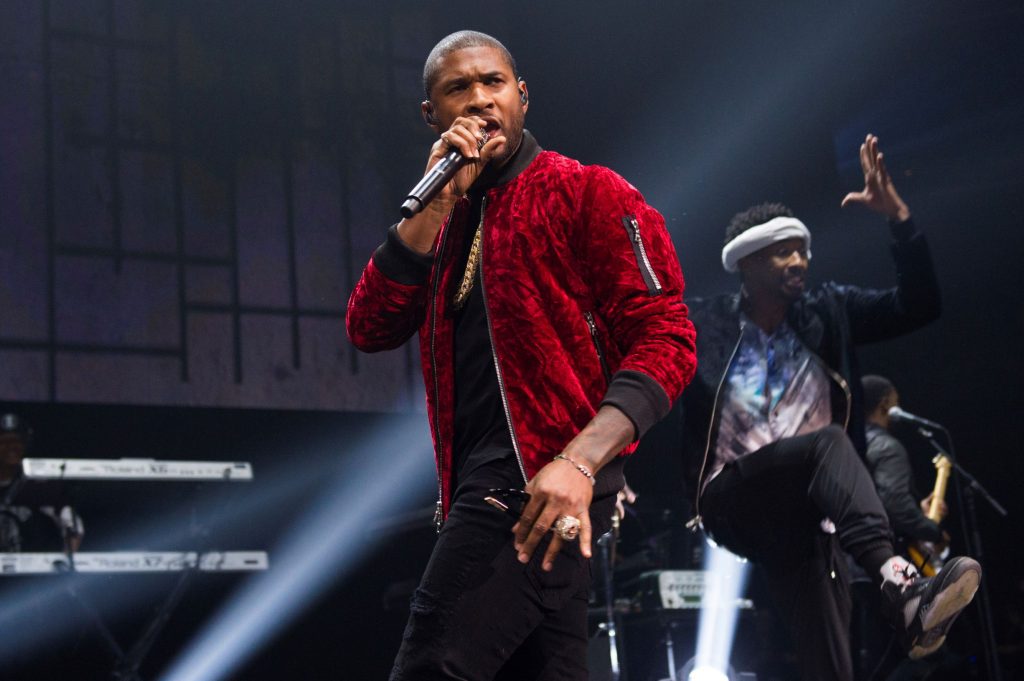