On Thursday, the Wyoming Coaches Association rleaesed the first ever All-Conference and All-State Award winners for the 2021 inaugural softball season.

Three Fillies would earn All-State with Emily Egger and Violet Wollschlager earning First Team All-State while Ellie Ungrund would be voted onto the second team.

One more Filly would be voted to the Second Team All-Conference and that was Ava Wollschlager.

The Cody Fillies would finish their first ever High School softball season, including playoffs, with 12 total wins. 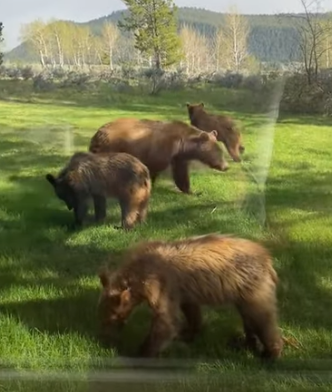