Today, Attorney General Bridget Hill announced that Wyoming (along with 45 other attorneys general) has obtained a “$1.25 million” multistate settlement with Florida-based Carnival Cruise Line as the result of a 2019 data breach involving the personal information of “180,000” Carnival employees and customers nationwide. According to a recent press release, Wyoming will receive $10,000 dollars from the settlement. 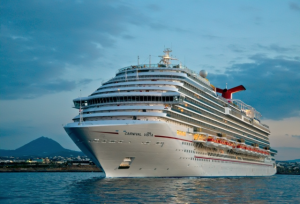 Notifications of the breach were sent to attorneys general offices and stated that Carnival first became aware of “suspicious email activity” in late May of 2019 – approximately 10 months before Carnival reported the breach. A multistate investigation followed, focusing on Carnival’s “email security practices” and compliance with state breach notification statutes. As the Consumer Protection Unit states, “Unstructured” data breaches like the Carnival breach involve personal information stored via email and other disorganized platforms. Businesses lack visibility into this data, making breach notification more challenging—and consumer risk rises with delays.” Under the settlement agreement, Carnival has accepted a series of provisions designed to strengthen its email security and breach response practices.

These include the following:

Jan. 6 hearings: What we’ve learned, and what’s next 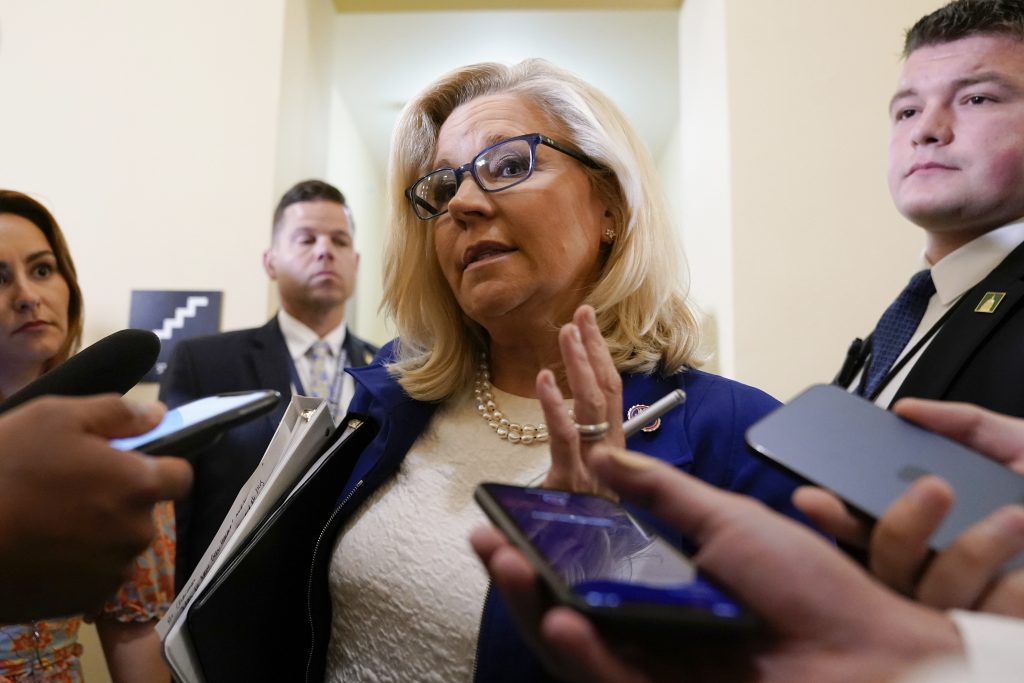 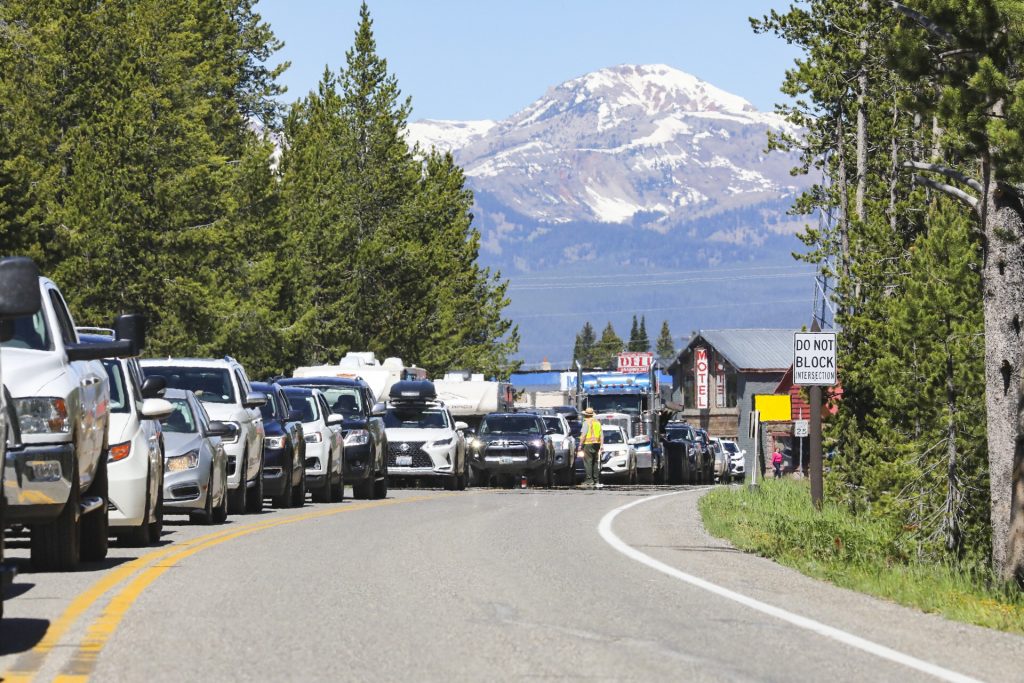