A Circuit Court judge by day, he has a lot on his docket from 8 a.m. to 5 p.m. But in his free time, he’s been writing a series of thrillers under the pen name James Chandler.

His first book, “Misjudged,” was published on Nov. 10. He spent about four years working on it before he got it published. His second novel, “One and Done,” came out in February.

And his third book, “False Evidence,” is scheduled to be released Oct. 12. He just finished writing it, the Gillette News Record reports.

All three books center around Sam Johnstone, a veteran who takes a job at a law firm in a small Wyoming town hoping for a fresh start.

The audiobook version of his first novel was just released last week. It is read by James Anderson Foster, an award-winning narrator, and is available on Audible, Amazon’s audiobook service.

“That was kind of wild, to hear something that you wrote, performed live, that was amazing,” Phillips said. “I can’t think of a better word than that, it was just wild.”

He said he’s been “pleasantly surprised” by the reception his books have received.

“It’s sort of mind boggling to look at the number of reviews and the people that have taken the time to read something that I wrote,” he said.

Some authors might be tempted to dive down the rabbit hole of Amazon reviews, but Phillips is not one of them.

“For my own sanity, I’ve never sat down and read reviews,” he said.

Even though 85% to 90% of the reviews are positive, he knows that if he read them he’d only be worried about that small percentage that didn’t like the book.

“I’ll just get my feelings hurt,” he said. “Also, the book’s done, there’s nothing I can do to fix it now.”

Phillips gets letters and emails from judges and attorneys around the country who have read his book. He will read those, and a warm review from someone in his field of work means quite a bit, he said.

His first two books have been out for months, but they’ve been mainstays on several of Amazon’s bestseller charts. Although Phillips doesn’t pay close attention to the reviews, he has been keeping an eye on the charts.

“It’s kind of surreal to see books that I wrote up there with people that are household names, that are well-known in the field, (like) the Grishams and the Connellys,” he said.
Secret identity

Starting out, Phillips didn’t do much at all in terms of promoting his book, because he didn’t want to be seen as using his position as a judge as a way to sell books.

But earlier this year, he contacted a national commission on judicial ethics to get some guidance on whether it was OK for him to reveal his identity. The group issued an opinion saying he could release his name, as long as he wasn’t using his day job to increase his sales with his judgeship.

“I can use my name as long as I’m not using my position to sell books,” he said. “I wouldn’t do a book signing wearing a robe or anything like that.”

But even with the OK from the national group, Phillips isn’t going all out to promote himself. He’s never been one to brag about himself.

“That’ll never be a strength of mine,” he said.

In January 2020, he signed a contract with Severn House Publishers to write four books. That contract has now been extended to six books. He has a book due every nine months, a much shorter timeline than the four years it took him to write his first book.

He’s gotten used to writing quickly, and he said the most difficult part of the process comes after he completes a book.

“The hardest part for me is coming up with the idea for the next book,” he said.

He takes about two months to brainstorm ideas before he picks one to move forward with.

“Those guys that have written 40, 50 books, that’s unbelievable,” he said. “To have that many ideas, I’ll just never get there.”
Once he chooses an idea, he’ll spend about four months on a first draft, and then it’s on to two months of revising.

Phillips said that the more he’s written, the better he’s gotten at outlining the book from the beginning to keep him “tethered.”
As someone who doesn’t write in a linear fashion — he’ll jump around the book whenever he gets inspiration for a scene — the outline helps him keep track of everything that’s going on in the 300 or 400 pages of manuscript.

He serves as an advance reader for his publishing company, which also has been helpful to him in a way.

“I’m reading more critically than I used to,” he said. “I find myself going, ‘I wish I would’ve thought of that,’ or ‘I wish I could describe a scene that clearly, in that much detail.'”

Phillips’ leisure reading consists exclusively of military history. Before becoming an author, he read a lot of legal thrillers, but now that he’s writing in that genre, he’s stayed far away from it.

“I don’t want to be accused of poaching somebody else’s idea,” he said. “And I’d probably be intimidated anyway.”
He said “Misjudged” will always have a special place in his heart because it was his first, but he believes his “One and Done,” in which a college athlete is charged with murder, is better crafted.

And he hopes he can stick the landing with his third book, “False Evidence.”

“I think I have a really good idea on this one, and I think it’s got some really good twists, and I hope I’ll be able to write it to the degree that I think the idea deserves,” he said.

He said that he doesn’t feel much pressure from readers to live up to the expectations set by the first two books.

“There’s more of an internal pressure,” he said. “You’re putting your name to something, so you want it to be as good as possible.” 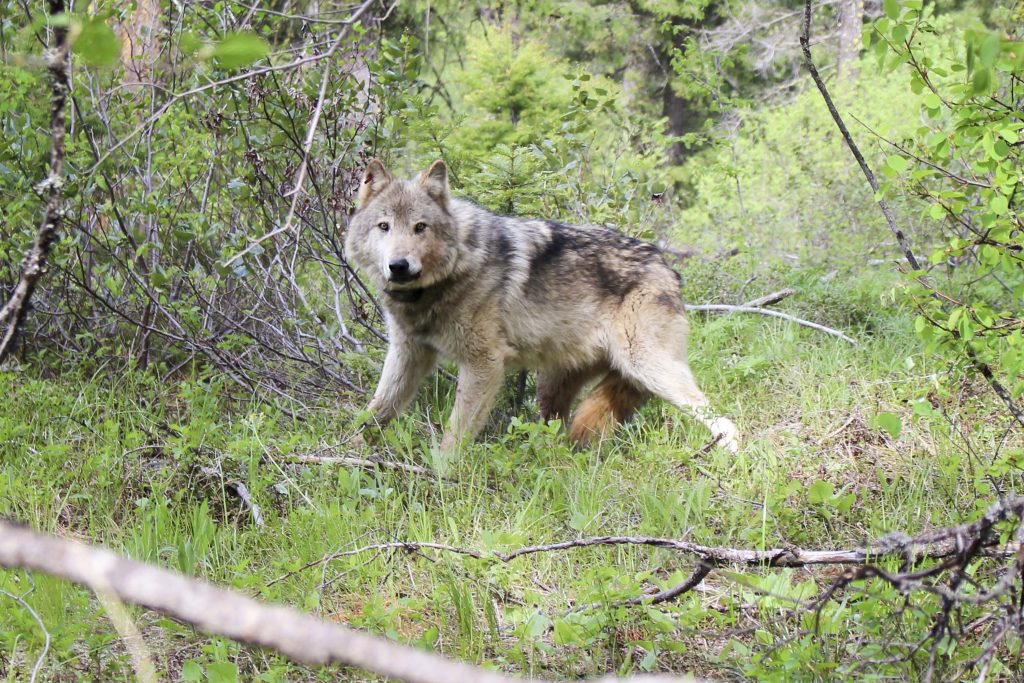 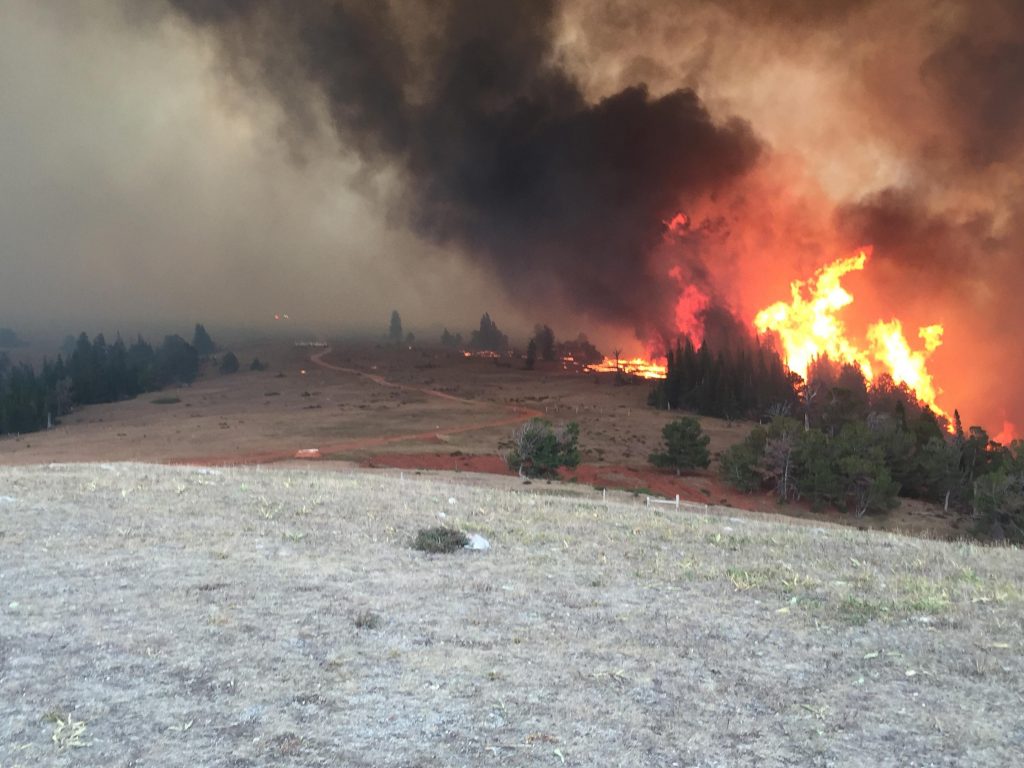