Both Wyoming’s Democratic and Republican Parties released statements on the riots at the U.S. Capitol – and their perspectives couldn’t be more different.

The discourse over last Wednesday’s events – which saw the U.S. Capitol under siege, congresspersons hiding under desks, and five people dead – continues, as both sides of the political spectrum try to grapple with such calamity.

By Sunday, Jan. 10, both the Wyoming Democratic Party and the Wyoming Republican Party had released statements on Wednesday’s chaos in the capitol. The tone and takeaways from each statement are a microcosm of the nation as a whole.

A statement from Wyoming Democratic Party Chairman Joe Barbuto was released on Facebook while the violence in D.C. was still underway.

Written as a blanket condemnation, the party’s statement takes aim at specific persons, specifically President Donald Trump — for encouraging conspiracy theories and actions over the past four years — and Senator Cynthia Lummis, who contest electoral college results as her first action in the U.S. Senate.

“What’s happening right now in Washington D.C. is the culmination of the Trump Presidency. These people are not protesters or patriots, they are domestic terrorists who were beckoned by the dog whistle of Donald Trump. The President of the United States is complicit in this violence, as are those who have enabled and defended his actions, conspiracy theories, and words over the last four years. That, unfortunately, includes our own federal delegation in D.C.

It’s particularly disturbing that Cynthia Lummis’s first action as a United States Senator was to join a small group of radical lawmakers in attempting to overthrow the results of a free and fair election. Her embrace of that rhetoric has only escalated this situation. It is a disgrace to democracy, it is a disgrace to our nation, and it is a disgrace to Wyoming. Senator Lummis has no choice but to publicly withdraw her involvement in encouraging the rejection of election results and fulfill her sworn oath and constitutional duties in the peaceful transition of power.”

The Wyoming Republican Party released their statement the following day – Thursday, Jan. 7. It was written from the perspective and experiences of their own chairman, Frank Eathorne.

Rather than taking a stand on any side of the issue, the statement reads a personal chronicle of Eathorne’s experience at Wednesday’s protest and subsequent breach of the Capitol. Eathorne says he witnessed none of the violent acts reported elsewhere and praised President Trump’s response of “urging peace and love” in the aftermath.

Eathorne reported, “I attended the organized and peaceful rally near the White House on January 6th. The lawn between the White House and the Washington Monument is a very large area and held an unknown number of peaceful demonstrators who came to listen to speakers including Rudy Giuliani and President Trump.

No violence or property damage was observed during my time there including a brief stop in the vicinity of the Capitol building property.

I retired from the public gathering near mid-afternoon and watched the news of some reported events I personally had not witnessed.

The President’s statement tonight urging peace and love is the right course of action.”

As of writing, neither side has published a follow-up statement to clarify their position.

In an ironic turn, the response of the Wyoming congressional delegation would seem to align more with the state’s Democratic statement than its Republican one. Senators John Barrasso and Cynthia Lummis, and Representative Liz Cheney immediately and vehemently condemned the occupation and rioting in the Capitol.

No member of the delegation condemned President Trump specifically, and only Representative Cheney condemned the actions leading up to the riot, namely the opposition votes to certifying electoral votes from specific states.

Many politicians are asking for national unity in the aftermath of last week’s chaos. If the statements from the leaders of Wyoming’s major political parties are any indication, it’s too soon for reconciliation of perspective, let alone politics. 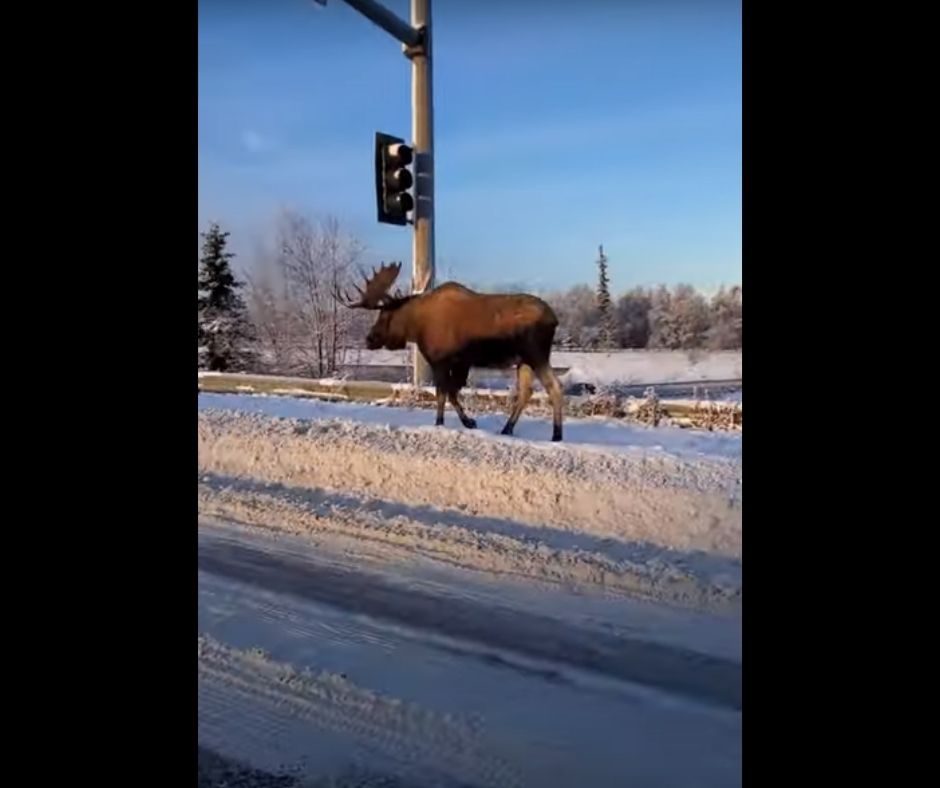 Cody and Mobile Vendors – What Do New Ordinances Mean?