Wyoming to Receive Millions for Mine Reclamation

Wyoming is set to get a big influx of mine reclamation funding.

The US Department of Interior’s Office of Surface Mining Reclamation and Enforcement announced the disbursement of millions of dollars in Abandoned Mine Land Reclamation grants. “AML grants” to quote Secretary of the Interior David Bernhardt “provide states, tribes and local partners with important resources to reclaim lands and waters impacted by abandoned mines, restoring the promise of the outdoors for hardworking Americans in coal country.”

Of the $170 million dollars being allocated to 25 states and 3 American Indian reservations, Wyoming is receiving the largest amount by a significant margin: $35,801,324 in Fiscal Year 2020. Both Senators Mike Enzi and John Barrasso and US Representative Liz Cheney enthusiastically approve of this act, saying that its long overdue and will augment every aspect of Wyoming’s economic future.

This is especially true since the majority of Wyoming’s yet-to-be reclaimed land is under the control of coal companies who only last year declared bankruptcies and there’s doubts if they will ever have the funding or the inclination to reclaim the land they’ve destroyed in mining.

Tagged as Coal Mines Reclamation US Department of the Interior Wyoming 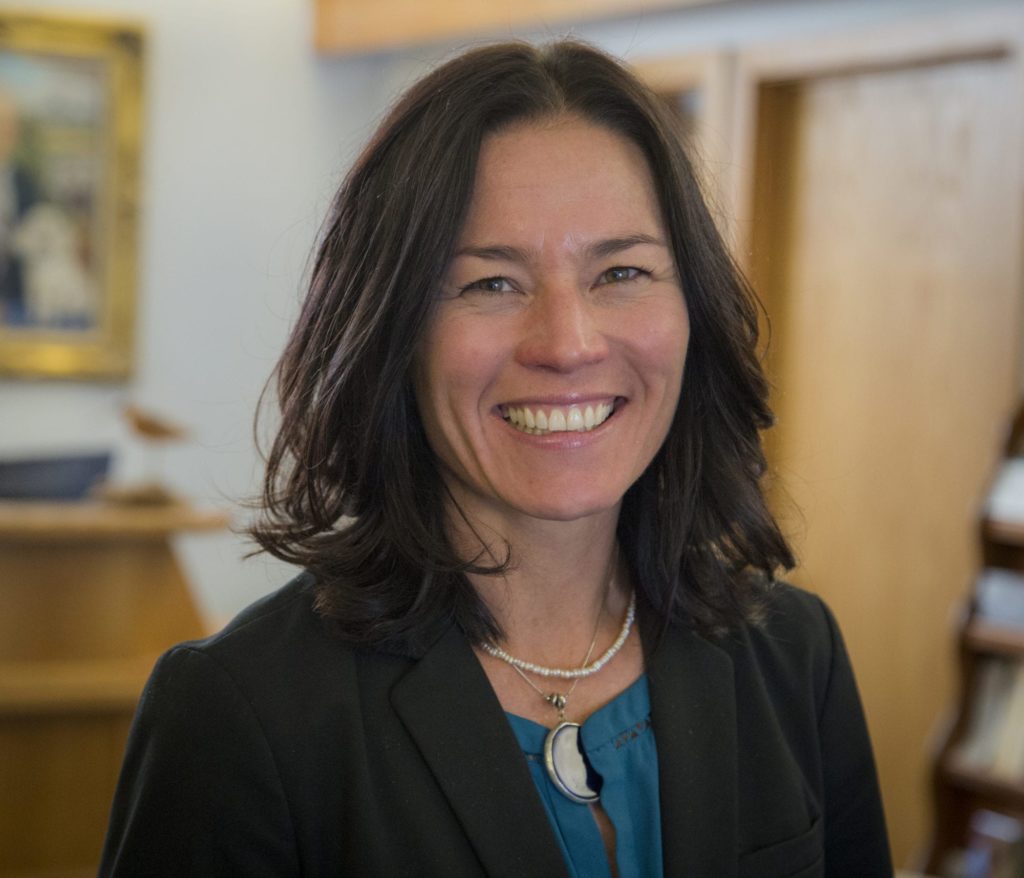