Wyoming Traffic Fatalities Up This Year

Traffic fatalities are up in Wyoming so far this year – but the majority of the deaths have been preventable.

There have been 14 fatal accidents on Wyoming highways as of March 14th – that’s four more than this time last year.

Lieutenant David Wegeman from the Wyoming Highway Patrol says that although the statistics fluctuate year to year, the main factors in this year’s deaths have been failure to wear seatbelts, and also driving while impaired.

Wegeman said that reducing the rate of highway fatalities comes down to being prepared before you get behind the wheel.

Last year, traffic accidents claimed the lives of 112 people statewide – that was a reduction from 2015, when 145 people died on Wyoming highways. 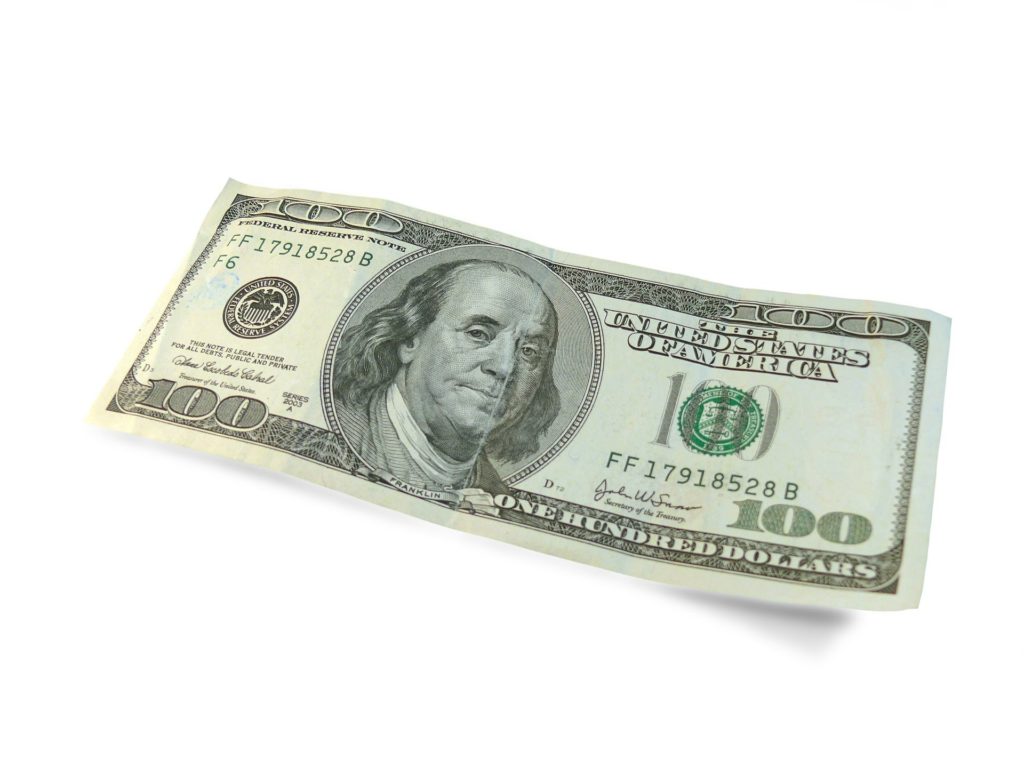 15 Minutes Can Burn 100 Calories or More 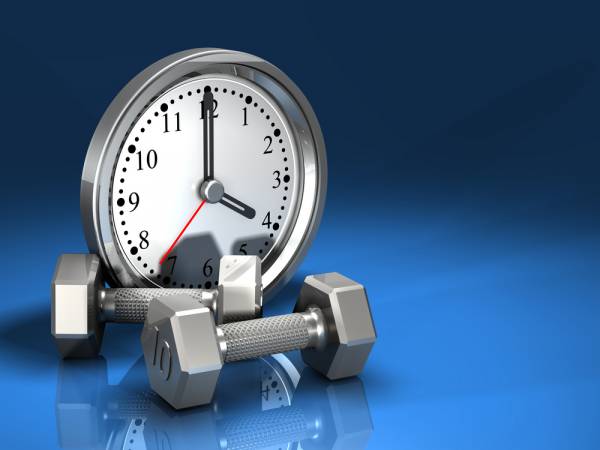