With winter break coming to an end for high schools in the cowboy state, many winter sports are set to pick up again this weekend.

As we move through the high school winter sports season we’ll take a look at the latest WyoWrestling rankings. Today a look at where Cody and area wrestlers sit in the second rankings of the season.

Starting with a look at Class 3A. The Cody Broncs have six wrestlers ranked in the latest poll: Brady Deming 4th at 152 pounds, Drew Trotter 6th at 160 pounds, Grayson Beaudrie 4th at 170 pounds, Jace Grant 4th at 195 pounds, Jonas Mickelson 6th at 220 pounds and Danny Becker 6th at heavyweight.

Worland and Powell both have seven wrestlers ranked.

Area wrestlers ranked in 3A can be found below.

Area Wrestlers ranked in 2A: 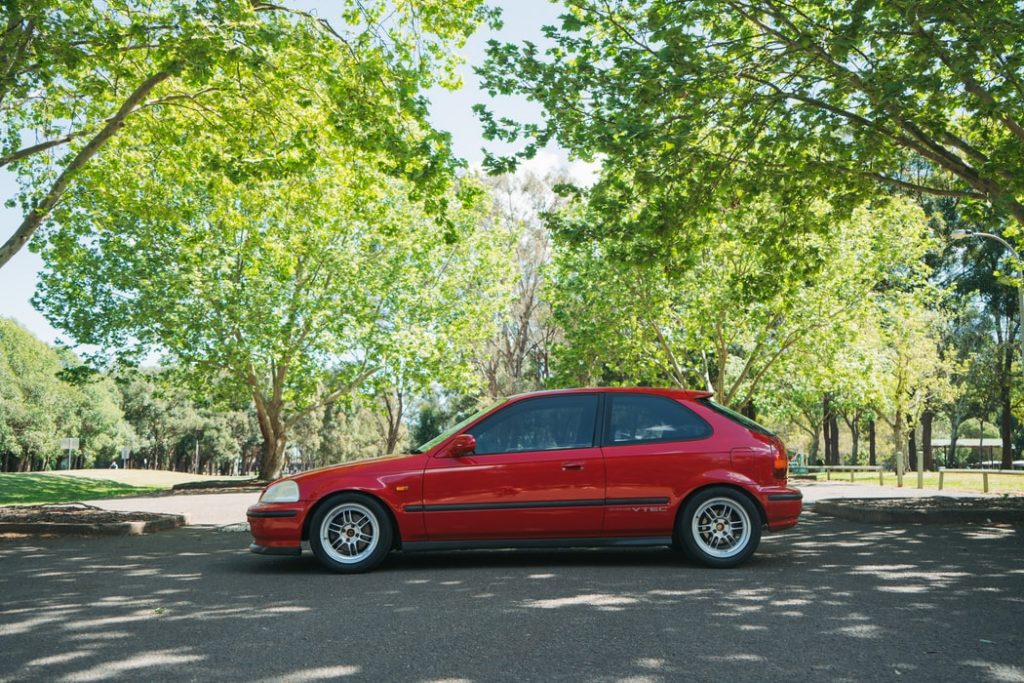