Much needed rain brings relief to Yellowstone National Park, which means the park is less dangerous and restrictive for the final weeks of the summer season.

During the week of Aug. 16, an average of two inches of rain fell throughout the national park. It’s not much, but enough that Yellowstone is a little bit safer and more protected.

July was a stressful month in Yellowstone. While the park experienced its busiest month in history – with over one million visits – it was hotter and drier than average. As a result, the park’s fire danger rose from Moderate to Very High in less than a month.

The park’s fire danger has stayed Very High since July 1. Luckily, there have been no fires of concern during the Summer 2021 season.

The only fire of the year – the Elk Creek Fire – was ignited on Sunday, June 27. Park rangers immediately suppressed and contained the fire to less than an acre. 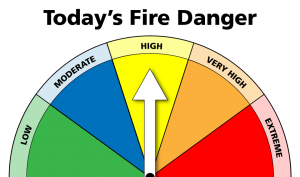 Reducing the park’s fire danger also means Stage One Fire Restrictions are no longer in effect.

Stage One Fire Restrictions were enacted when Yellowstone’s fire danger was raised to Very High. These temporary rules restricted the use of fire, particularly in campsites where a fire can easily get out of hand.

Removing restrictions means campfires are allowed within established fire rings in campgrounds and some backcountry campsites. But all campfires must be attended at all times and cold to the touch before abandoning: soak, stir, feel and repeat until cold.

Visitors are reminded that negligently starting a wildfire may result in fines and/or imprisonment.

Many other state and federal lands remain under Stage One Fire Restrictions. This includes Park County, which enacted its own fire restrictions on July 1.

As of Tuesday, August 24, Stage One Fire Restrictions are still in effect in Shoshone and Bighorn National Forests and all B.L.M. lands.

The only park-wide restriction in place has nothing to do with arid conditions or wildfires. Yellowstone officials reimposed a mask mandate for all indoor and crowded outdoor spaces, which remains in effect until further notice.

Yellowstone National Park isn’t out of the woods yet. A year ago today (Aug. 24) the Lone Star Fire ignited near the Lone Star Geyser near Old Faithful. The fire burned over 4,000 acres until it was fully suppressed by rain and snow in October 2020.

But, for now, it’s a bit more mellow in the yellow. 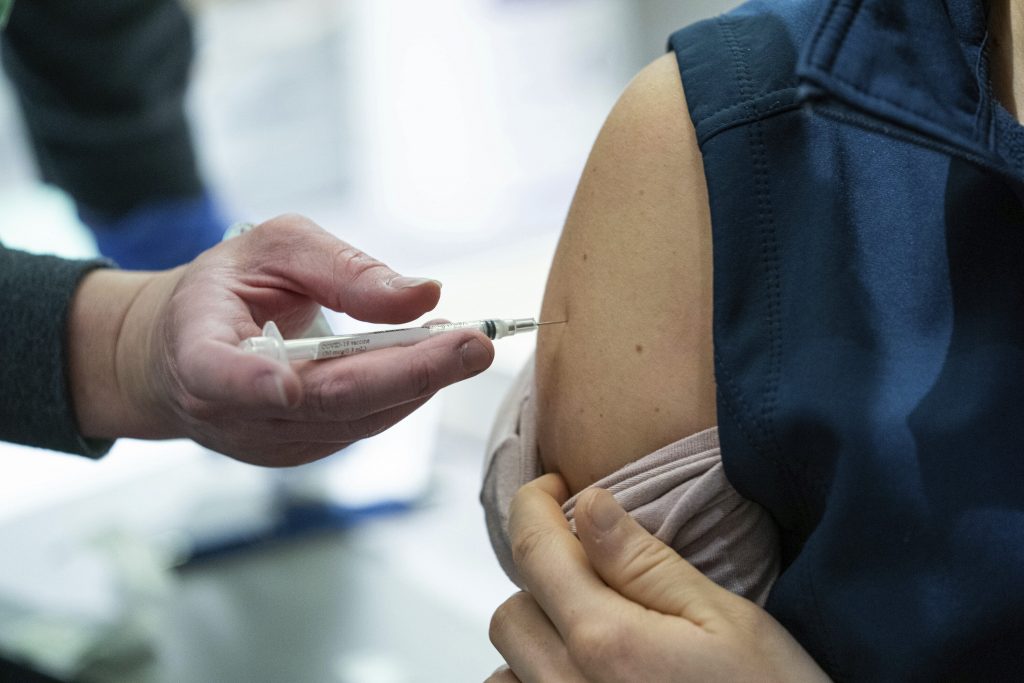