It was a question of millions of dollars during a Yellowstone Regional Airport board meeting.

Yesterday, board members met over the phone to discuss the recent allocation of over $18 million dollars to the airport as part of the CARES Act passed by Congress (the Coronavirus Aid, Relief and Economic Security Act.) The first point established was the actual amount that is being awarded at this point – $11,786,244, with the possibility of the additional $6.2 million being awarded at a later date. Bob Hooper, the Airport Director, and Vice President Scott Bell presented a project list to the board on how to allocate the funding they would receive:

The board had little consensus and several questions about this list. The main confusion revolved around how the CARES Act grants could and couldn’t be used. Many wanted to place all the money in the savings account and simultaneously “live off” the allocated amount and using it to invest in more revenue-generating infrastructure. But Scott Bell countered this by saying the money isn’t free – plans must be submitted for the FAA’s approval. If they fail to meet their projected costs over a period of 4-5 years, or if they fail to submit a plan in a timely manner, they could lose the allocated money.

The board ultimately voted on a “living document” to be submitted to the FAA: $5 million for operations and maintenance, $1.75 million for the rental car wash, and the remaining amount – roughly $5 million dollars – for other projects. Those projects will be hammered out during a future board work session. 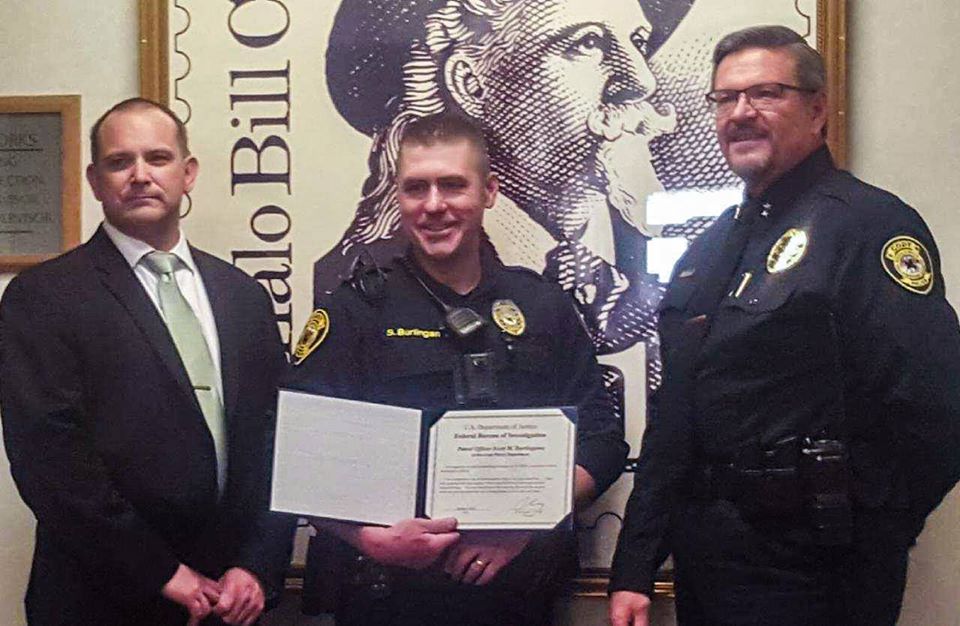 Quake Look to Build Through Draft