During its 150th year, Yellowstone National Park is revaluating its management of bison herds to reflect the latest science and reduce future slaughter.

The National Park Service (N.P.S.) announced a Notice of Intent to prepare an Environmental Impact Statement (E.I.S.) for a Bison Management Plan at Yellowstone National Park. The N.P.S. introduces a broad range of actions for managing bison inside the park with this announcement.

This plan allows the N.P.S. to evaluate bison management based on new scientific information and changed circumstances, explore ways to reduce bison being sent to slaughter, and work closely with Tribal Nations and agency partners in management.

The E.I.S. will also consider the bison management actions likely to occur on lands outside the park in Montana. However, the N.P.S. acknowledges that it does not have jurisdiction or control over activities such as hunting or tolerance for bison beyond the park’s boundaries. 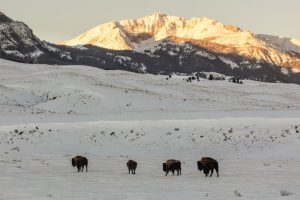 The purpose of the E.I.S. is to preserve an ecologically sustainable population of wild, wide-ranging Yellowstone bison while continuing to work with other agencies to address a myriad of bison-related issues.

Some of the issues related to bison management include brucellosis transmission, human safety, property damage, and supporting tribal hunting outside the park.

According to the N.P.S., the Yellowstone bison population fluctuates from 2,300 to 5,500 animals in two subpopulations. The preliminary E.I.S. alternatives would manage bison with varying population ranges and management activities.

A 30-day public comment period began on Friday, Jan. 28, with the deadline to submit comments being Monday, Feb. 28.

Interested individuals, organizations, and agencies are encouraged to provide written comments regarding alternatives, information, and analyses in the Draft E.I.S.

The preferred method for submitting comments during the comment period is online. However, comments may also be mailed or hand-delivered to Superintendent, Attn: Bison Management Plan, P.O. Box 168, Yellowstone National Park, WY 82190. 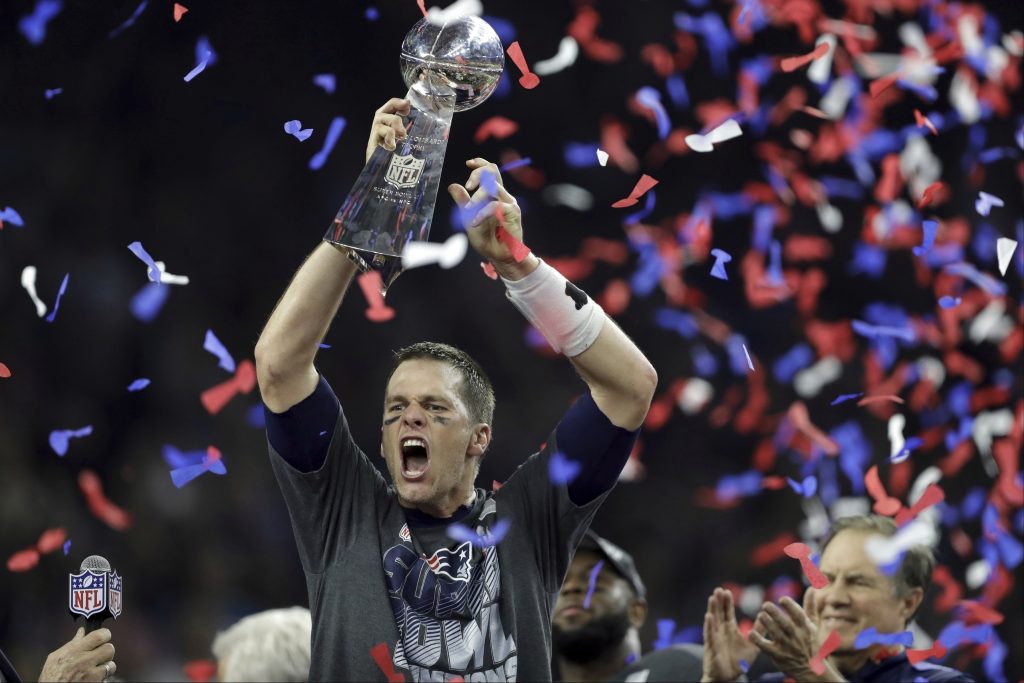