A man who claims to be a Yellowstone tour guide gets a “tour de force” trial and punishment for being reckless with the treasure of Yellowstone National Park.

Theodore Eugene Garland of Edmond, Oklahoma, appeared for sentencing in front of Magistrate Judge Mark L. Carman in Mammoth Hot Springs at Yellowstone National Park on July 2. He was sentenced on seven counts of illegal activities within Yellowstone, largely from incidents documented on his own social media accounts.

Theodore Garland maintains a Facebook page, a podcast, and a Yellowstone guidebook “Explore Yellowstone Like a Local.” All three have overlapping pictures and posts about his guided tours in the park, which violated closures and other park regulations and encouraged visitors to do the same. 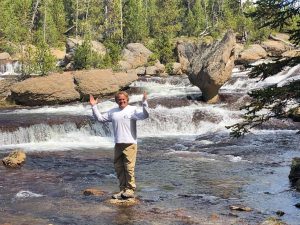 At a time when Yellowstone is experiencing record-high visitation, this sets a dangerous precedent. Garland’s website promotes getting his guests “off the beaten path and away from all the crowds to secret places,” which meant ignoring park rules and protocols for his tours.

Garland was initially charged with 15 counts of illegal activities and violating national park regulations. After a trial held on April 7 and 8 of this year, Judge Carman found Garland guilty on seven counts.

Ultimately, Judge Carman decided to sentenced Garland to seven days in jail, a total of $600 in fines and fees, and a one-time payment of $500 to the Yellowstone Forever Geological Resource Fund. Also, he is banned from Yellowstone National Park until December 31, 2021.

In addition, Judge Carman sentence Garland to an unusual but important penalty – a literary revision.

By July 16, Garland had to “write an introduction/forward to his guidebook communicating respect for the park and removing references of illegal activity.” Garland is currently promoting the 11th edition of his guidebook for Yellowstone and Grand Teton National Parks, which presumably contains the new revisions.

“Enforcing federal criminal laws for the protection of our national parks’ resources will always remain a priority of the United States Attorney’s office in Wyoming,” said Acting United States Attorney Bob Murray. “That is especially true when a criminal motivated by greed, like Mr. Garland, encourages others to commit more crimes and cause more damage to the treasures of America’s first national park.”

Garland may have avoided a harsher sentence, but he will need to stay away from any trouble. He is now starting five years of unsupervised probation and shall “not promote violations of laws in the national parks in any way.” 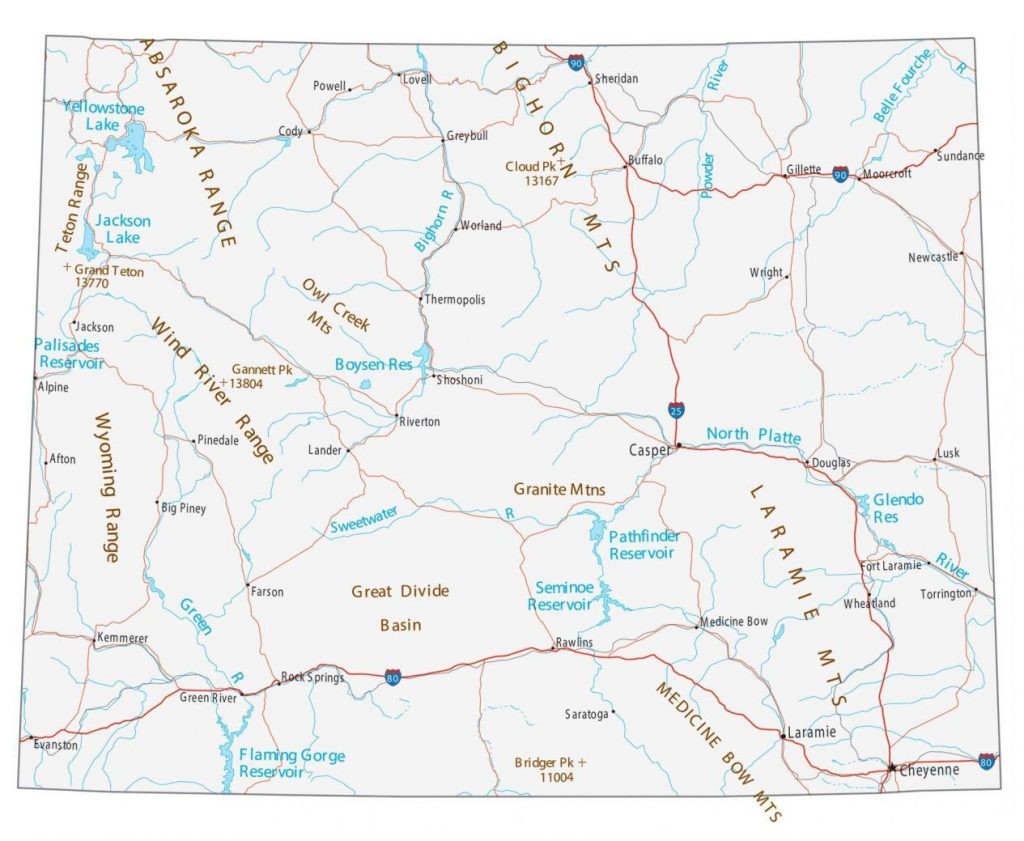 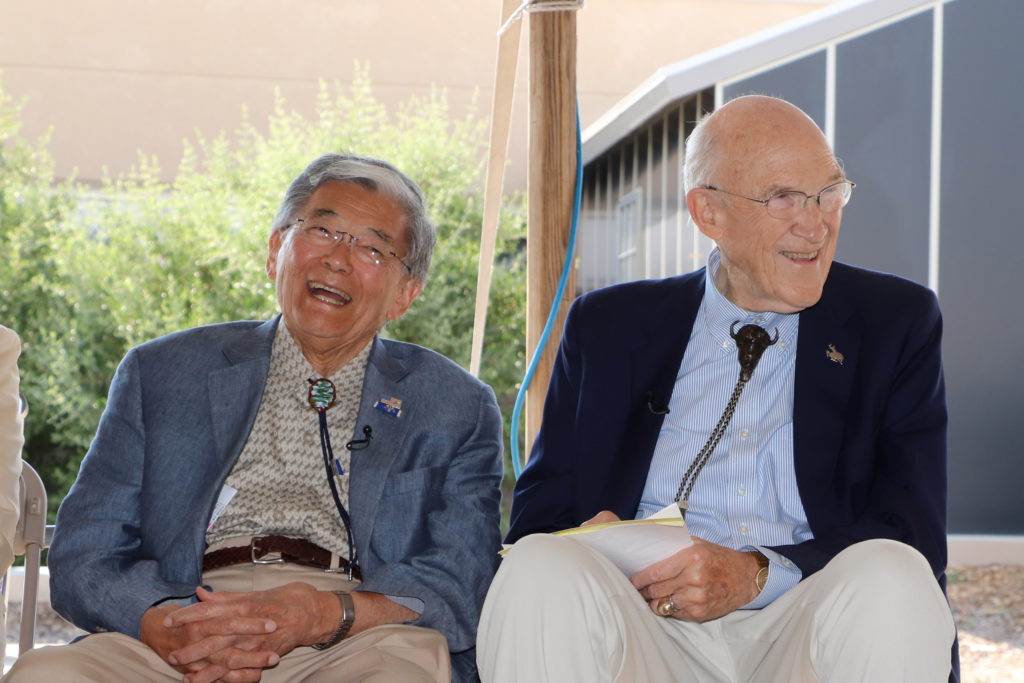