Yellowstone: Woman Injured After Being Gored by Bison

Yellowstone: Woman Injured After Being Tossed & Gored by Bison

CORRECTION (June 1, 2022, 12:52 p.m. MT) A previous version of this article overstated the extent of the woman’s injuries. According to NBC News, the woman in fact survived being gored by the bison at Yellowstone. She was not killed but her current condition is unknown.

The 25-year-old Ohio woman succumbed to multiple injuries – including horn punctures – after getting within ten feet of a bison in the Black Sand Basin near Old Faithful in Yellowstone National Park.

The first bison incident of 2022 has turned tragic. A 25-year-old woman from Grove City, Ohio, has died after receiving multiple injuries from a bison in the park.

On May 30, as the bison walked near a boardwalk at Black Sand Basin (just north of Old Faithful), the female – who was on the boardwalk – approached it. She was within 10 feet of the bison when it suddenly gored the woman and tossed her 10 feet into the air.

The woman received multiple injuries, including a large puncture wound from the bison’s horns. Medical professionals took her to the Eastern Idaho Regional Medical Center for treatment. 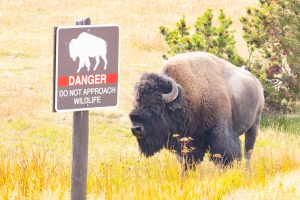 NBC News reports that the woman died due to her injuries, but exactly where and when is unknown.

Park officials confirm that at least two other individuals were within 25 yards of the bison when the incident occurred. Twenty-five yards is the minimum distance visitors are asked to keep between themselves and the park’s large herbivores.

The May 30 incident is the first reported incident of a visitor threatening a bison and the bison responding in 2022.

Yellowstone officials remind visitors that bison have injured more people than any other animal in the park.

Bison are unpredictable and can run three times faster than humans. Nevertheless, the massive animals are frequently underestimated, and the park’s minimum safe distance is frequently ignored. 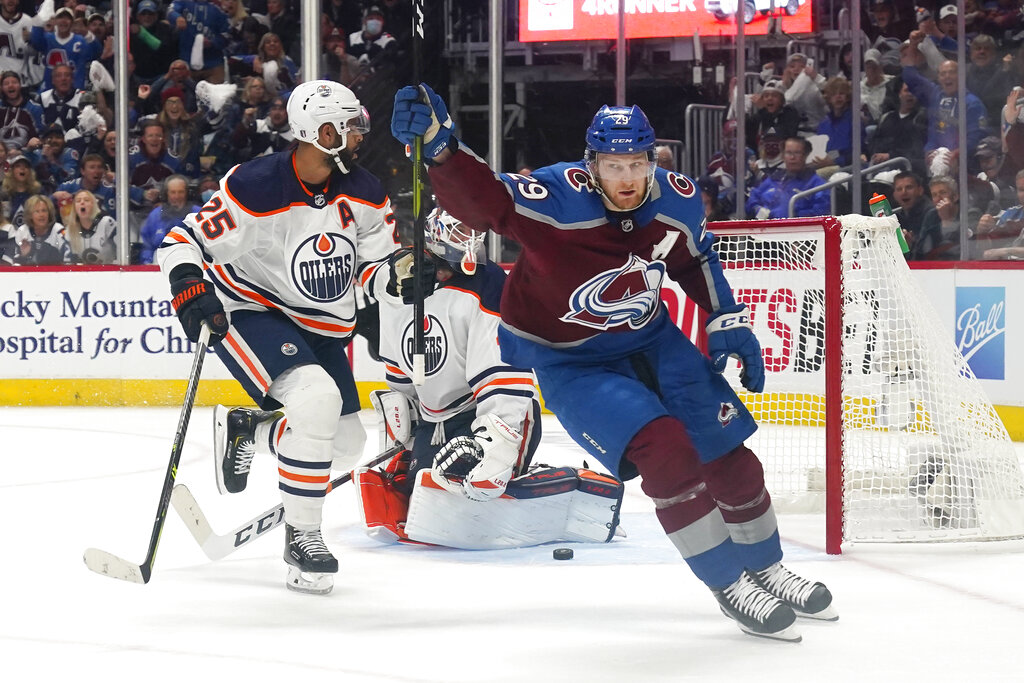 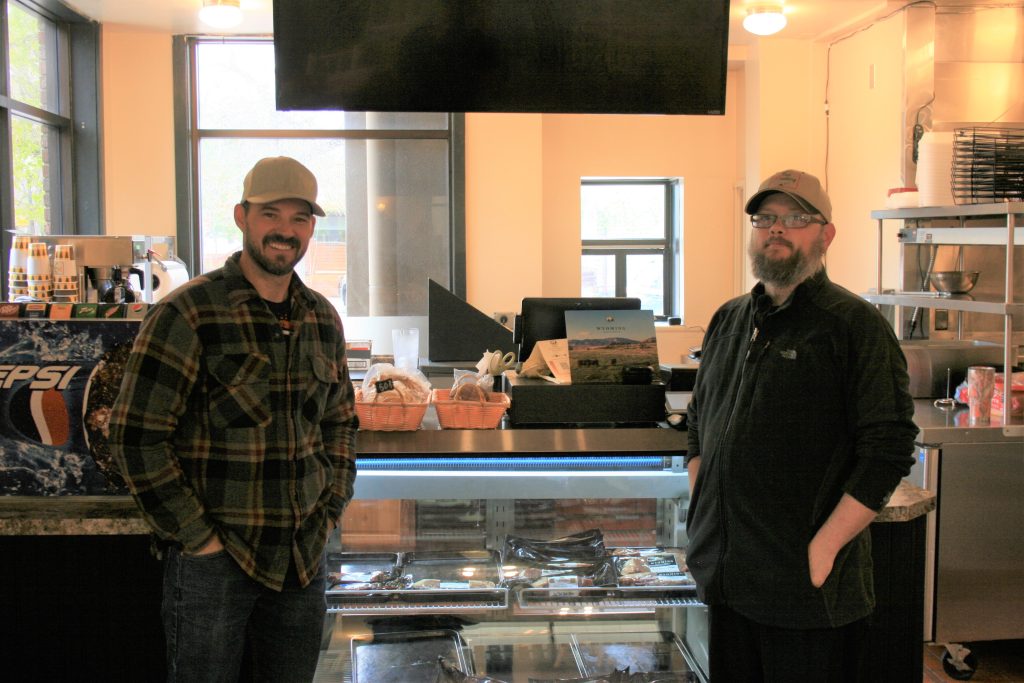