Yellowstone’s Fire Season is Over

The Fire Season in Yellowstone National Park is officially over.

The wintery weather experienced in the past few weeks has stopped the last wildfires in the park. There was a total of 9 wildfires this season, mostly in July and August. The Fire Danger is currently at “Low” and the damp ground and trees makes another fire in 2019 unlikely.

The factors that drove down tourism in Cody this summer are the same factors that led to a relatively uneventful fire season. Linda Veress, a spokesperson for Yellowstone National Park,  says this fire seasonal was “minimal” compared to previous years.

Four fires were burning in the park before the snow stopped the flames. Lighting caused the majority of the 9 blazes this summer, although one one caused by people. Veress stresses that it is important to be careful and mindful while in Yellowstone, to make sure no fires are unintentionally caused. 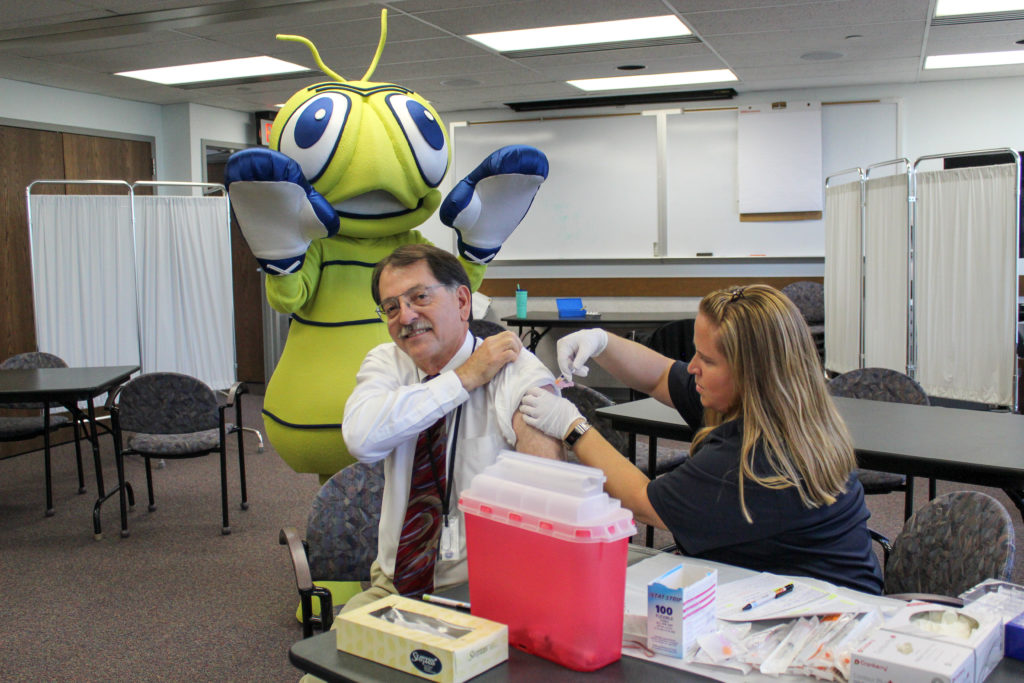 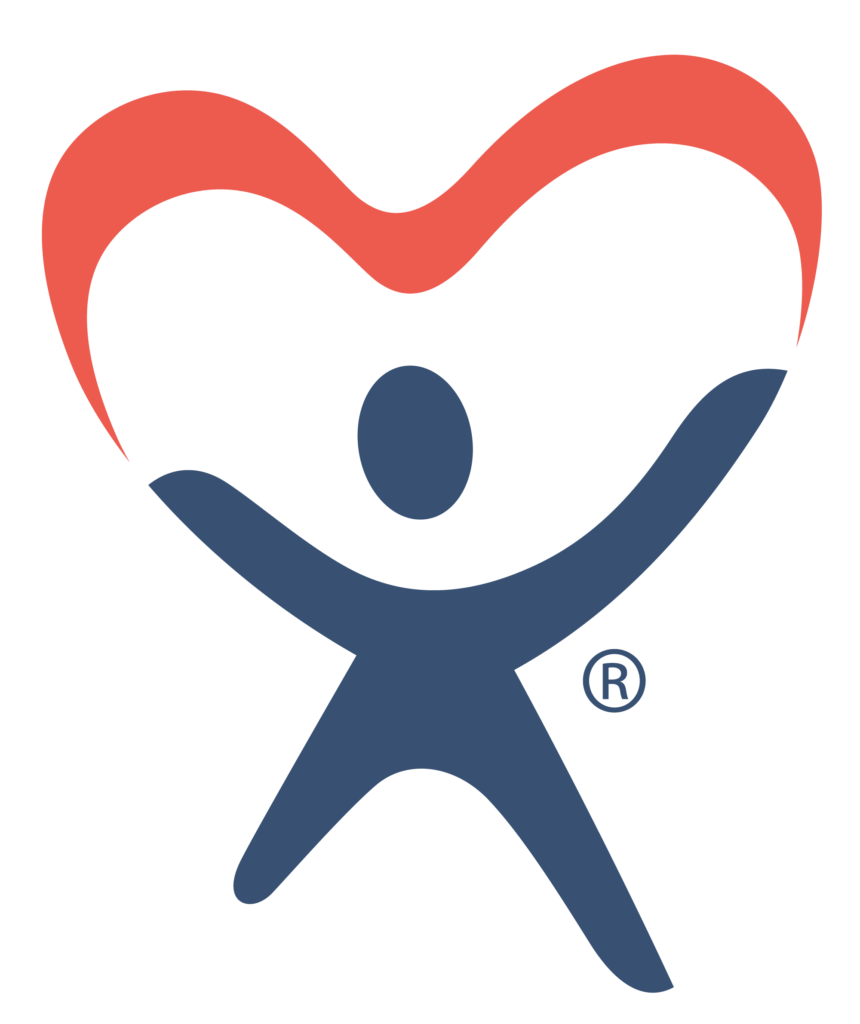