Coming off a centennial year, and with the boost in visitation from a total solar eclipse in August, Yellowstone National Park experienced its second busiest year on record in 2017.
The park recorded over 4.1 million visits last year, a decrease from 2016, in which over 4.25 million people came through Yellowstone. East Entrance visits in 2017 totaled over 509 thousand; the highest numbers were found at the West Entrance. They saw over 1.7 million visitors come through their gate.
Vicki Regula with the Yellowstone Public Affairs office says the Find Your Park media campaign and successful marketing from surrounding communities also contributed to last year’s high numbers.
Since 2008, annual visitation to Yellowstone has increased by close to 40 percent. Regula says that the increase in growth has caused park managers to consider solutions to questions such as how the increased visitation affects park resources and visitor experiences.
In this era of increased visitation, park officials say they remain committed to preserving Yellowstone’s resources and the experience of people who come here. 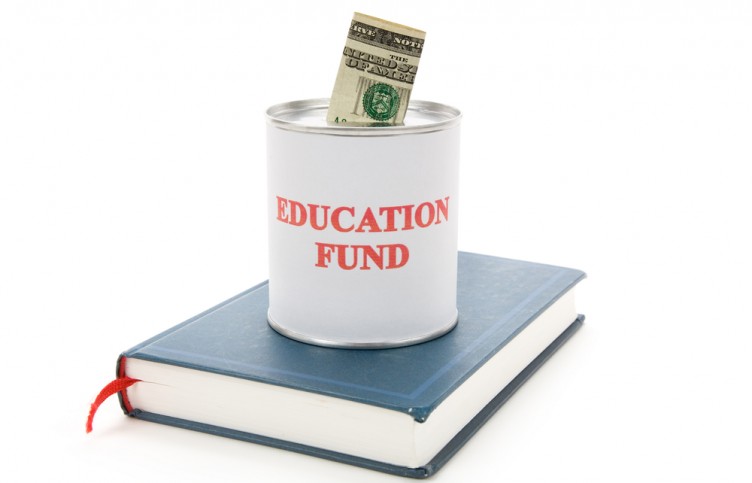