Yellowstone Regional Airport released a report last week noting that in August, the airport boarded 5,932 passengers, surpassing the previous record of 5,731 passengers in August of 2016.

Passenger enplanement numbers also set record highs in June and July of this year, raising the number of passengers boarding in Cody by 8.7% over last summer.

Airport Director Bob Hooper says he attributes the increased passenger numbers to improved flight schedules and competitive fares being offered by both United and Delta Airlines. In addition, seasonal weekend flights on United Airlines to Chicago returned this summer.

Yellowstone Regional Airport is the third busiest airport in Wyoming, as a convenient gateway to Yellowstone National Park, with conveniences such as complimentary free parking, short check-in lines, and efficient security screening.

Broncs Golfers Tee Off at State Tournament this Weekend 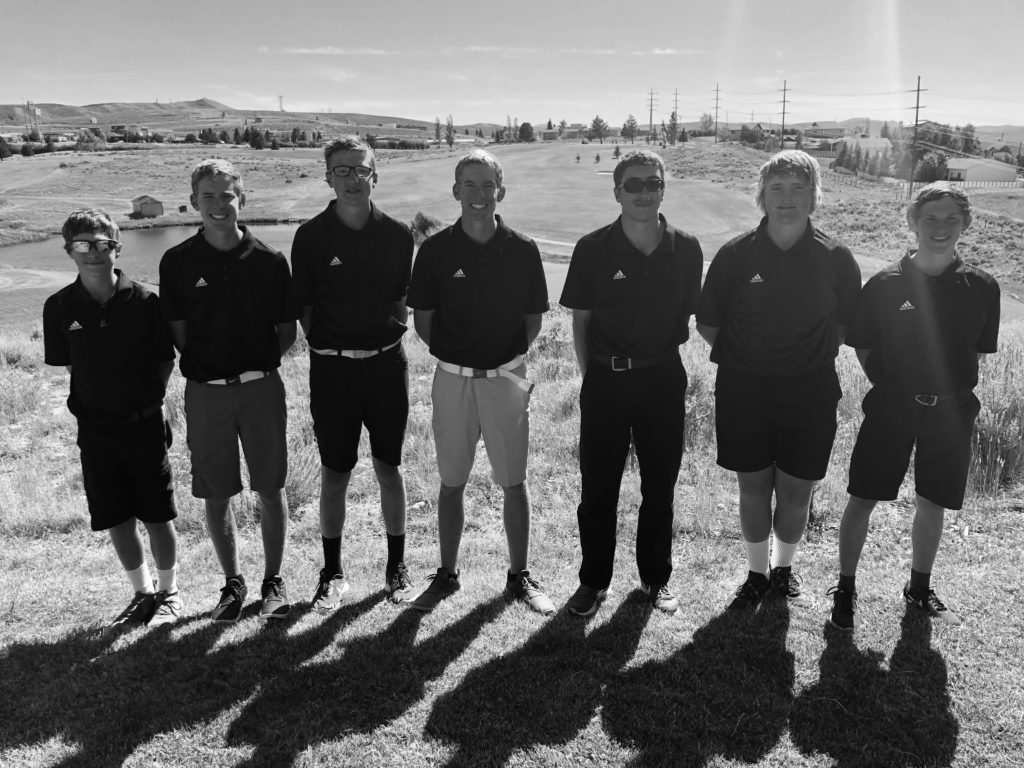 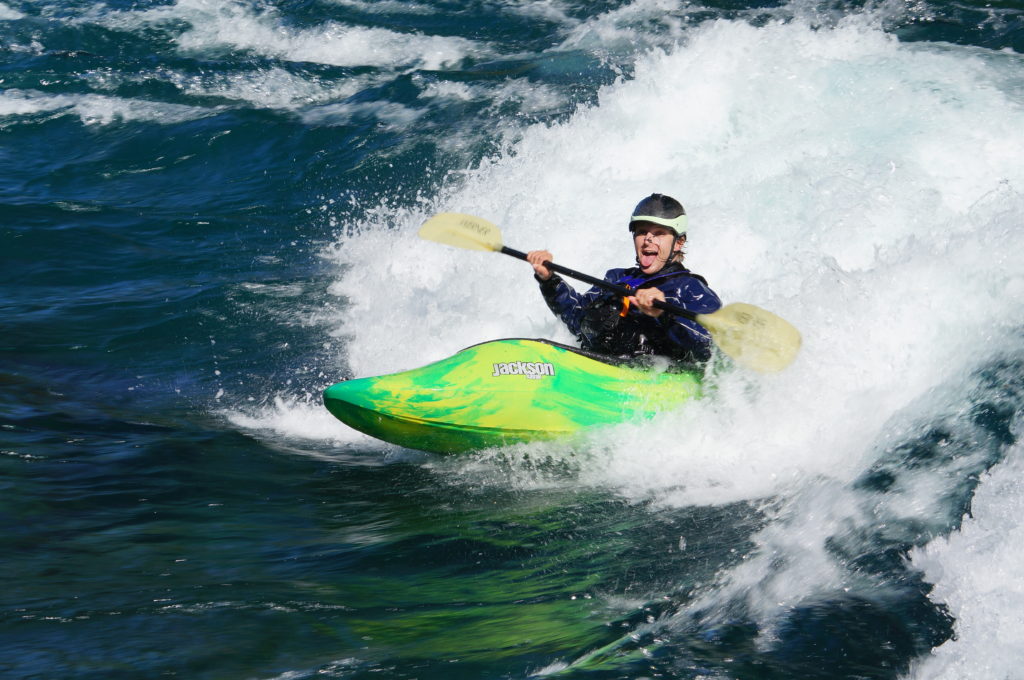