The Rider of the Painted Horse might not have made it to the “big screen,” but the silent movie filmed in the Cody area in 1925 will be featured by Big Horn Cinemas on Tuesday, October 18th. 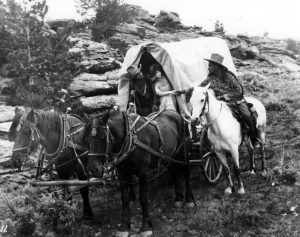 The project is being spearheaded by Robyn Cutter, Archivist at the Park County Historical Archives. Cutter worked with the Buffalo Bill Center of the West’s McCracken Research Library, which has a copy of the one-hour film in its archives. 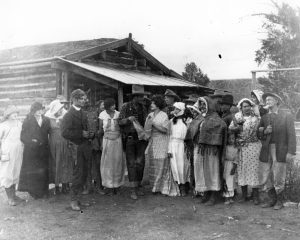 The movie was produced by New York’s Carl H. Theobald and filmed by well-known local photographer, F.J. Hiscock. The film starred a local cast of around 200 people, with Will Richard, the uncle of Bob Richard, starring as the villain. 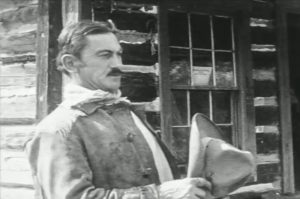 Filming took place at the Hargreaves Ranch on Cottonwood Creek, four miles northwest of Cody. The Borner family, who lived there at the time, also had roles in the film. Leo Wolfson’s Cody Enterprise story, “Revisiting long-ago home,” recounts the history of the ranch and its connection to the film.

Although The Rider of the Painted Horse premiered at the Cody Theater, it never made it onto the big screen nationally. Despite the enthusiasm of the local cast, the lack of well-known actors hindered its appeal for national distribution. The movie industry was headed toward the “talkie” at the time it was made.

The Park County Historical Archives, Big Horn Cinema, and the Buffalo Bill Center of the West are pleased to make the showing of the film possible.

For more information, contact Robyn Cutter at Robyn.Cutter@parkcounty-wy.gov or call 307-527-8530. 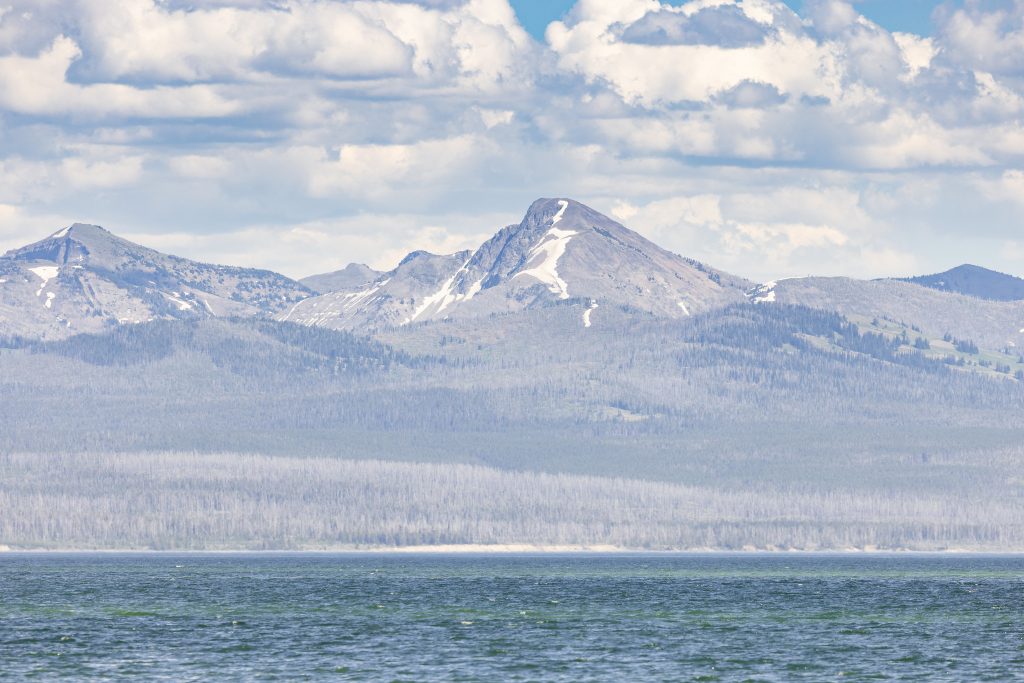 Coffee: A Gift to the World 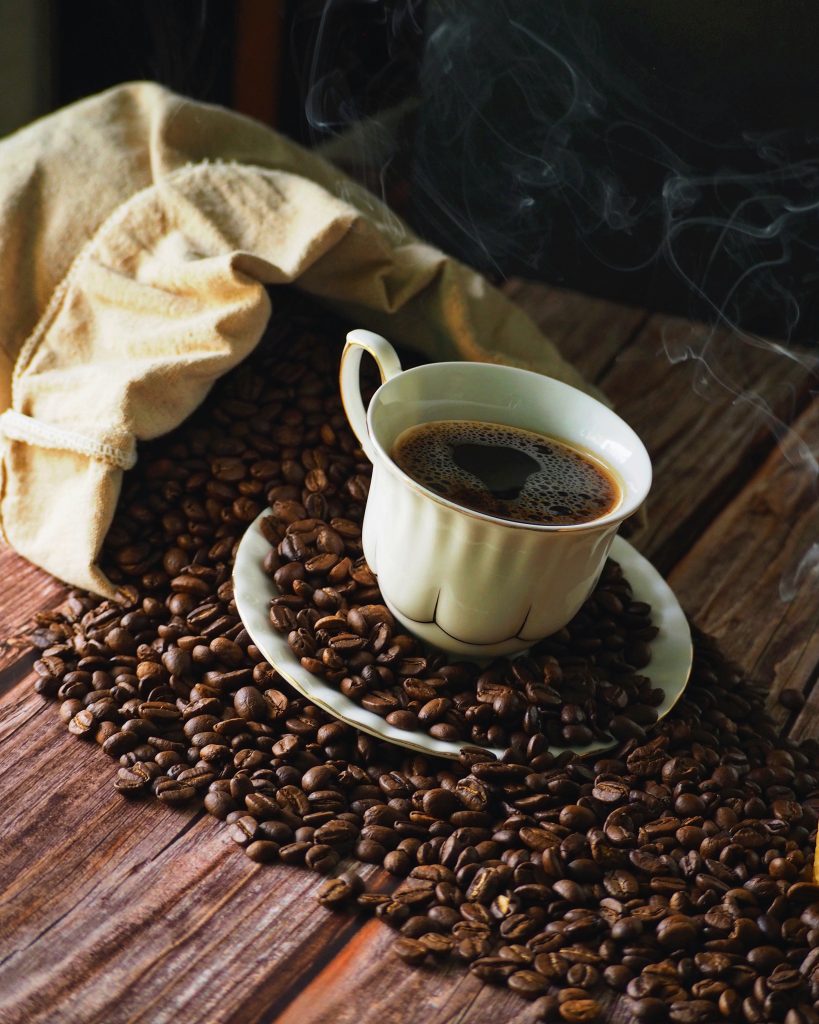