There’s nearly a grizzly for each mile of the Fivemile Creek drainage, as Wyoming Game and Fish relocates another cattle killer to Shoshone National Forest.

After consultation with the United States Fish and Wildlife Service, the Wyoming Game and Fish Department captured and relocated another bear to Park County this summer.

The bear in question – a subadult female – was captured for cattle depredation on a grazing allotment near Pinedale. In conjunction with the U.S. Department of Fish and Wildlife, the grizzly was released in the Fivemile Creek drainage, 47 miles west of Cody in Shoshone National Forest. 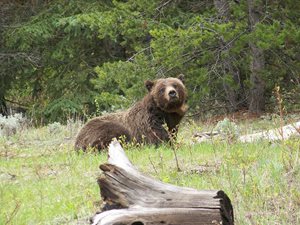 This is the seventh grizzly relocated to the Bighorn Basin in Summer 2021 – and the fourth released in the Fivemile Creek drainage.

Several grizzlies have already been relocated to areas within Shoshone National Forest. This grizzly is the fourth relocated out of Pinedale this summer.

According to Wyoming Game and Fish, the drainage is specifically chosen as a relocation site “due to the lack of human presence.” In one instance – a grizzly relocated for eating animal feed – one of the perks of the Fivemile Creek drainage was the ability to release the bear behind a closed gate. 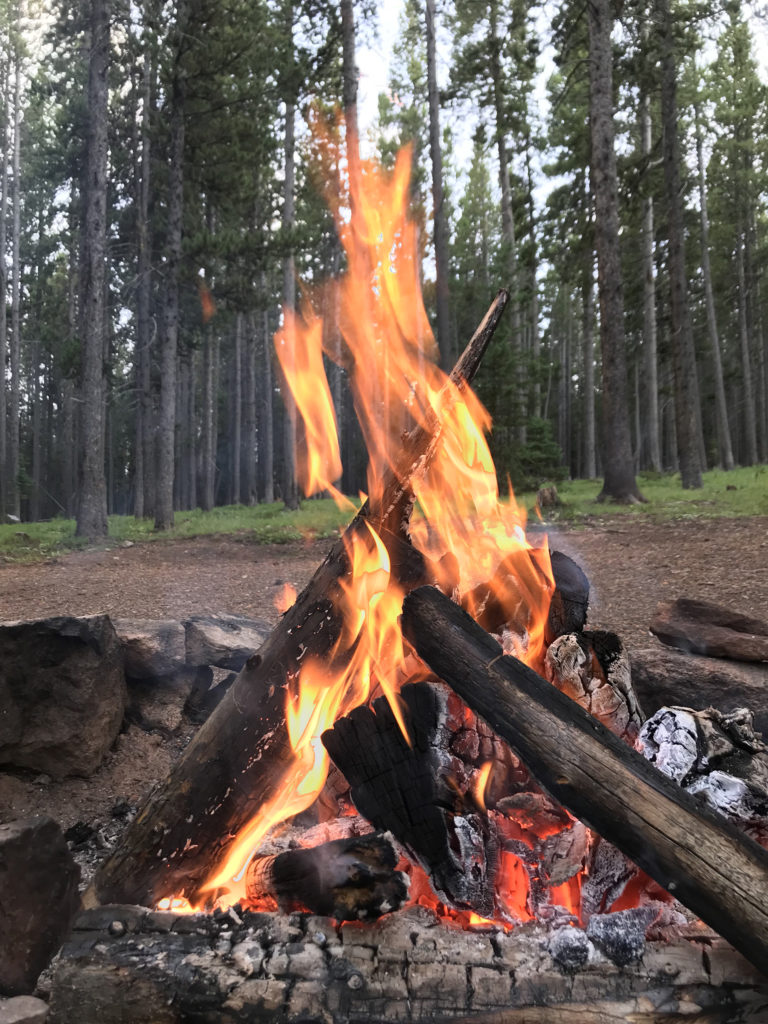 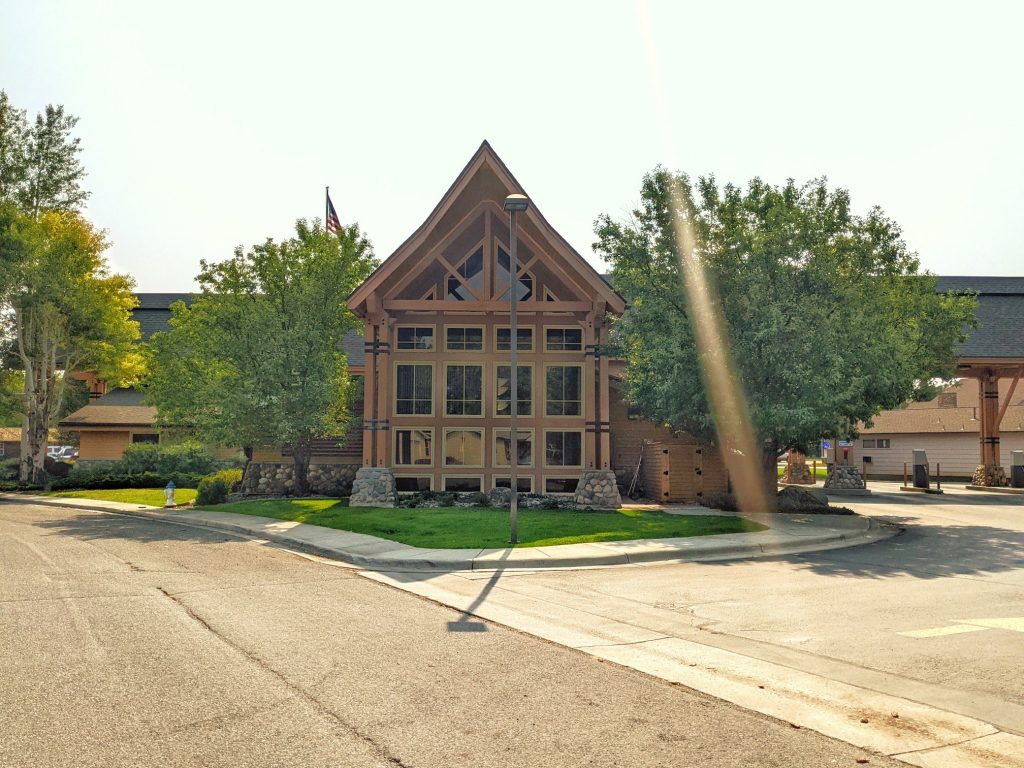