An Evening with Stephen Hannock: The Stories Behind the Diary in Flooded Cascade | Big Horn Radio Network | Wyoming

An Evening with Stephen Hannock: The Stories Behind the Diary in Flooded Cascade 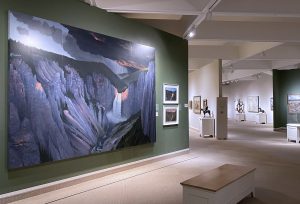 There will be a reception preceding the lecture featuring hors d’oeuvres and a cash bar. The reception will begin in the Center’s Hub at 6:30 p.m. and Hannock’s discussion will follow from 7-8 p.m.

Hannock’s Flooded Cascade, like many of his grand landscapes, includes personal diary entries about his family and friends. In his talk, Hannock will share stories about the diary that he has incorporated into this painting, which depicts the magnificent vista of the Lower Falls in Yellowstone.

Those who would like to attend the event can RSVP by clicking here.

This event is being made possible by the Peter Hassrick Public Program Fund, which perpetuates Hassrick’s passion for innovative and creative public programming through the Whitney Western Art Museum. Hassrick, a former Executive Director and Director Emeritus of the Center of the West was one of America’s foremost scholar-authors on Western American Art.

Hannock’s formal artistic training began at Bowdoin and led him to participate in the Twelve College Exchange. At Smith College, he was mentored by Leonard Baskin, the renowned sculptor, illustrator, printmaker, and graphic artist. He is deeply influenced by the great American landscape painters of the nineteenth century, especially Thomas Cole whose sweeping vistas of rugged Eastern terrain were imbued with a sense of the romantic and the sublime.

The luminous effect of Hannock’s work is created by building layers of paint on the canvas and polishing them—often repeating the process several times in one painting. His artwork has been featured in numerous national publications and museum collections including the Metropolitan Museum of Art; the Museum of Fine Arts, Boston; and the Museum of Contemporary Art, San Diego.

This talk is the second of three in the Peter Hassrick Public Program Series for 2022. The September installment is this year’s Buffalo Bill Art Show Lunch & Lecture program (September 22nd). It features Byron Price with Playing Cowboy: Charlie Russell and the Silver Screen. 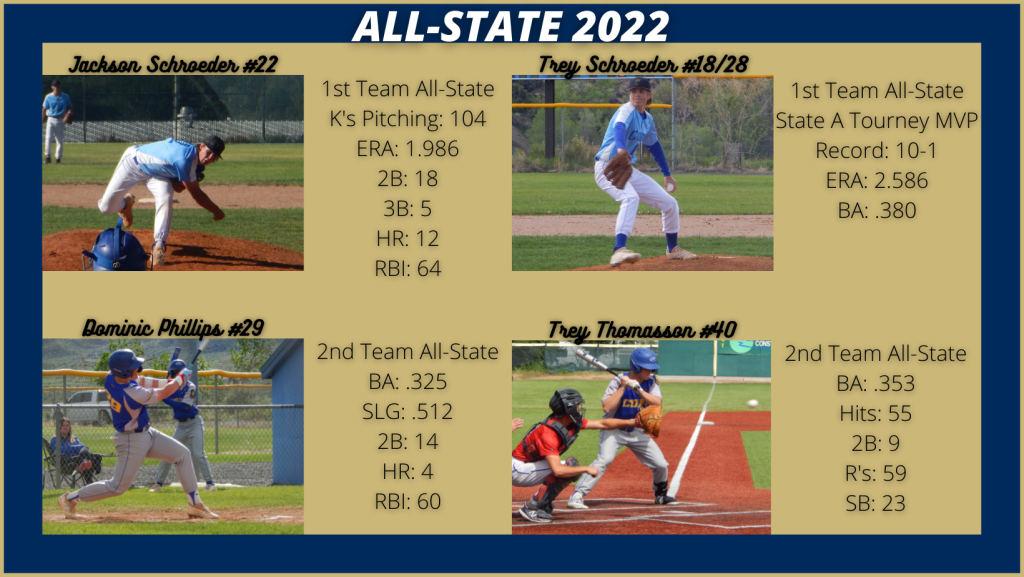