All-State Honors have been released for Wyoming Legion Baseball at the “A” level.

Players are voted on by Head Coaches.

The Cody Cubs have four players earn All-State, two to the First Team and two to the Second Team.

Jackson Schroeder and Treay Schroeder have been voted to the First Team with Dominic Phillips and Trey Thomasson each earning Second Team.

This is Jack Schroeder’s fourth time garnering All-State Accolades. He was named to the Second Team in 2019 and 2020. Was First Team in 2021.

Trey Schroeder, Thomasson and Phillips all garnered their first ever All-State accolade. 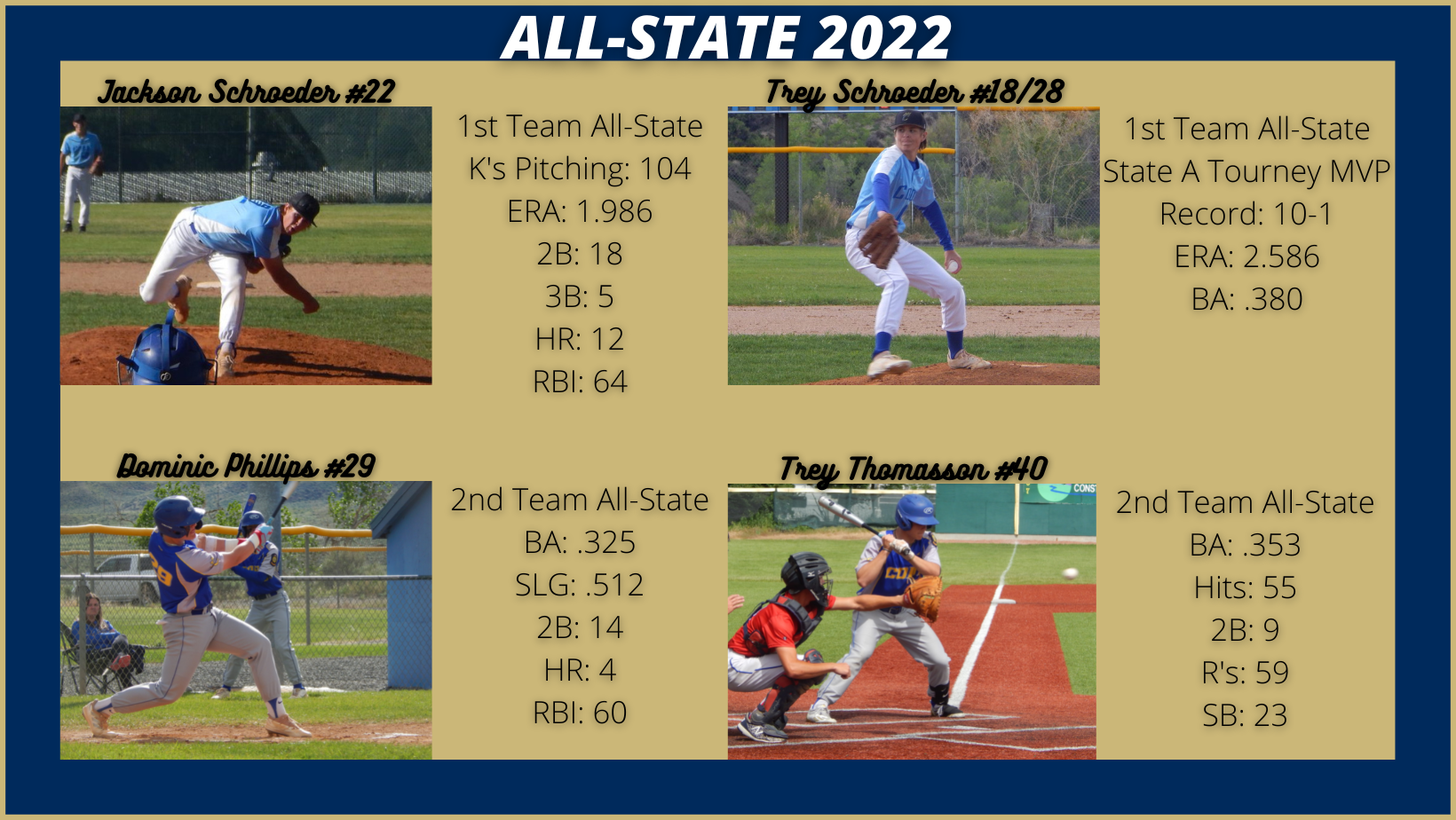 An Evening with Stephen Hannock: The Stories Behind the Diary in Flooded Cascade 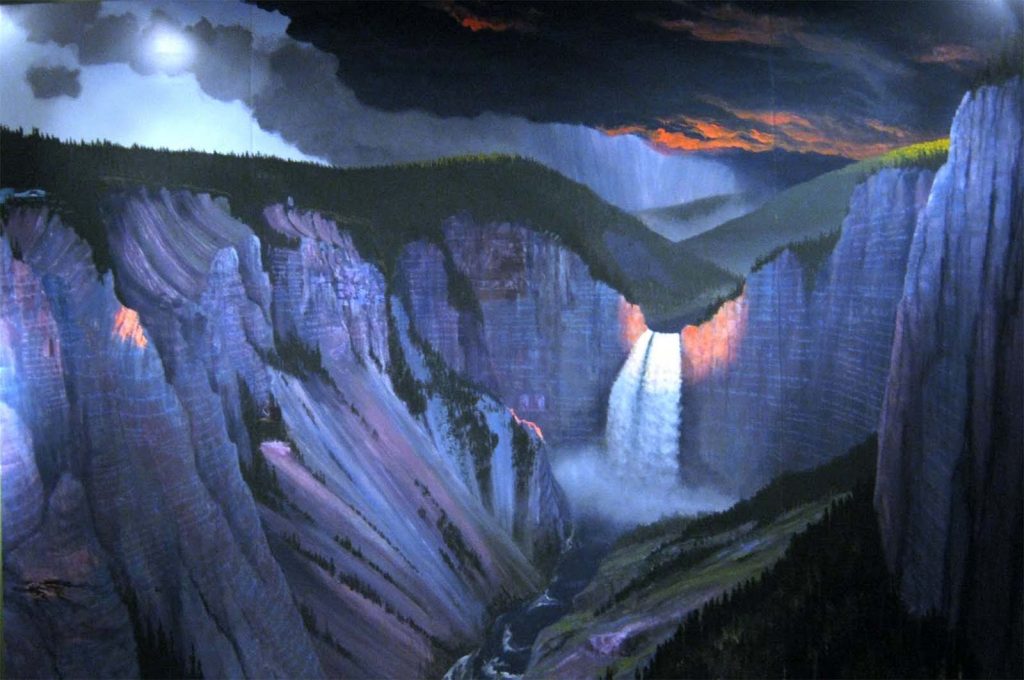 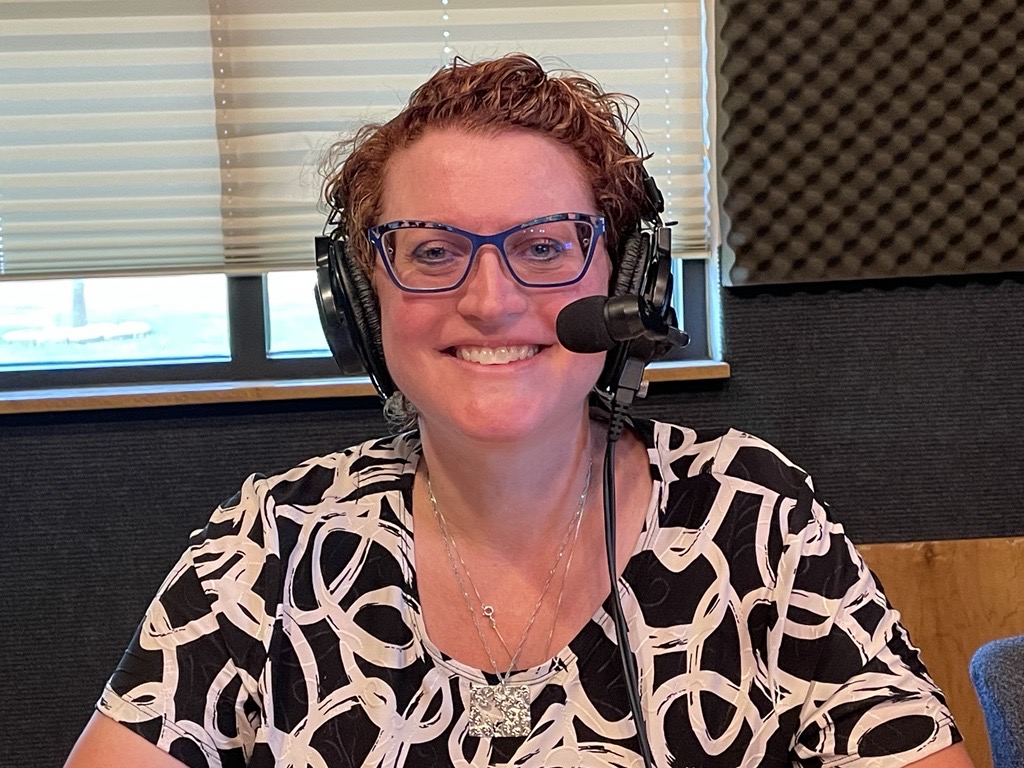