Yellowstone National Park staff have had a busy summer responding to bears in campgrounds, backcountry campsites, and along roadsides.

Last month, at a backcountry campsite along Little Cottonwood Creek, a black bear bit into an occupied tent and bruised a woman’s thigh. Rangers set up cameras and a decoy tent at the campsite to see if the bear would continue this behavior – and the bear did return, tearing up the decoy tent. The bear was killed on June 11.

In early July, at a backcountry campsite along the Lamar River Trail, campers left food unattended while packing up gear, and a black bear ate about 10 pounds of their food. Campers who visited the same campsite the following evening had problems with the same bear. Rangers relocated multiple campers from the area and the bear was killed on July 10.

And since July 18, at the frontcountry Indian Creek Campground, a black bear has caused property damage to tents and vehicles in its search for human food. If the bear returns and doesn’t respond to hazing, managers may have to kill that bear as well.

Park officials say these incidents serve as unfortunate reminders that human carelessness doesn’t just endanger people; it can also result in a bear’s death. Allowing bears to obtain human food even once often leads to them becoming aggressive toward people. 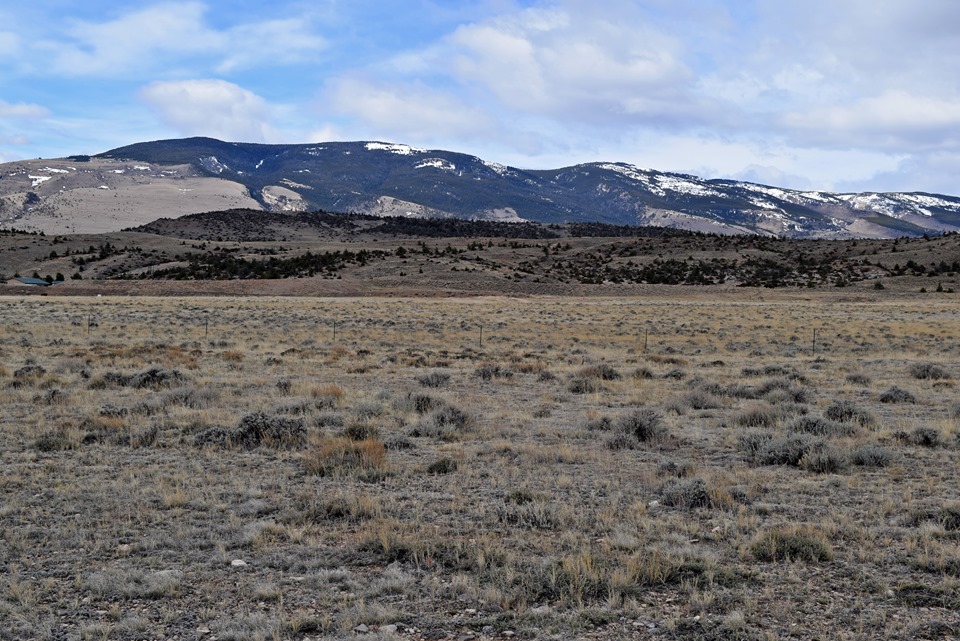 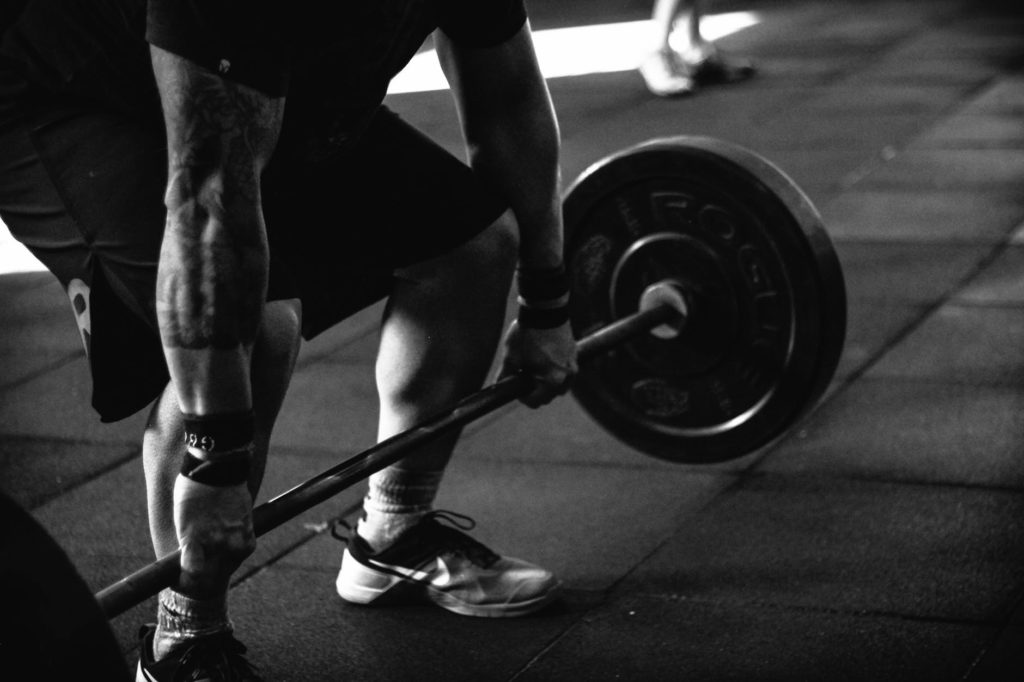