The Biden Administration is upholding the Trump Administration’s delisting of wolves, which will have a definite impact on wildlife conservation in Wyoming.

In late October 2020, the gray wolf was removed from the Endangered Species List. Without federal protections, management of wolf populations falls to state agencies like Wyoming Game and Fish.

NPR reports that there will be no changes from the Biden Administration. On Friday, August 21, attorneys for the administration asked a federal judge in California to reject a lawsuit from wildlife advocates seeking to restore protections.

This action is clear sign the current administration plans to uphold the last administration’s decision. The effort to remove wolves from the Endangered Species List is a multi-year effort that happened to conclude during the Trump Administration.

Defenders of the move to lift federal protections note that efforts to put wolves under state management have a history of bipartisan support in Washington D.C. going back to President Barack Obama. U.S. Fish and Wildlife Service Assistant Director for Ecological Services Gary Frazer says the delisting was “the right thing to do.” 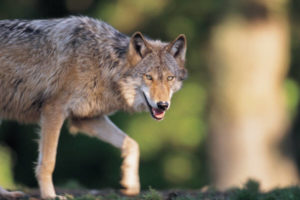 While it’s the end of federal protection, it’s not the end of the discussion on how each state manages its wolves.

Frazer indicated there is some concern on the kinds of hunting permissions states are granting or considering for wolves. Wisconsin, for instance, allowed hunters — some using dogs — to kill 218 wolves in four days in a recent court decision.

Idaho and Montana are considering similar measures. There’s even indications of payment for dead wolves – the kind of bounty that drove the wolves to near extinction in the Rocky Mountains in the not-too-distant past.

Hundreds of wolves are already killed annually by hunters and trappers in Montana, Idaho, and Wyoming. Some state officials are intent on reducing those numbers to curb livestock attacks and protect the big game herds wolves prey upon.

Wildlife and conservations groups are disappointed by these actions and will likely continue to advocate for renewed federal protections.  Similar actions are already in motion for the possible removal of grizzly bears from the Endangered Species List. 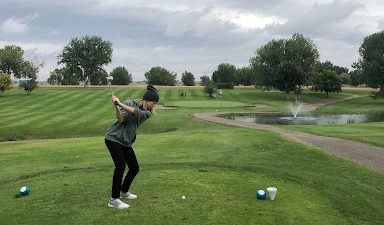 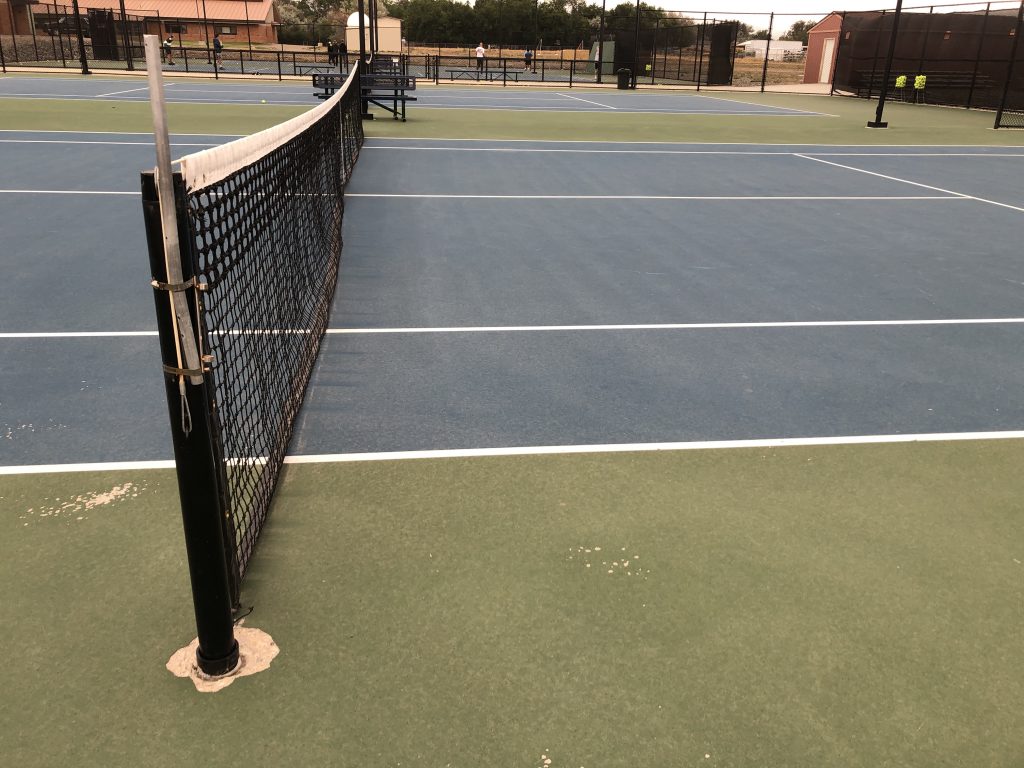