Balow announced her resignation on Thursday, Jan. 13, ending seven years leading the state’s schools to become the Superintendent of Public Instruction at the Virginia Department of Education. She officially resigned on Jan. 16.

Under state statute, the governor must select one of three candidates submitted to him by the Wyoming Republican Party Central Committee.

The other two names submitted to Governor Gordon are Thomas Kelly, chair of the Department of Political and Military Science at American Military University, and Marti Halverson, the representative of District 22 (south of Jackson) in the Wyoming House of Representatives from 2013 to 2018.

Schroeder has worked as a teacher and administrator in private schools in California, Wisconsin, Michigan, and Wyoming and as a family and youth counselor. He earned his Bachelor’s degree from Maranatha Baptist University and holds a Master’s degree in Professional Counseling from Liberty University.

He most recently served as Head of School at Cody’s Veritas Academy, a private Christian school. According to the language of the release, Schroeder may leave his current position at Veritas Academy to become State Superintendent. 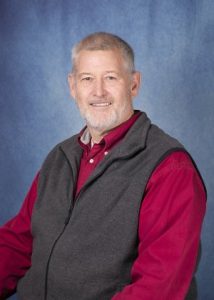 Governor Gordon says his decision to appoint Schroeder – “best suited” for the job – comes after much consideration and prayer.

“I reviewed application materials and conducted interviews with all the candidates that came through the selection process, and after much prayer and careful consideration, I have determined that Brian Schroeder is best-suited to fill the Superintendent’s position,” Governor Gordon said. “Brian demonstrated his commitment to ensuring that parents are intricately involved in their children’s education, just as it should be. I will work to ensure a smooth transition in leadership for the Wyoming Department of Education.”

“I am honored and humbled beyond words at this incredible opportunity to serve the students, teachers, and parents of Wyoming,” Schroeder said. “I’ll do my best to help strengthen education for the future of our state.”

Schroder has previously suggested his approach at the helm would return what he considers to be local decisions to local communities. This is particularly true for COVID-19 masks and vaccines in Wyoming schools.

Schroeder will serve as Superintendent for the remainder of Balow’s term (at least,) which ends in January 2023. 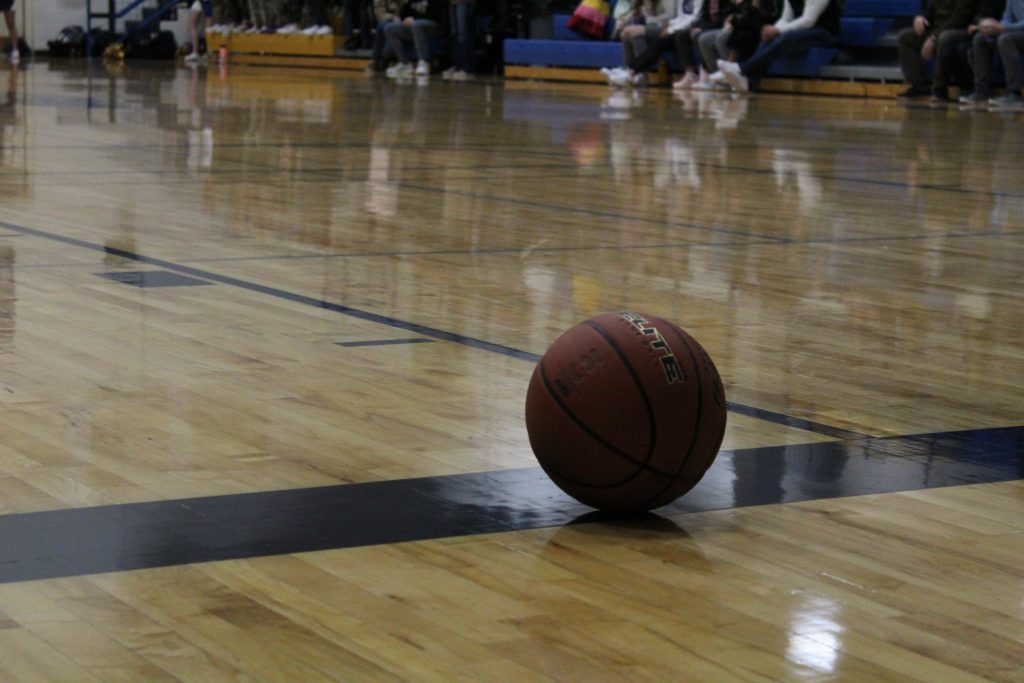