The Cody basketball teams were back in action Saturday for a prime time match-up with Park County Rivals, Powell, in their final meeting on the hardwood.

In the first game of the night the Fillies would come away with a 52-28 win.

The No. 4 ranked Cody Fillies would jump out to an early 10-4 lead after one quarter and never looked back, taking a 24-11 lead into the halftime break.

The Fillies would put up 28 points in the second half and cruised to a victory Saturday night over Powell.

Leading the way for the Fillies was Molly Hays with 13 points, Ally Boysen added 10 while Reece Niemann had eight.

In the nightcap the Powell Panthers would defeat the Broncs 60-43.

Cody would take the lead into the intermission 26-25 in what proved to be another great edition into this historic rivalry.

The game would turn to Powell’s favor in the third quarter. With 0.8 seconds to go in the frame Mason Marchant received the inbounds pass and connected on a rainbow three to beat the buzzer and the Panthers took a seven point lead into the final frame. It was all Powell from that point on, earring the win.

With the win the Fillies improved to 9-2 on the season, and the Broncos fell to 2-9 with the loss.

Up Next: Cody basketball is on the road next weekend at Star Valley, Friday, and Jackson on Saturday. 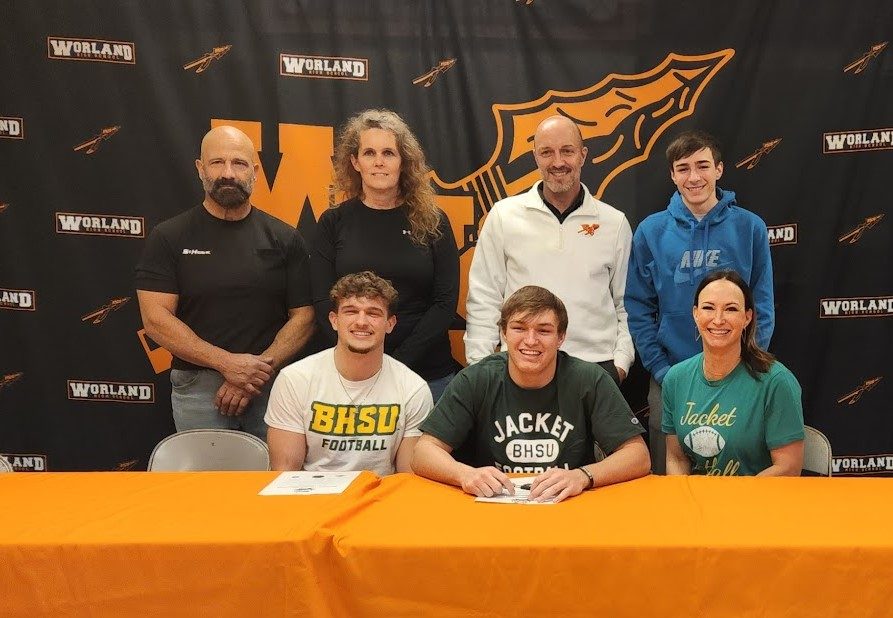 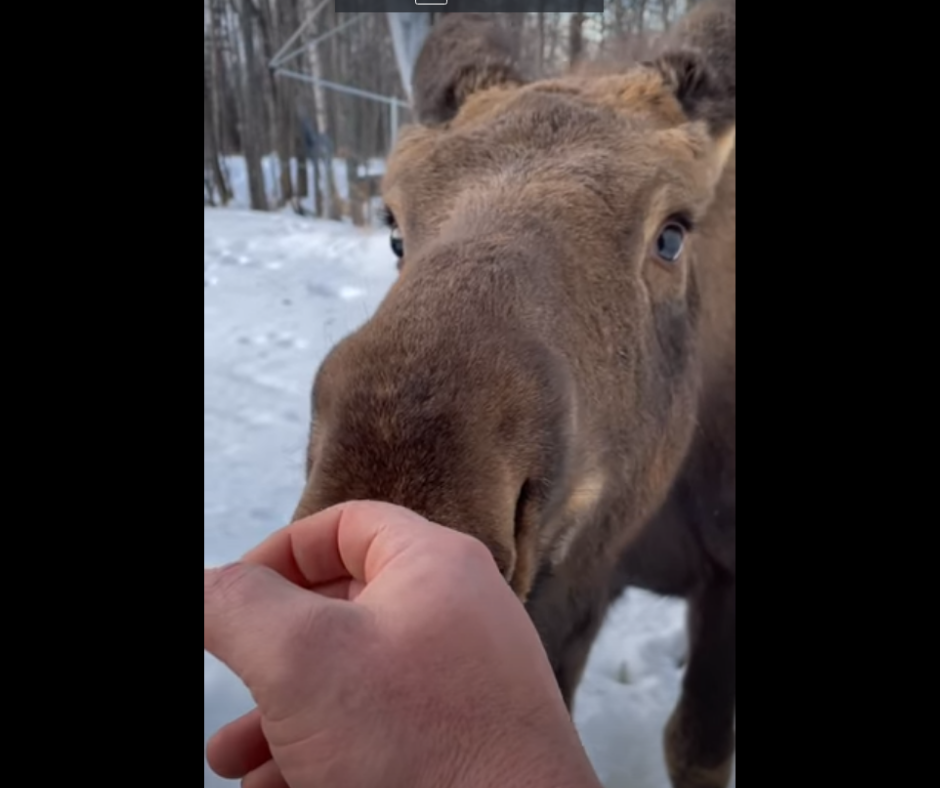