The effort to unseat U.S. Representative Liz Cheney has been a “hot race” for nearly a year. Arguably, it began less than a month after she was reelected in the 2020 Election after Cheney publicly asked former President Donald Trump to “respect the Constitution” after losing the presidential race.

Former President Trump has anointed Cheyenne attorney and former gubernatorial candidate Harriet Hageman as his pick to replace Cheney in the U.S. House of Representatives. But Hageman has a huge financial race to win, regardless of presidential endorsements. 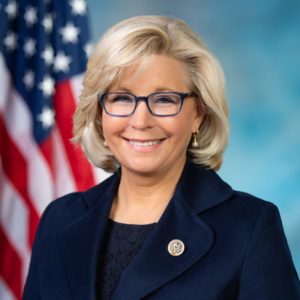 WyoFile reports that Hageman has raised over $300,000 since entering the U.S. House race – while Cheney has over $5 million and counting to defend her seat.

Hageman officially entered the U.S. House race in September 2021, so $300,000 worth of fundraising in a single month is quite the achievement. However, it’s a drop in the bucket compared to the record-breaking amount of money Cheney continues to raise.

In the third quarter of 2021 – from July to September – the Cheney campaign raised just over $1.7 million. It’s the second-highest fundraising quarter for Congresswoman Cheney.

In the first quarter of 2020, Cheney’s campaign raised over $2 million – her best fundraising quarter yet. Moreover, it’s giving her a significant financial advancement in the 2022 Republican primary race, as she has nearly ten times more money than the next highest-earning candidate.

The runner-up for the Republican primary – in terms of fundraising – is Anthony Bouchard. The Wyoming State Senator from Cheyenne is adamant that he is still in the race for Wyoming’s sole congressional seat, despite seeking and failing to get the official blessing from former President Trump. 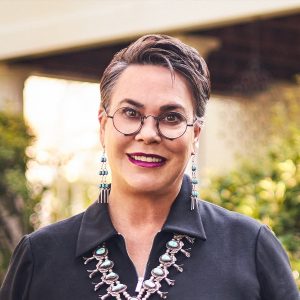 Hageman has raised half of Bouchard’s entire congressional account – which has been open for donations since January – in a single month.

All this spending is making the 2022 race for the U.S. House of Representatives the most expensive primary race in Wyoming’s history.

The previous record for primary spending in Wyoming was $8.2 million in the 2018 governor’s race, won by current Governor Mark Gordon. Much of that money was spent by wealthy candidates, including the late GOP mega-donor Foster Friess, who finished second. Hageman finished third in the same gubernatorial primary.

On Monday, Oct. 18,  Hageman told WyoFile she is not intimidated by Cheney’s huge money lead. For her, it’s not about quantity but quality – more specifically, who is giving her that money.

“We know that Liz Cheney will have more money than she can spend, raised by Washington, D.C. and Northern Virginia special interests, establishment politicians and Democrats who find her to be a useful tool,” Hageman said.

Cheney is similarly undaunted by Hageman’s entry into the race and blessing from President Trump. When Hageman officially entered the race last month, Cheney’s initial statement was “bring it on.”

Meanwhile, Bouchard is trying to paint himself as the alternative to both Cheney and Hageman, painting them as allies and establishment politicians.

City of Cody Launches Ease of Use Website for City Business