In April, Cody residents will get their first opportunity to comment on the upcoming study finding the best solutions for safely crossing Big Horn Avenue.

During a recent meeting of the Cody City Council, the Cody Enterprise reports Phillip Bowman, Cody’s Public Works Director, said that a public meeting would be held sometime in April. The City’s Urban Systems and Traffic Committee will preside over the meeting, which will discuss the upcoming study of Big Horn Avenue.

In February, the City of Cody met with W.Y.D.O.T. officials to “kickoff” the study to find long-term pedestrian crossing solutions on Big Horn Avenue. However, this meeting was not open to the public. 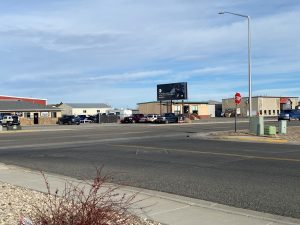 The Big Horn Avenue study will determine the best kind of road crossing that will allow pedestrians – especially students at Cody Middle School – to cross safely.

A pedestrian crossing for Big Horn Avenue has always been a priority for the City and W.Y.D.O.T. But incidents with Cody Middle School students and the continued growth of the Trailhead Subdivision add to the urgent need for a crossing.

A date, time, and place for the City of Cody’s public meeting on Big Horn Avenue has not been set.

During last week’s city council meeting, Bowman said committee members would be working to determine their questions for the public. Early indications suggest residents will have the ability to comment and participate either in-person or online.

W.Y.D.O.T. recently hired a contractor to conduct the study, which will take at least 18 months to complete. That contractor will also be participating in the April meeting.

Meeting About Water & the Buffalo Bill Reservoir on March 15 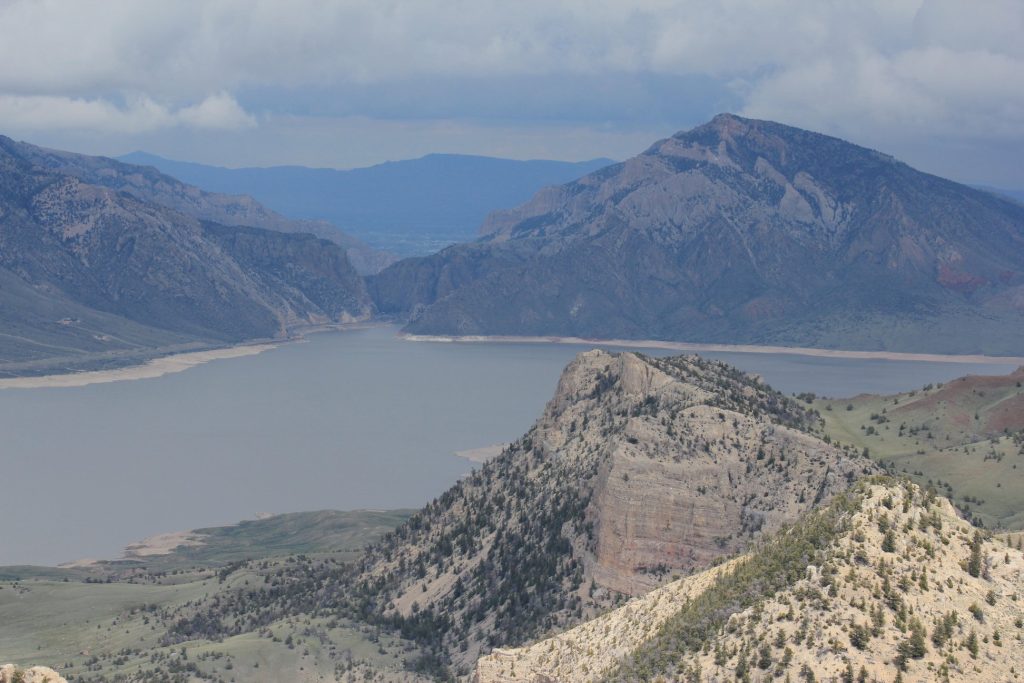