The Cody Filly Volleyball team was back in action over the weekend making the trip to Lander.

The first game of the night would set the momentum for the rest of the match. Lander came out on top in set number one, winning 33-31. Lander would take game two 25-20.  Cody would then win the next two sets 25-17 and 28-26 to tie up the match at two games a piece.

The Fillies would run out of steam in the final set dropping it 15-7.

With the loss Cody drops to 9-3 on the season.

Up Next: Cody travels to Casper for a conference contest with Natrona County on Thursday.

The Cody Cross Country teams were back in action this weekend traveling to Worland for the Warrior Invite.

The Fillies Riley Smith would come home with the individual girls title.

Up Next: Cody Cross Country hosts their own invite Friday October 2nd.

The Cody Fillies swim team was back in action this weekend as well. The Fillies would have back-to-back meets on the road.

On Friday the Fillies were in Lander for the  Lander triple dual and would come away with a 2nd place team finish.

On Saturday, the Fillies competed in the Powell Quad and would once again come away with a 2nd place finish.

Following the weekend’s action the Fillies have a week off before they get back to competition. Their next meet will be Thursday October 8th in Worland. 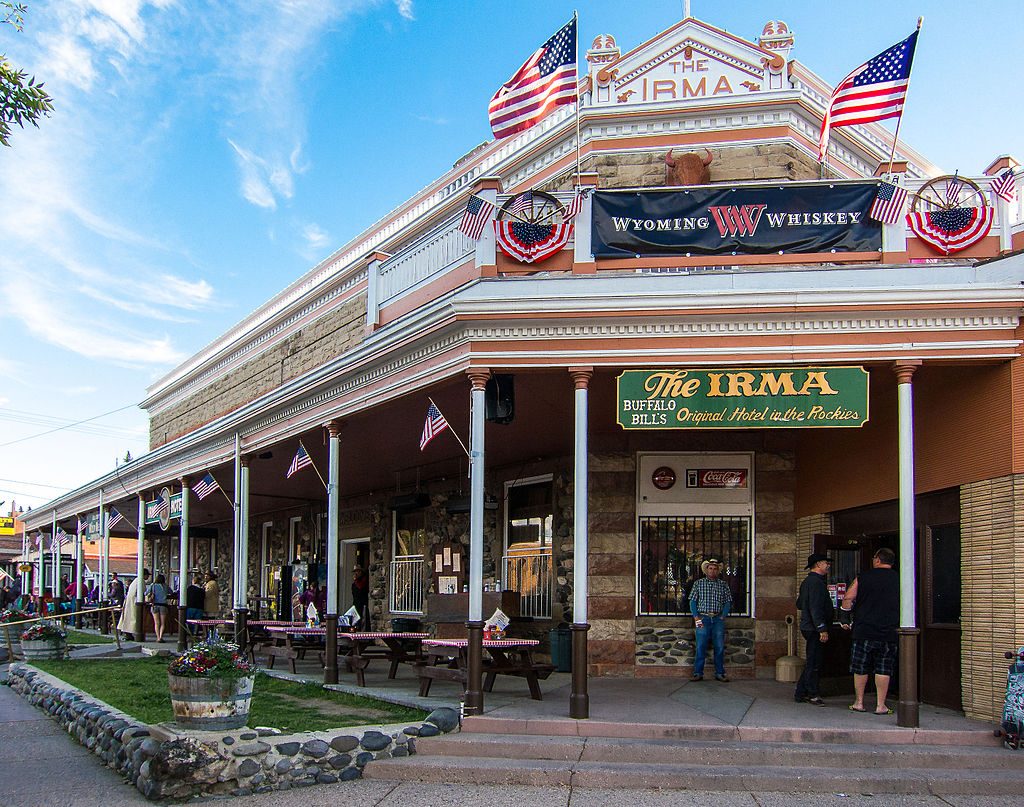