Cody Basketball Eager to get 2021 Underway

Cody Basketball is back. Both basketball teams will be back on the hardwood tomorrow for their first varsity contests of 2021. Today a look at both teams from their head coaches perspective. For the Fillies they enter 2021 3-1 on the season and are riding a three game win streak. Coming off a come from behind victory against Sheridan head coach Chris Wagner loved the teams approach at practice over the break and highlights offense as their biggest emphasis of work.

“Definitely the shooting. Offensive stuff. Kind of practicing within our offense where we want our looks to come from. We had to get a high volume of shots up. Our shooting efficiency, just field percentage around, isn’t very good from all, pretty much all areas. We directed all lot more towards that. We kind of threw in some tweaks with the defense that we might look going into. The thing I like, we didn’t treat this as like a break. I didn’t really push them as much. We did a little bit but the girls just, they came and they they, it’s like we had a game this week the way they’ve been preparing so it’s nice that they didn’t take their foot off the gas.”

One big luxury for this team is the depth they sport at every position. On any given night any girl can step up and lead this team.

“It’s nice. I mean in almost every statistical category, so from scoring, like you said, we’ve got a couple of more consistent ones but on a given night someone else might step up. Rebounding is one. We’ve got some posts inside that really get after the boards but Brittan, Kennedi and Molly, even Torrie’s rebounding much better this year. Just having those four willing to go in and get the board. No one’s standing out, no one’s going to average a double-double but that’s a good thing cause everyone’s crashing hard to get those rebounds.”

And coming out of the break with a return to 4A play a week away coach Wagner gives insight into what he wants to see from this team with a few 3A opponents upcoming.

“Any game you’ve got to have respect for your opponent and you’ve got to approach it, whether you’re playing a 2A, 3A, 4A, it doesn’t matter. You just got to show up ready to play and be consistent every single game.”

As for the Broncs, they are 0-4 as they resume play and will have opportunities immediately to secure their first win. Head Coach Jake Kraft says the holiday break is just what the team needed.

“I think our kids are rejuvenated over the break. It was good to spend some quality time with our families and then we spent the last few days of break getting together for full practices. Seeing really good things with our kids, great energy and some enthusiasm coming out of this break.”

While this team has seen it’s struggles offensively, one area they’ve excelled at is working hard and fighting to the end, which is a standard for this team but what must they do systematically wise to improve?

“I think we’re more organized. I think we’re able to adapt to somebody’s pressure full court. So hopefully the turnovers will evaporate a little bit and then as far as being organized on offense, kids feel a little bit more comfortable in their spots, know what their role is here. We’re determining those here as we move into the New Year. So I would probably say those things.”

With a couple of local, well coached, quality opponents on the docket before returning to 4A play coach says we’ll learn a lot about this team in the coming weeks.

“This is a great opportunity. We’re going to play five contests, or four and a half, or however you want to call it with Burlington on Friday, getting some guys minutes but five contests in the next two weeks. That’s what I think this team needs more than anything, is we need to get more game minutes under our belt. Get more of ourselves on film and experience difficult situations again. Break that full-court pressure that I know a lot of teams will key in on us here in the future.”

You can catch both Cody basketball teams back in action Saturday as they travel to Lovell. Girls tip-off at 5:30, boys to follow at 7pm. All the action can be heard live on KODI.

To hear from Fillies Ally Boysen and Izzy Radakovich heading into this weekend click here: https://mybighornbasin.com/red-devils-ally-boysen-izzy-radakovich-a-force-down-low-for-filly-hoops/

To hear from Broncs Nic Talich and Cody Phillips heading into this weekend click here: https://mybighornbasin.com/bronc-basketball-back-from-break/ 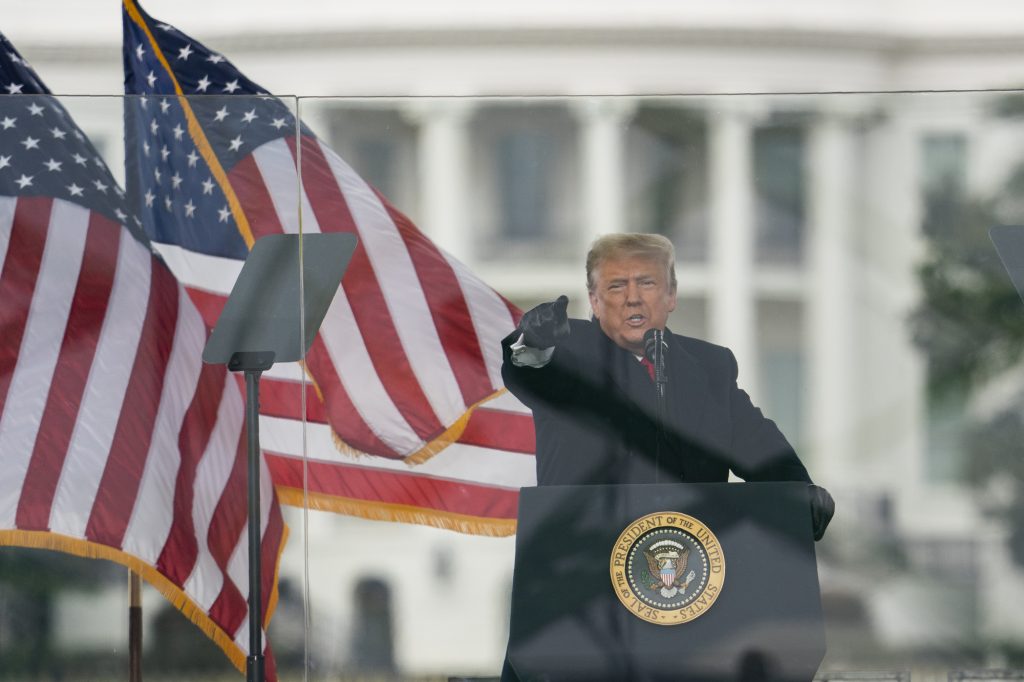 Bronc Wrestling Opens 2021 With a Pair of Wins 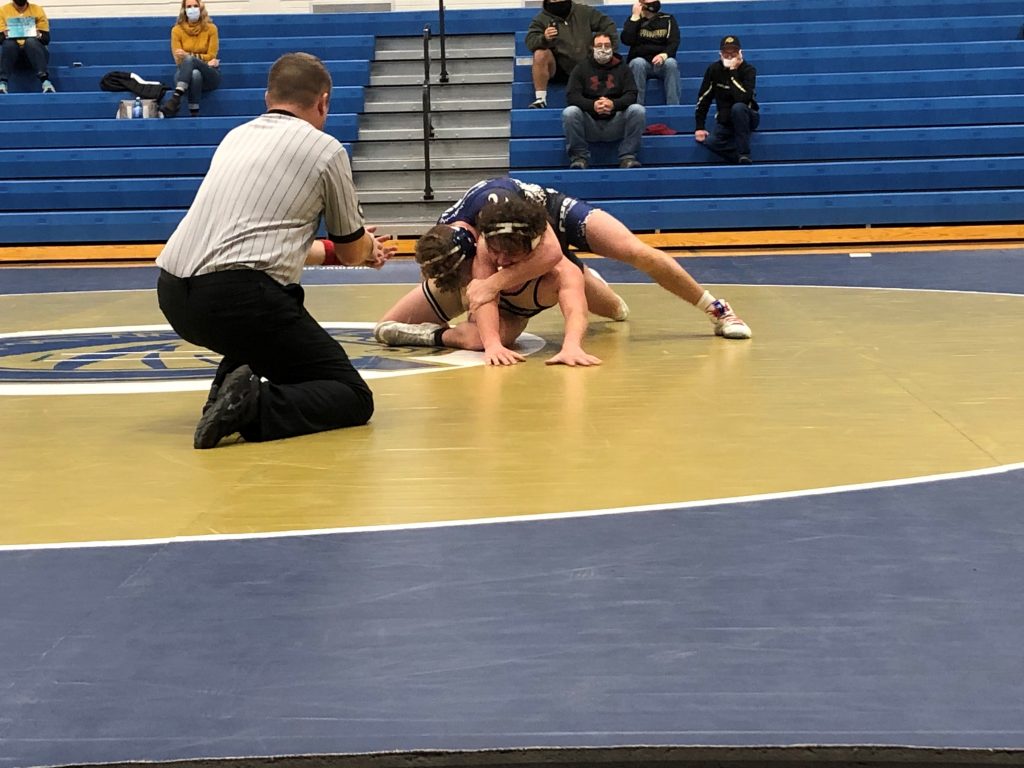